1 in 4 Russian Children Are Bullied at School, Study Says 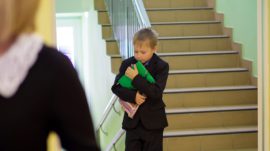 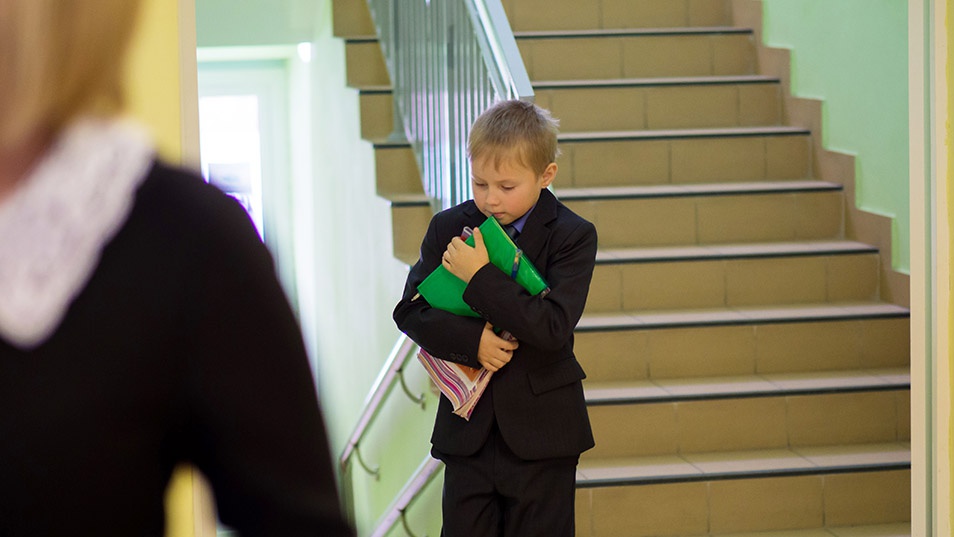 One in four Russian schoolchildren are victims of bullying, according to a new report by Moscow’s Higher School of Economics (HSE).

School bullying has come under the spotlight after a wave of armed attacks rocked Russia over the past year, while an online game was blamed for more than 130 teen suicides in 2016.

An estimated 27.5 percent of Russian schoolchildren have been bullied, according to the HSE’s Institute of Education study cited by Russian media Tuesday.

Globally, an estimated 35 percent of children were victims of school bullying, Russia’s Kommersant business daily cited the study as saying, based on the results of 80 surveys around the world.

The study’s authors listed a troubled family life as the leading cause for school bullying.

“Sometimes children create conflicts because they cannot deal with situations in any other way,” Rustam Muslumov, a professor at the Ural Federal University’s psychology of education department, was quoted as saying by Kommersant.