1 in 4 Russians Are Seeing Their Wallets Shrink – Poll 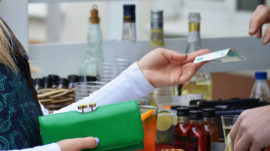 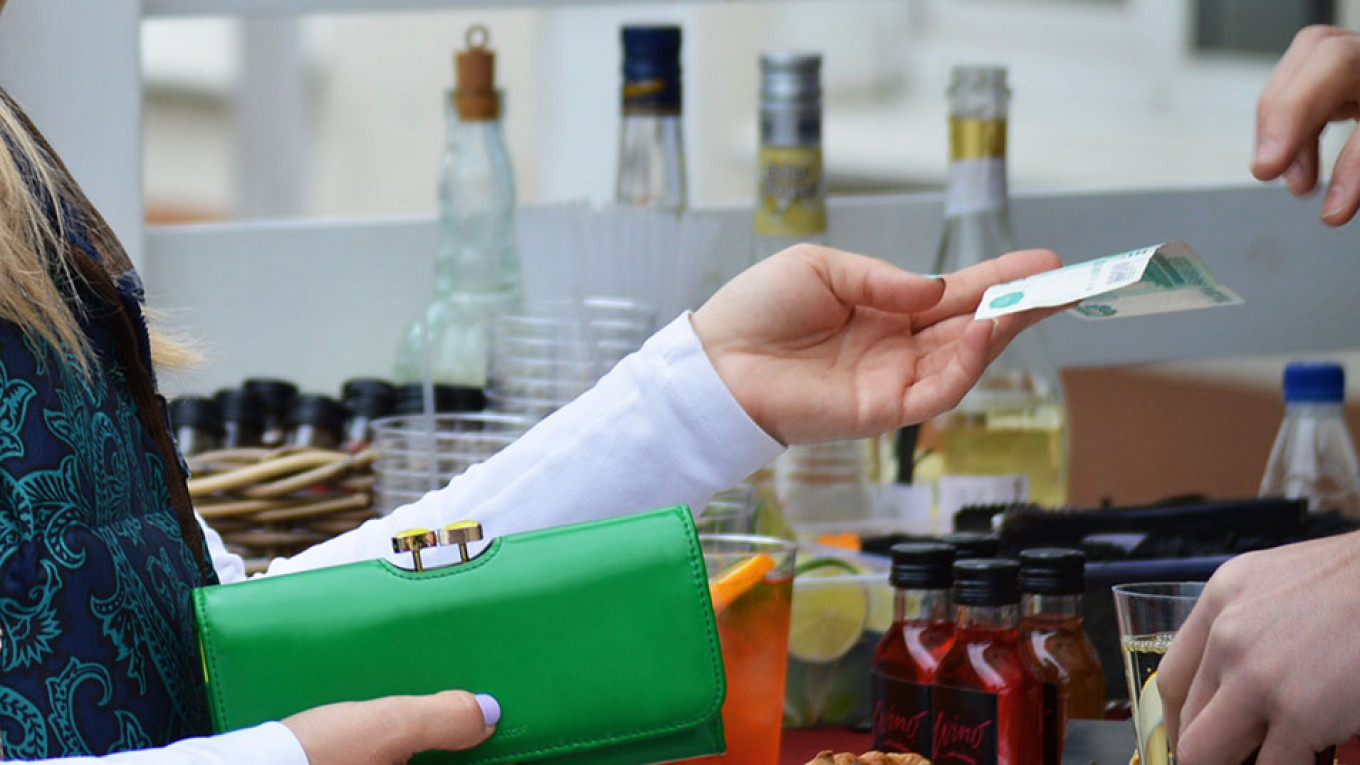 Almost a quarter of Russians say they have felt their finances dwindle in recent months, according to a survey by the state-run Foundation of Public Opinion (FOM) pollster.

Real incomes have declined in the past five years in Russia against the backdrop of Western sanctions and falling oil prices. As he took office last year, President Vladimir Putin launched a national program aiming to cut poverty by half by 2024.

Twenty-four percent of Russian respondents said their financial situation had worsened in the past two to three months, according to FOM’s results published Tuesday.

Two-thirds (67%) said they felt almost no changes, while only 8% saw an uptick in their wealth.

Official data published this week said that 20.9 million Russians lived below the poverty line in early 2019. That’s up from 18.4 million during all of 2018.

FOM conducted the survey among 1,500 respondents in 53 Russian regions on July 14.

On This Day in 1930 Oleg Popov Was Born‘Time for Radical Measures’: Lyubov Sobol Is Seizing the Protest Moment