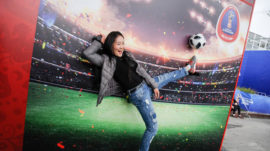 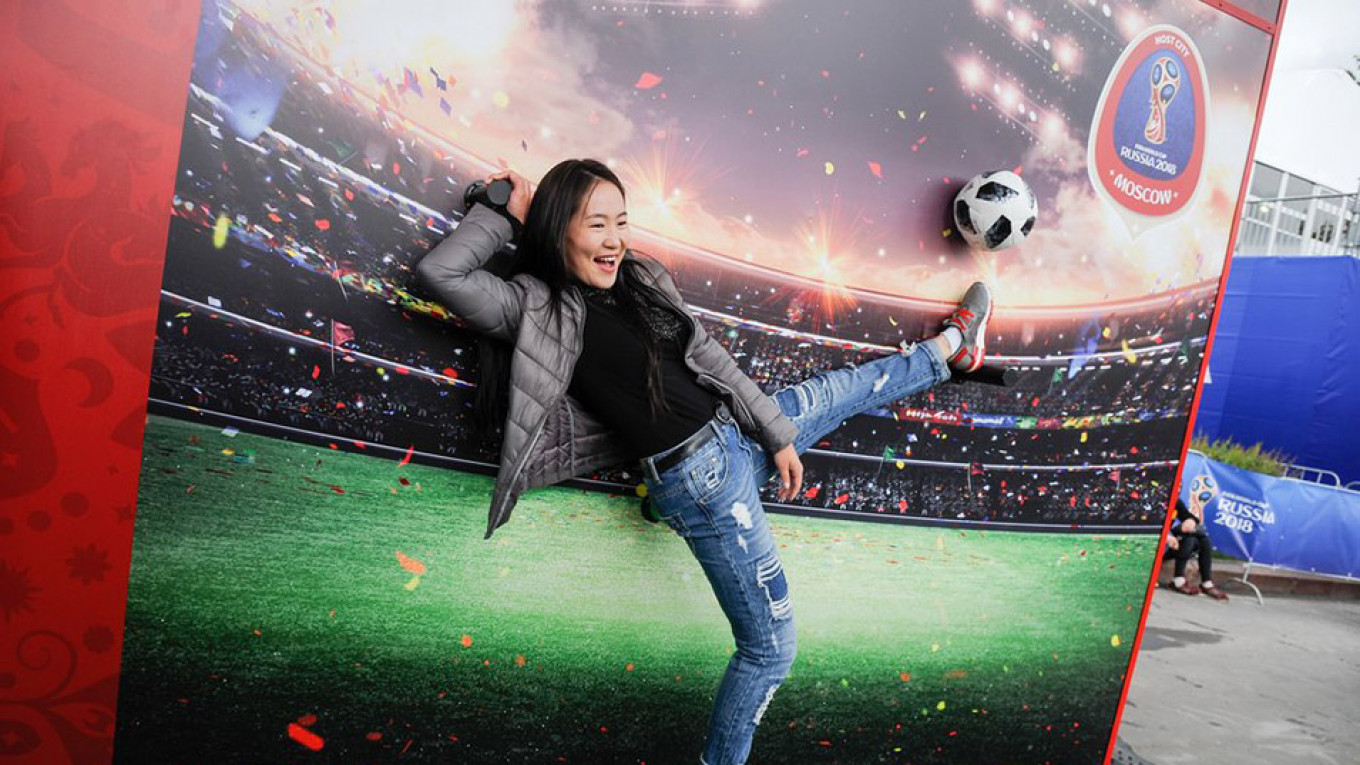 One in 10 foreigners who visited Russia visa-free for the FIFA World Cup last summer took advantage of a visa waiver to return to the country by the end of 2018, Russia’s top lender Sberbank has said.

Security services estimate that more than 633,000 Fan ID holders visited Russia during the 2018 World Cup, according to the Vedomosti newspaper. Russia extended the Fan ID program until Dec. 31, 2018, allowing fans to re-enter the country after the football championship ended in July.

Some 10 percent of Fan ID holders returned to Russia using the program between August and December 2018, Sberbank estimated last Thursday.

The returning tourists spent at least 9.9 billion rubles ($150 million) in these five months, with Americans making up nearly half of overall spending.

Americans made up 43.8 percent of all returning visitors, followed by Germans, Kazakhs, Brazilians and Belarussians, according to Sberbank’s research.

The Fan ID extension suggests that relaxed visa rules could lead to a 30 percent surge in tourism, Dmitry Gorin, the deputy head of the Russian Tour Operators Association, told Vedomosti.

The program also raised concerns related to human trafficking. Anti-slavery activists estimate that more than 2,000 Nigerian women were brought in on Fan IDs — some of whom were forced to work as prostitutes. Scammed Nigerian footballers are also believed to be stranded in southern Russia since arriving on the visa-waiver system.

Around 5,000 tourists believed to have overstayed the waiver program are facing a March 31 deadline to leave Russia.