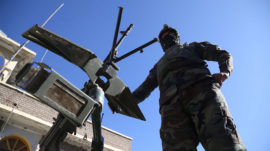 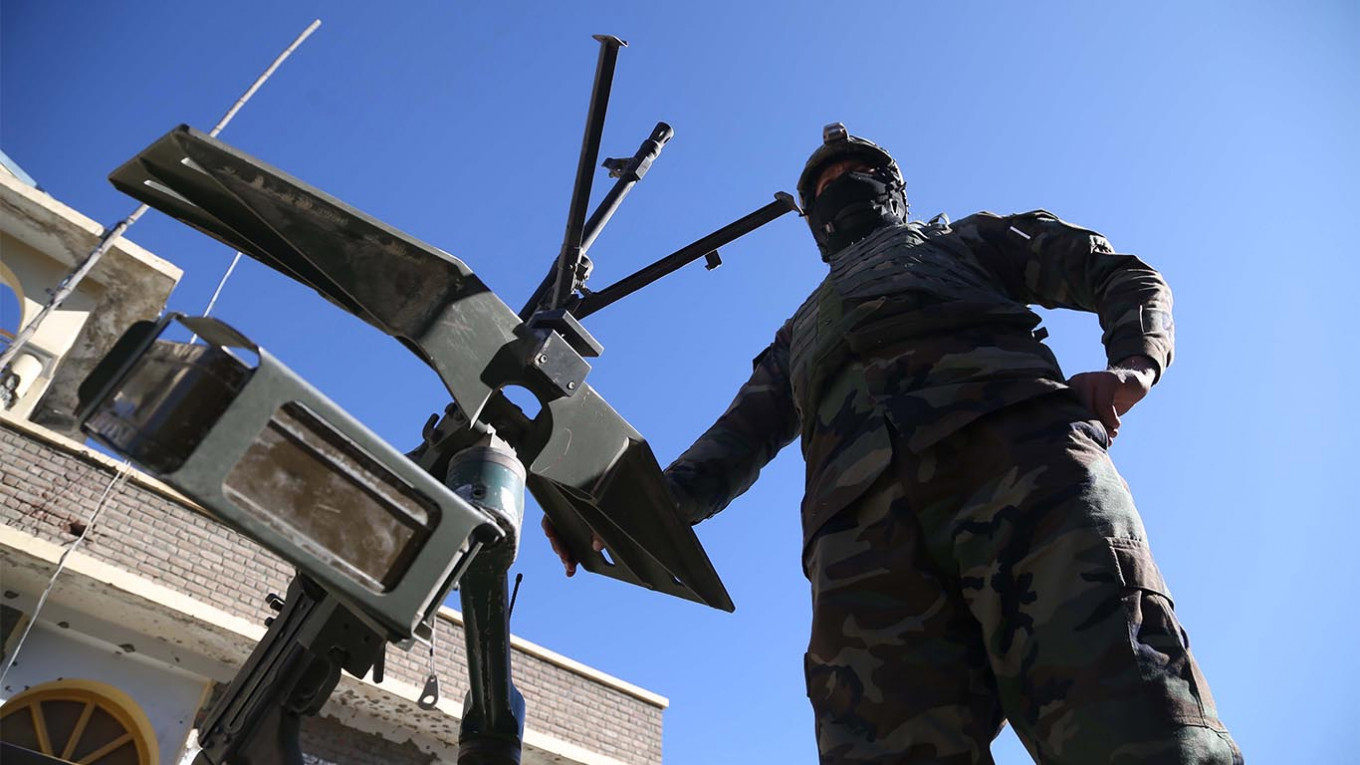 Since the story first broke Friday, several American and British media outlets have reported on the U.S. intelligence conclusion that Russia offered cash incentives for dead U.S. troops in Afghanistan. The reports cite anonymous senior officials as their sources.

The mushrooming scandal comes as U.S. President Donald Trump tries to withdraw troops from the conflict-torn country — one of the Taliban’s key demands — and end America’s longest war. Trump has denied being briefed on the matter, contradicting The New York Times’ report which says he was briefed in March.

Here’s how key Russian officials and diplomats have reacted to the story:

“Too much hype is being created around outright fake news. … I consider it disgraceful for us to spend too much time commenting on blatant lies.”

“It’s clear that there are forces in the United States that don’t want to leave Afghanistan, who want to justify their own failure. That’s what it’s all about.”

— Russian Embassy in the United States:

“Baseless and anonymous accusations of Moscow as mastermind behind [the] killing of U.S. soldiers in Afghanistan have already led to direct threats to the life of employees of the Russian Embassies in Washington D.C. and London.”

“The simple attack clearly illustrates the low intellectual abilities of American intelligence propagandists who have to come up with this nonsense instead of inventing something more reliable.”

“What else can you expect from intelligence that failed the 20-year war in Afghanistan with a bang.”

“Speaking of well-known facts, it’s long been an open secret that members of the American intelligence community in Afghanistan are involved in drug trafficking… [They] don’t like the fact that our and their diplomats are jointly helping to launch peace talks between Kabul and the Taliban. Their feelings are clear, they don’t want to lose this source of income.”

— Russian Embassy in the United Kingdom:

“All these attacks, which can’t be called otherwise, have the same signature: Our country is charged with certain actions with reference to anonymous sources. There are no arguments or concrete data, not the slightest bit of evidence. In other words, these are outright lies.”