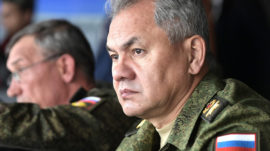 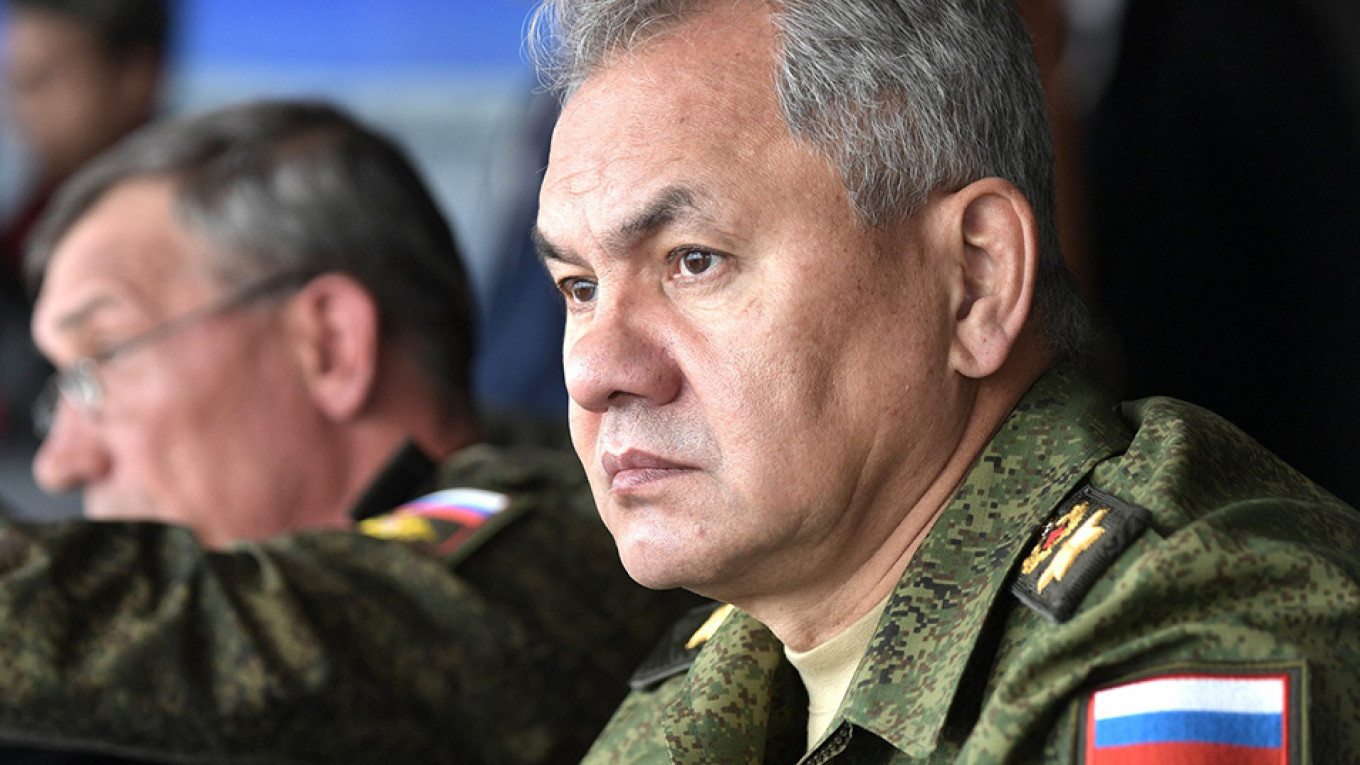 Turkey launched an operation against Kurdish fighters in northeastern Syria earlier this month after President Donald Trump announced he was withdrawing U.S. troops from the area. Observers have warned that Turkey’s assault could allow for the escape of thousands of Islamic State militants who had been held in prisons guarded by Kurdish forces.

“Eight refugee camps and 12 prisons for foreign militants were left unguarded as a result of the Turkish army’s actions,” Shoigu was quoted as saying by the state-run TASS news agency.

“This may lead to a surge in the terrorists’ so-called reverse migration to their historical homeland,” he added.

Speaking at a security forum in Beijing, Shoigu said that the Islamic State had “greatly expanded its presence” in the Asia-Pacific region — including in Indonesia, Malaysia, Singapore, the Philippines and partly Thailand — after its defeat in Syria.

“Only a few years ago terrorism was thought to not pose a serious threat to Asia-Pacific countries,” he added.

Russian media previously reported that dozens of Russian women stranded in a camp for Islamic State prisoners in northern Syria were seeking help from Moscow.

Meanwhile, Turkey has denied reports that its offensive could lead to the escape of Islamic State fighters or a resurgence of jihadist groups in Syria.