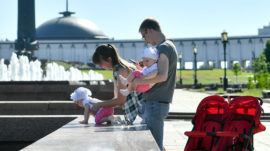 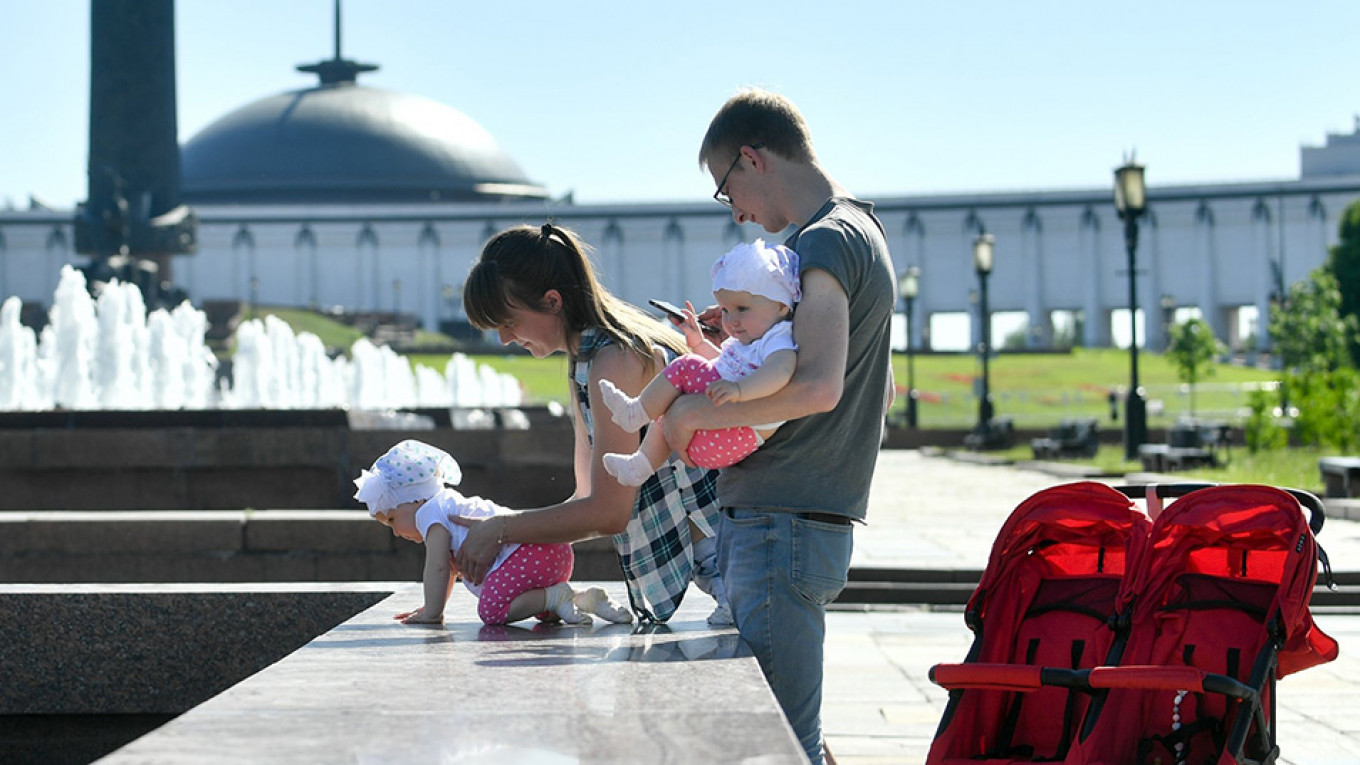 Less than 15 percent of Russians are considered to be part of the middle class, according to an analysis of official data by the state-run RIA Novosti news agency.

Russians’ real incomes and ability to save money have suffered from low oil prices and Western sanctions in the past five years. Independent polling has said that Russians are most unhappy with President Vladimir Putin over the unequal distribution of wealth in the country.

Fourteen percent of Russia’s population is able to afford a mortgage and a car lease and have some cash left over afterward, RIA Novosti said on Monday.

Russia’s oil- and gas-rich Yamal-Nenets autonomous district has the highest share of the country’s middle-class population at 45.2%, according to RIA Novosti’s ranking based on official data.

Moscow and St. Petersburg placed in seventh and eighth, with 26.8% and 25.7% of its populations considered middle class according to RIA’s methodology.

Half of Working Russians Earn Less Than $550 a Month

Russian regions in and around the North Caucasus comprised the last six spots on the ranking with an average of 3.45% of their populations able to save a little after their expenses. Overall, Russia’s republic of Ingushetia ranked last in the country, with 1.9% of its population considered middle class.

Nationwide, the news agency categorized 14.2% of Russians as middle class.

RIA based its analysis on State Statistics Service (Rosstat) data of households with at least one member employed by a large or medium company over the past year. It classified middle-class households as those with double the minimum wage left over after monthly mortgage and car payments.

A recent bank report said the share of Russians whose wealth places them in the middle class dropped from 37% in 2014 to 30% this year.