15% of Russian Mayors Prosecuted Over Past Decade, Study Says 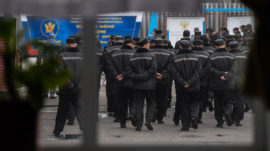 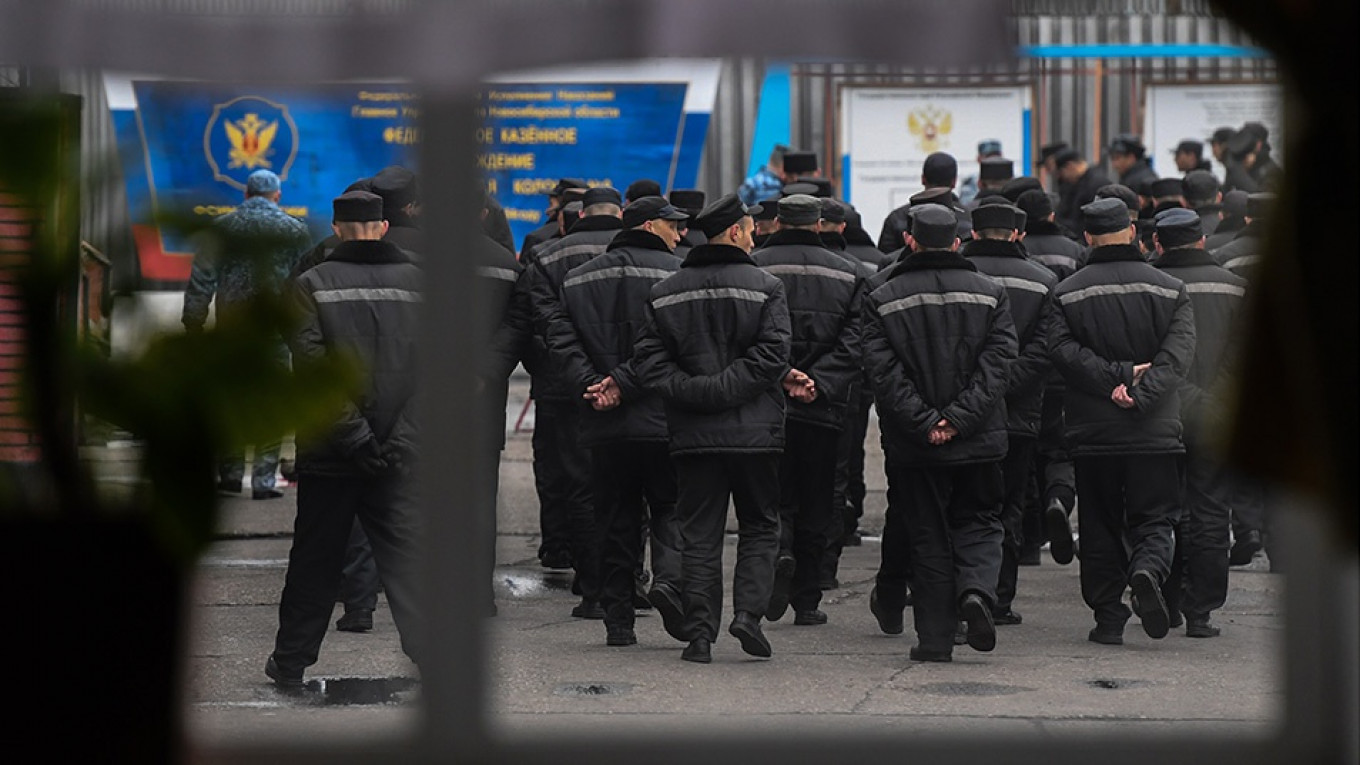 Nearly one in six Russian mayors have faced criminal prosecution over the past decade, according to a new study critical of Russia’s move to phase out direct mayoral elections in recent years.

Local government reforms in 2014 led cities to abolish direct elections in favor of local lawmakers approving appointees. Only a handful of Russian cities, including Moscow and St. Petersburg, have retained direct mayoral elections since then.

One in five former mayors advanced to regional posts while 15 percent were prosecuted between 2008 and 2019, the study published ин the Civic Initiatives Committee on Thursday said.

The large proportion of prosecutions can be explained by anti-corruption efforts as well as conflicts between elites, Andrey Maksimov, one of the authors of the study, was cited as saying by the RBC news website.

Meanwhile, the task force found that the office of the mayor continues to be dominated by male politicians, as the share of women mayors only grew from 1.8 percent to 7.3 percent in the time period.

The research also said that Russian mayors are now less educated, with 17 percent of current mayors having academic decrees against 29 percent a decade ago. The study’s authors linked the trend to the practice of appointing city managers instead of electing them.

The Civic Initiatives Committee, formed by Russia’s former finance minister and current top auditor Alexei Kudrin, mapped out the careers of 360 mayors in 109 cities over the past decade.