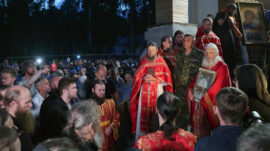 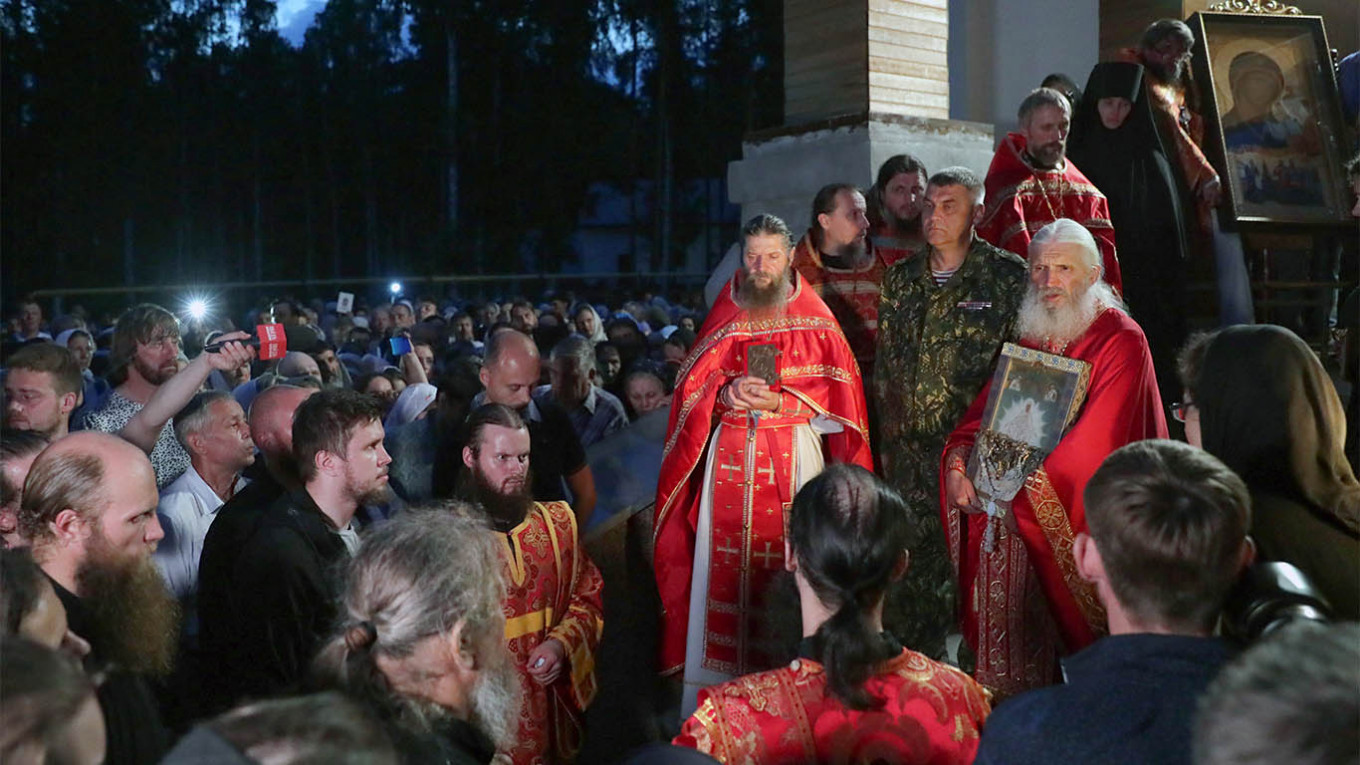 A 15-year-old girl living in a Russian Orthodox monastery controlled by a defrocked coronavirus-denying priest has died, Interfax reported Wednesday.

The Sredneuralsk women’s monastery near Russia’s fourth-largest city of Yekaterinburg has been under the control of Father Sergei Romanov since he forced out its mother superior in June. Since then, Russian media outlets have reported alleged widespread child abuse within the monastery.

The girl died from an unspecified disease, according to Igor Morokov, the Sverdlovsk region’s children’s rights ombudsman. She lived at the monastery with her parents, he said.

“There was no crime,” Interfax quoted Morokov as saying.

In a YouTube video published Thursday, Father Sergei said the girl had had brain cancer and was being treated by doctors at the monastery for about seven months before she died.

Russia’s Investigative Committee is now looking into the death.

The Russian Orthodox Church defrocked Father Sergei last month as a result of his refusal to follow coronavirus-related restrictions.