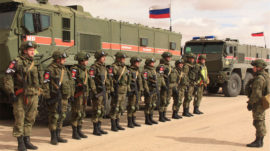 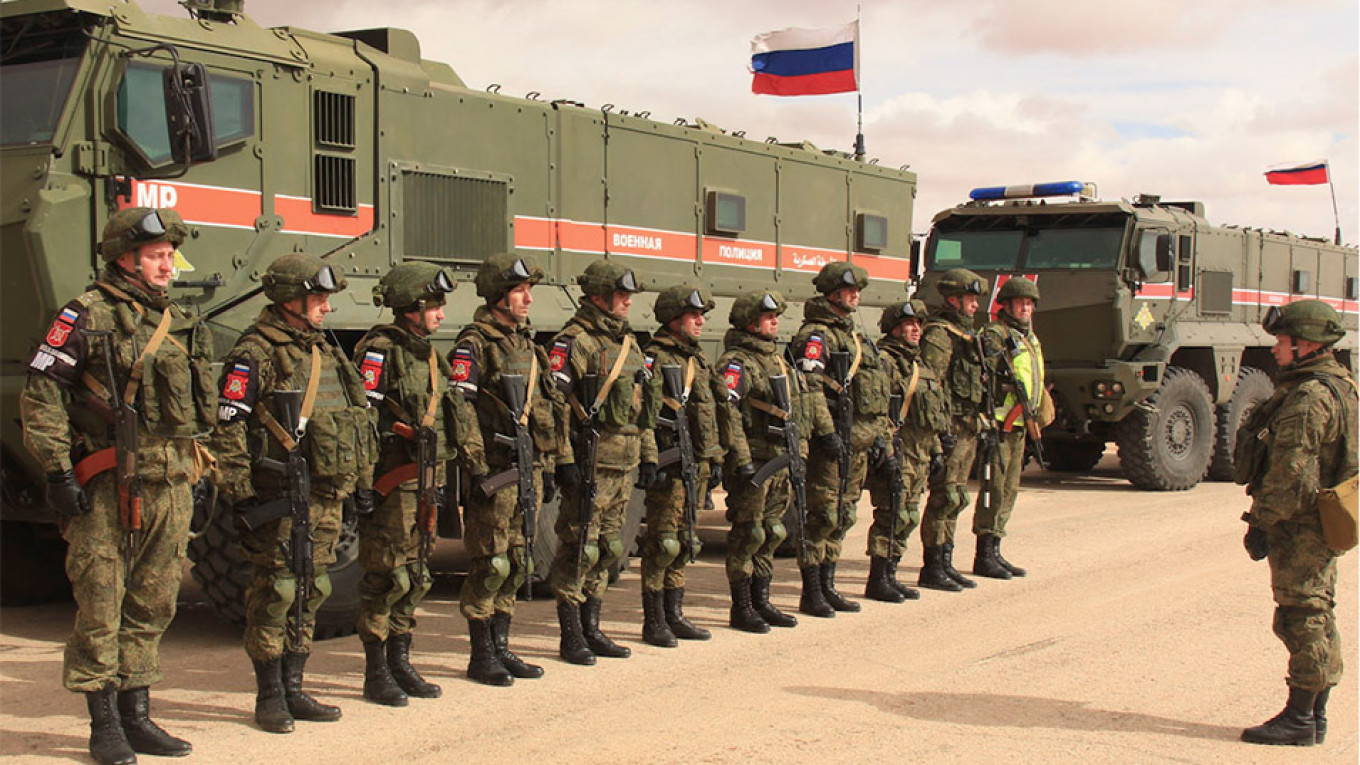 At least three Russian soldiers have been killed in a firefight in Syria’s de-escalation zone this week, the Vedomosti business daily has reported Thursday, citing an unnamed military source.

Syrian President Bashar al-Assad’s forces, backed by Russian airpower, have been waging an offensive in the Idlib region, the last remaining rebel-held territory in Syria. Much of the region is controlled by jihadists linked to the former Nusra Front, which was linked to al Qaeda.

Three Russian troops were allegedly killed and two were wounded in a landmine explosion late Wednesday in Idlib, according to Vedomosti’s military-diplomatic source.

President Vladimir Putin said last week that Russia and Turkey had agreed on steps to tackle militants and “normalize” the situation there after a Syrian army offensive encircled rebel fighters and a Turkish military post.

Turkish-backed militants claimed to have killed and wounded several Russian special forces in eastern Idlib this week, according to the al-Masdar news outlet.

The Turkish-backed National Liberation Front reportedly said it had repelled the Russian troops’ attempt to sneak behind enemy lines in the town of Aajaz.

Estimates vary between 112 and 175 Russian soldiers killed in Syria since Russia intervened in the country’s civil war backing government forces in 2015. Russia’s Defense Ministry has previously denied reports of Russian servicemen being killed by Turkish-backed rebels.