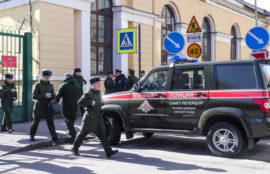 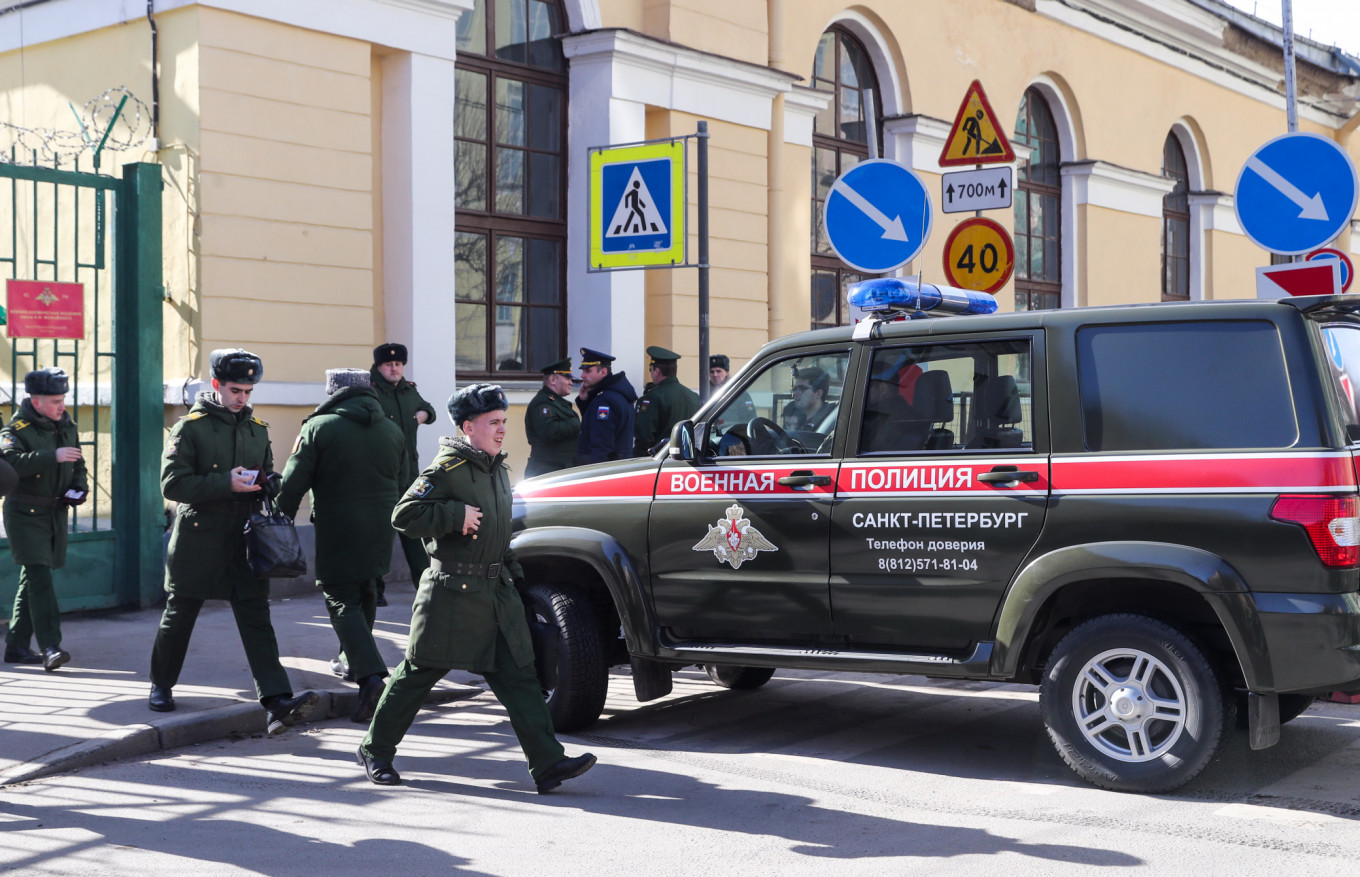 Up to four cadets have been injured in an explosion at a St. Petersburg military and space academy, Russian media outlets reported on Tuesday.

The explosion at the Mozhaysky Military Space Academy occurred during an attempt to move an undetonated shell, an unnamed source in the emergency services told the St. Petersburg-based 78.ru news channel.

A staircase collapse has blocked an escape path for 15 people stuck on the third floor, the outlet reported.

An unnamed ambulance source told Interfax that four victims presumed to be cadets have been hospitalized.

Around the same time, another student was injured by a jar that exploded at an agricultural university in Leningradsky region, the state-run RIA news outlet reported.