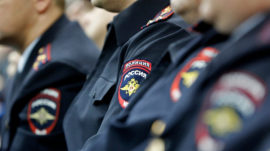 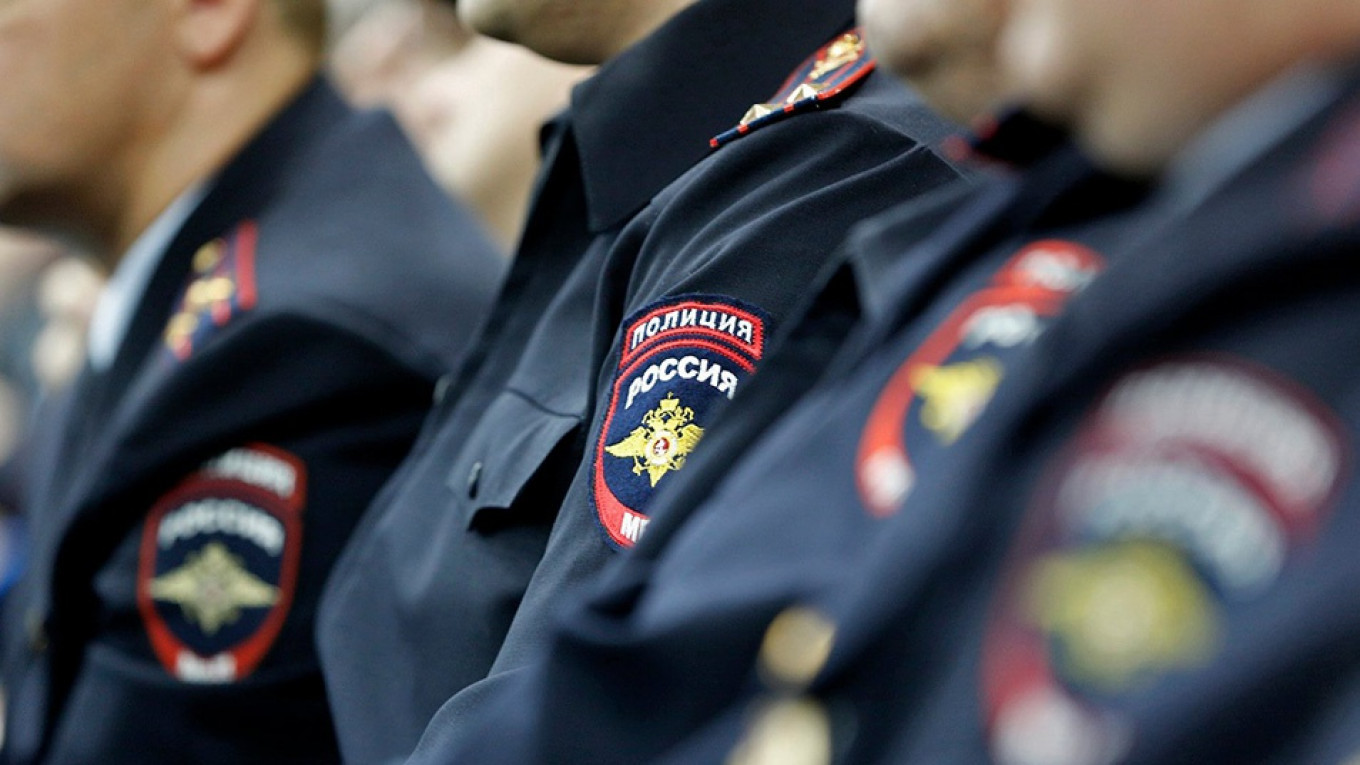 At least four journalists in the southern Russian city of Stavropol have been stabbed and wounded, regional authorities and media reports said on Monday.

The attack took place in the editorial office of the Russian Communist Party’s Rodina newspaper, the governor of Stavropol region said. The unnamed assailant was taken into custody, he added.

The suspect allegedly carried out the attack in retribution for the newspaper’s refusal to print his article, Svetlana Bondarenko, the daughter of Rodina editor-in-chief Nikolai Bondarenko, told the investigative Novaya Gazeta newspaper.

“[The suspect] was speaking with the editor-in-chief, then took out his knife and attacked him and three other employees while he was already being detained,” she was quoted as saying.

The 70-year-old suspect attacked the journalists after demanding that the chief editor publish his article on Stalin, a member of the Stavropol regional assembly told Interfax.

“When he was told that the [editorial] board would make a decision, he took out a hunting knife and attacked the editor-in-chief,” the regional lawmaker, Viktor Lozovoy, said.

Lozovoy said that only the chief editor was hospitalized and characterized the assailant as a mentally ill person.