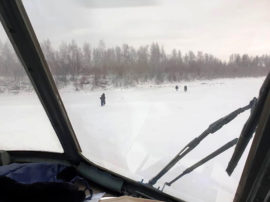 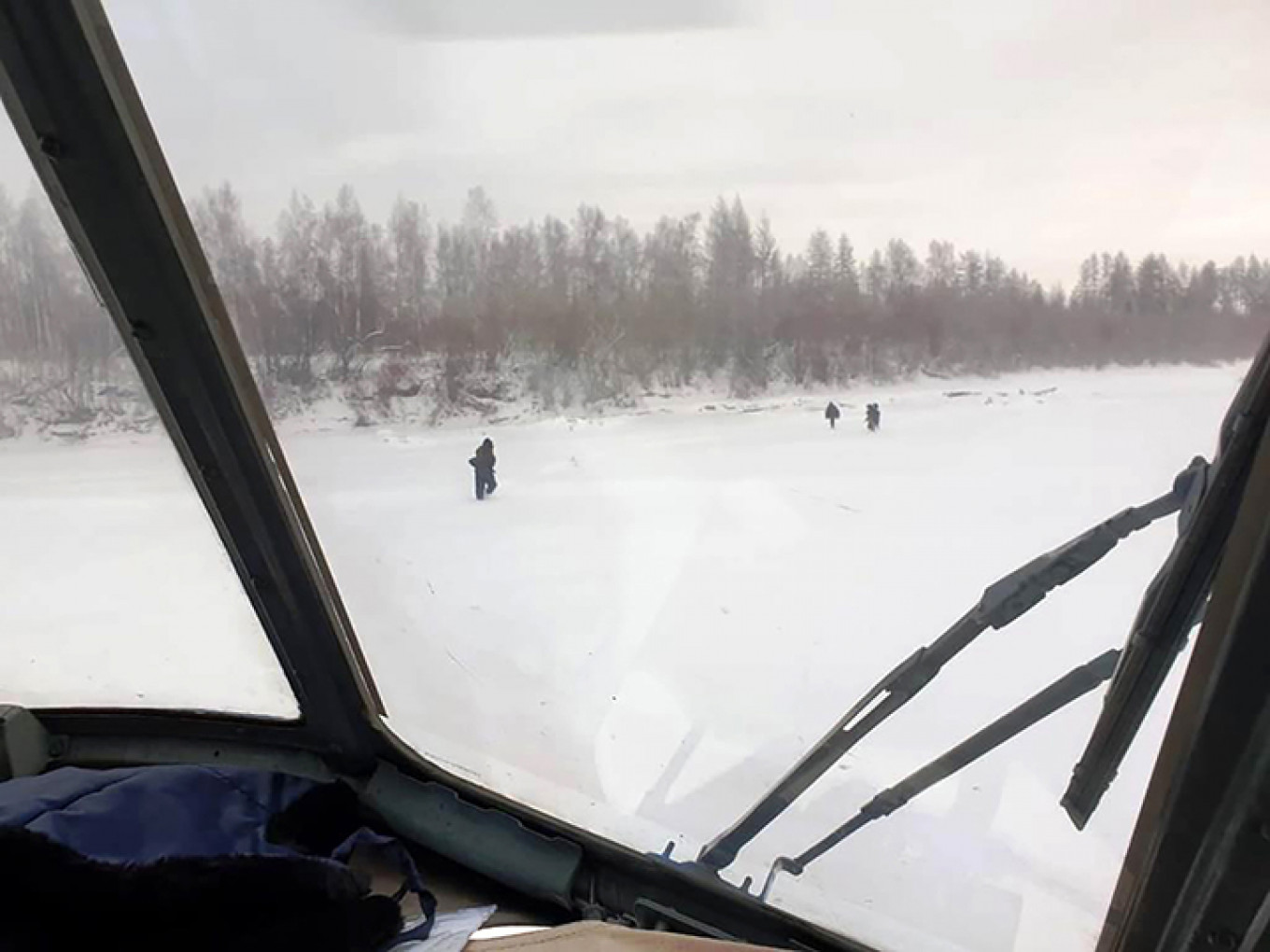 Four Russians have been rescued after being stranded in below-freezing temperatures in a remote Arctic region, The Siberian Times newspaper reported Friday.

Three men and one woman had been traveling a 270-kilometer distance from the village of Berezovka to the town of Srednekolymsk in the republic of Sakha when their two snowmobiles broke down in the woods, forcing them to seek out shelter by foot. Temperatures outside were reportedly minus 18 degrees Celsius, and none of the people had brought their phones.

A passing helicopter spotted the group and, after completing its flight, returned to save them.

“We were on the way from Srednekolymsk to Berezovka when we saw a group of people who started waving [their] arms in the air when they saw us,” the pilot, Semyon Semyonov, told The Siberian Times. “There was no transport next to them which we found strange, because no one goes this far without either a snowmobile or an all-terrain vehicle.”

When the helicopter returned to find the group, its crew spotted a large fire burning near the forest.

“We know that in the taiga this means SOS,” Semyonov said. “We got in touch with the head office and requested a landing to pick them up.”

Video shows the group braving the wind and snow to get to the helicopter. The four people were reportedly offered hot tea once they got on board the aircraft and were flown to their final destination of Srednekolymsk.