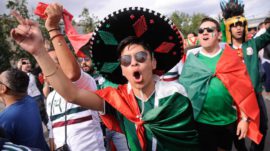 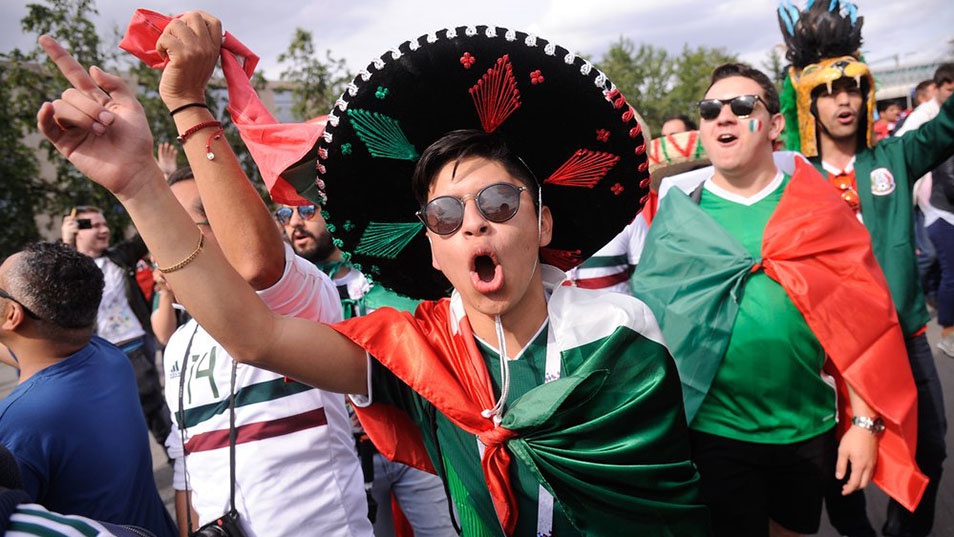 The World Cup party has long ended, but some fans seem to be unable to let go.

Police have said that around 5,500 foreigners who traveled to Russia visa-free for the midsummer football tournament in 2018 are yet to leave, state media reported on Friday.

“I hope that all of them will be expelled by March 30,” Andrei Kayushkin, the Russian Interior Ministry’s deputy head of migration, told the TASS news agency.

Around 650,000 out of an estimated 3 million foreigners took advantage of Russia’s Fan ID visa waiver system for the 2018 FIFA World Cup, he was quoted as saying. The waiver was extended after the championship wrapped up in July until the end of 2018.

Kayushkin told TASS that most of the Fan ID holders “were law-abiding and left the country in a timely manner.”

“As of Dec. 31, there were a little more than 12,000 citizens who stayed here and haven’t left, but work with the FSB made it possible to reduce the figure,” he said, referring to the Federal Security Service.