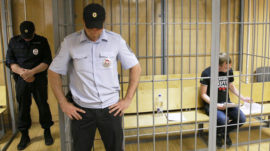 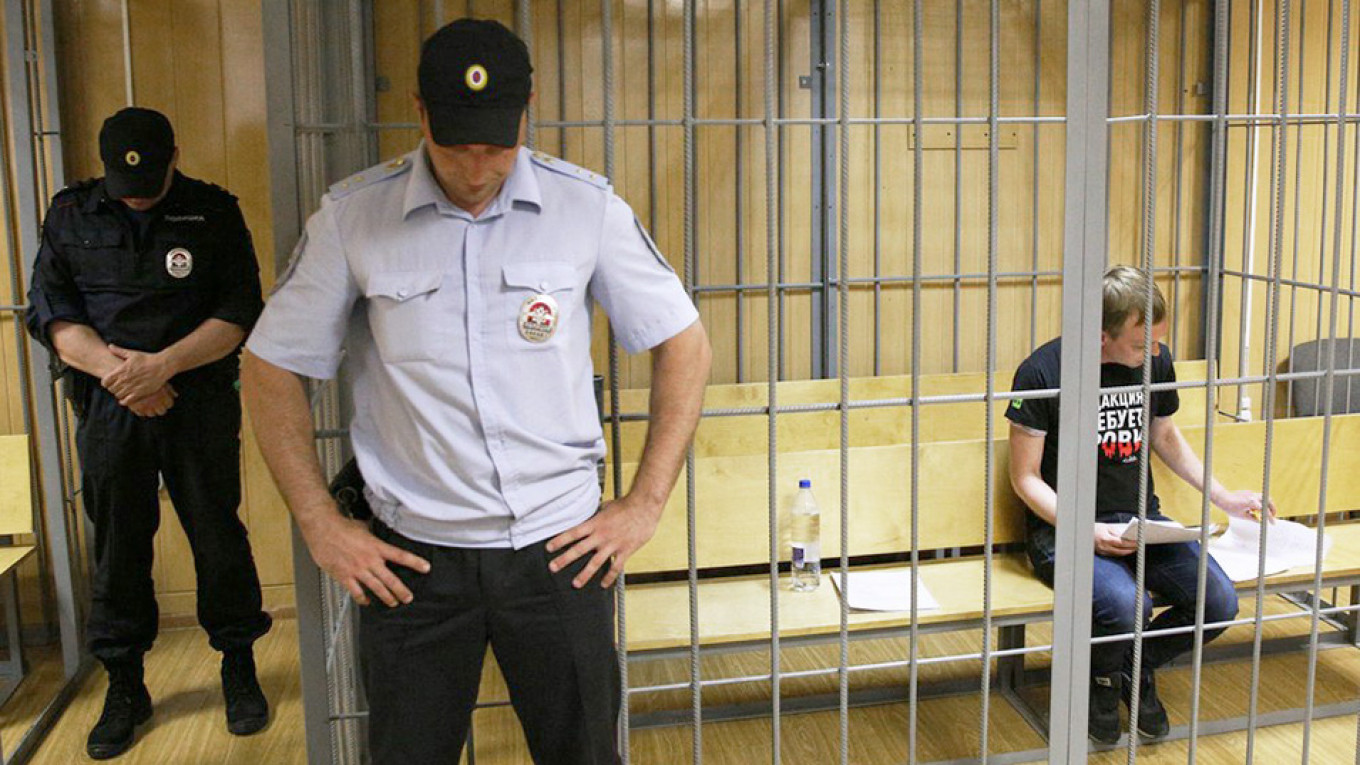 Five officials in Moscow’s police department have been dismissed over last month’s arrest and subsequent release of investigative journalist Ivan Golunov, a letter by the head of Moscow’s Interior Ministry said.

Police detained Golunov, an anti-corruption reporter for the Meduza news website, last month on drug trafficking charges, which his supporters said were fabricated as punishment for his investigation into Moscow’s funeral business. He was released — and the charges against him dropped over insufficient evidence — days later following a national outcry.

Moscow police chief Sergei Popov dismissed the five officials who handled Golunov’s arrest in a letter dated June 13, which was published Tuesday by an expert from Russia’s independent elections watchdog Golos and confirmed as authentic by Interfax.

The letter does not specify the names or roles of those who were dismissed.