5% of the Russian Economy Is Classified Spending, Reports Say 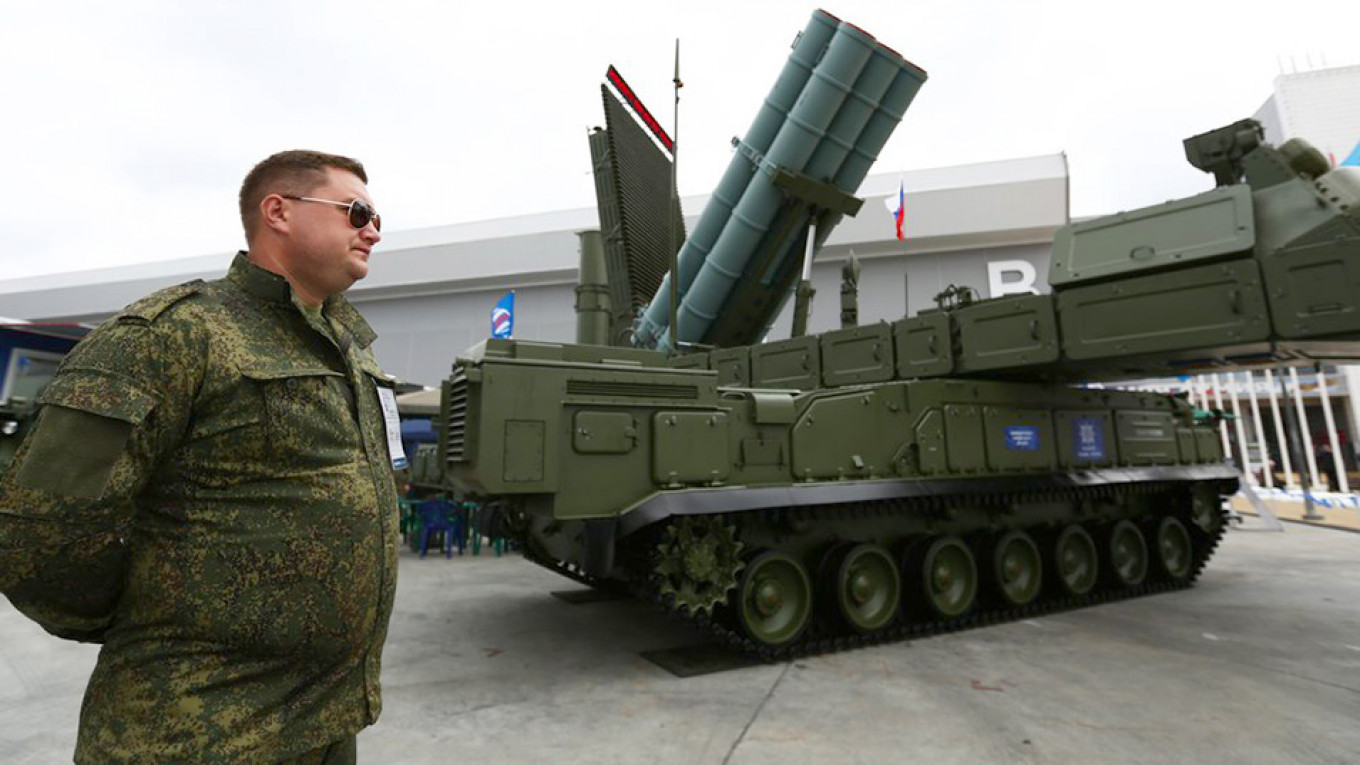 Russia spends almost $73 billion per year on secret weapons and intellectual property, expenditures that total over 5% of the economy, according to official data analyzed by the RBC news website.

The share of classified spending on warplanes, ships and tanks, as well as on resource exploration, software and research and development, had been reportedly growing in the previous years until it peaked at 5.3% in 2017.

Citing Rosstat data, RBC forecast that weapons and intellectual property spending may have decreased in 2018.

Experts differ on whether defense spending should be made public. Yevgeny Nikitenko, national security professor at the Russian Presidential Academy of National Economy and Public Administration (RANEPA), told RBC that making the data public would be a crime against the state.

Alexei Arbatov of the Russian Academy of Sciences’ institute of world economy and international relations, however, argued that hiding this information could create an environment that enables unchecked spending.

“There’s no sense in hiding this data,” Arbatov said. “When it comes to the military, non-transparency allows for uncontrolled use of funds.”