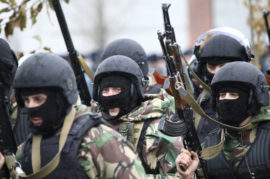 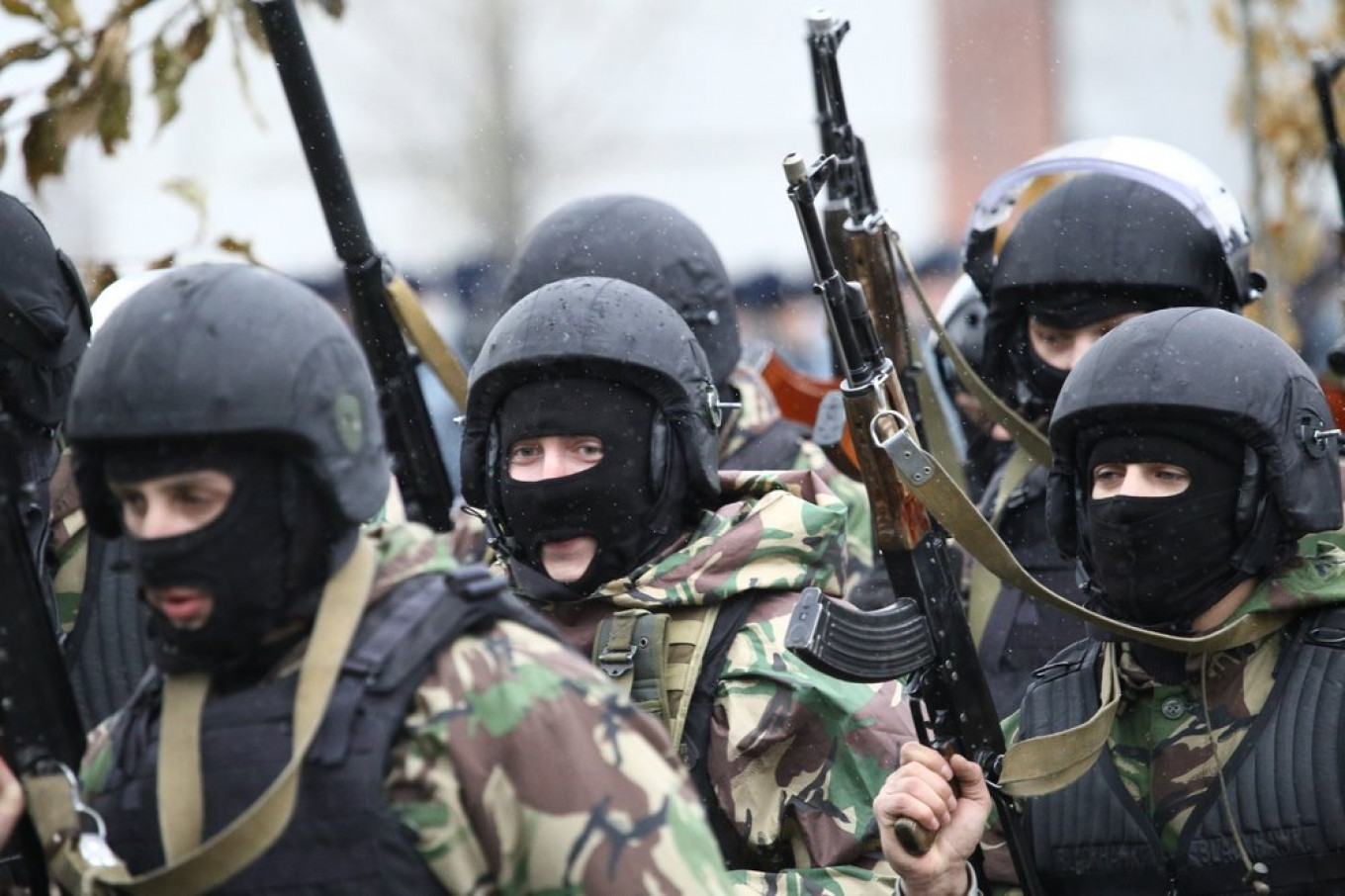 Five Russian security service officers have been arrested and two placed under house arrest by a military court in Moscow on charges of robbery, Interfax reported on Friday.

Previous conflicting reports had said six unnamed Federal Security Service (FSB) officers had been detained on suspicion of either embezzlement or robbery on Thursday.

After initially reporting that six officers were detained, Russia’s RBC news website later confirmed with the court that legal action had been taken against seven people. Five were reportedly placed in pre-trial custody and two under house arrest.

They face up to 15 years in prison if found guilty of robbery committed by a group.

The FSB said in a statement on its website Tuesday that an unknown number of its officers had been detained on suspicion of embezzling an entrepreneur’s money.