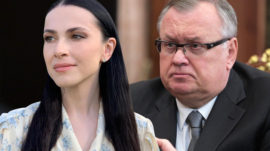 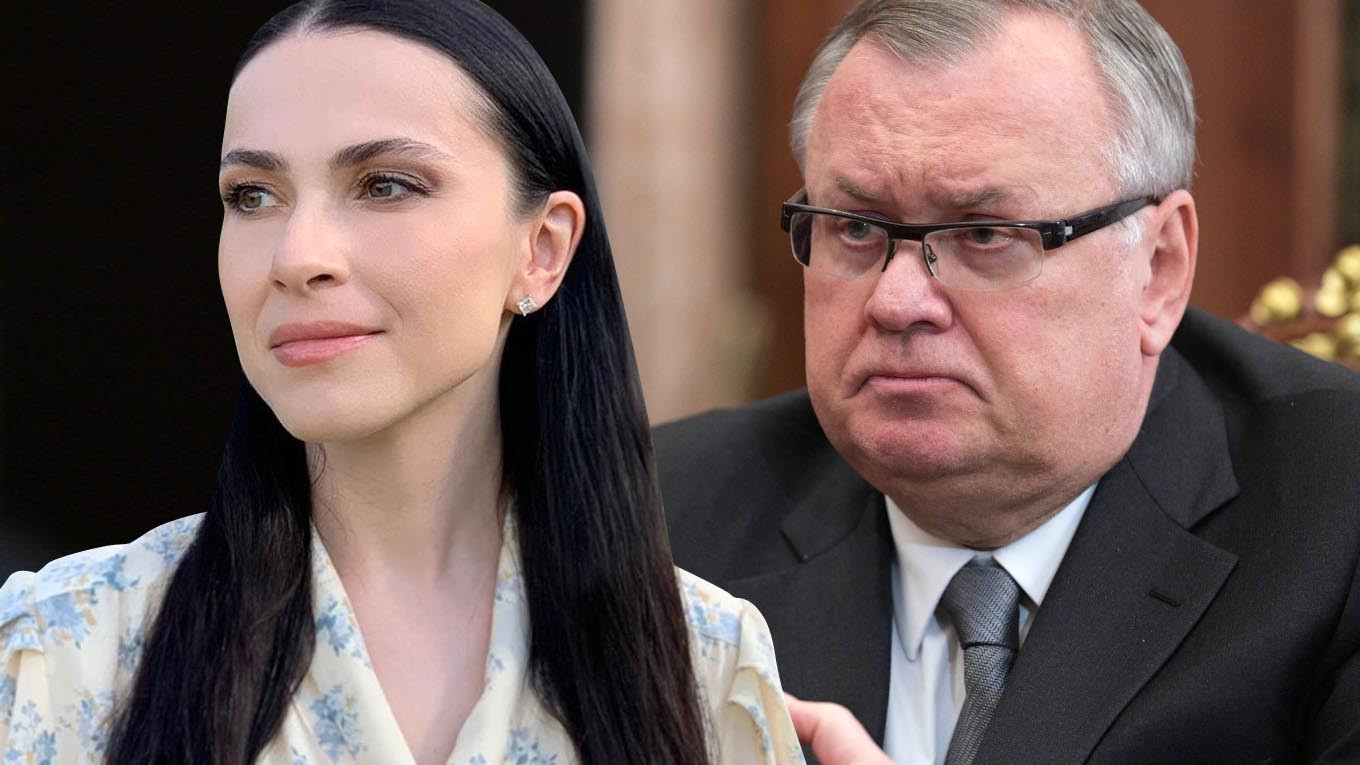 The sheer cost of the gifts indicates that Kostin couldn’t have afforded them alone and may have spent taxpayer money, Navalny alleged in a post published Monday. “Even the real estate alone hardly fits into Kostin’s official budget, and there’s much more than real estate,” he said in the 29-minute video.

— Navalny said he found Asker-Zade’s $60.5 million Bombardier business jet with monthly operating costs of $470,000 by cross-referencing her interview locations with flight-tracking data around those dates. Showing registration details of the Bombardier switching owners from a VTB offshore to an unknown offshore company in 2017, he said Kostin “either bought or rented” it for Asker-Zade.

— Navalny claimed to have found a $62 million, 62-meter-long “Sea & Us” yacht using marine traffic services, Asker-Zade’s Instagram posts and drone footage. He did not go into the yacht’s registration or ownership structure.

— Navalny cited past reporting in saying that Kostin had bought Askar-Zade a $3.4 million Moscow apartment in 2011 and that she owns a neighboring $1.9 million apartment. Additionally, he cited property documents naming her as the owner of a $4 million mansion in an elite suburb outside Moscow. “She knows full well how she came into these yachts, jets, mansions and jewelry,” he said.

Plaque. Navalny traveled to New York to find a personalized plaque dedicated to “Andrey Kostin” from a “Nailya” on a Central Park bench. The park’s 2015 annual report listed a “Nailya Asker-Zade” as one of the dozens of people who donated between $10,000 and $24,999 as part of its Adopt-a-Bench program.

Views. 2.7 million people watched Navalny’s investigation on YouTube in the first 24 hours after it went live.

Native ads. Asker-Zade reacted with a tongue-in-cheek Instagram post, saying she “ordered native advertising from a popular blogger and didn’t realize it would become so popular. Welcome to my new followers!”

Asker-Zade has authored articles in The Moscow Times in the past.