$50M in Fabergé Antiquities Shipped to Panama After Oligarch Hit With Sanctions: Reports 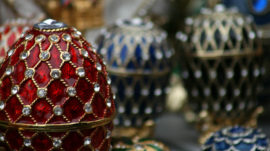 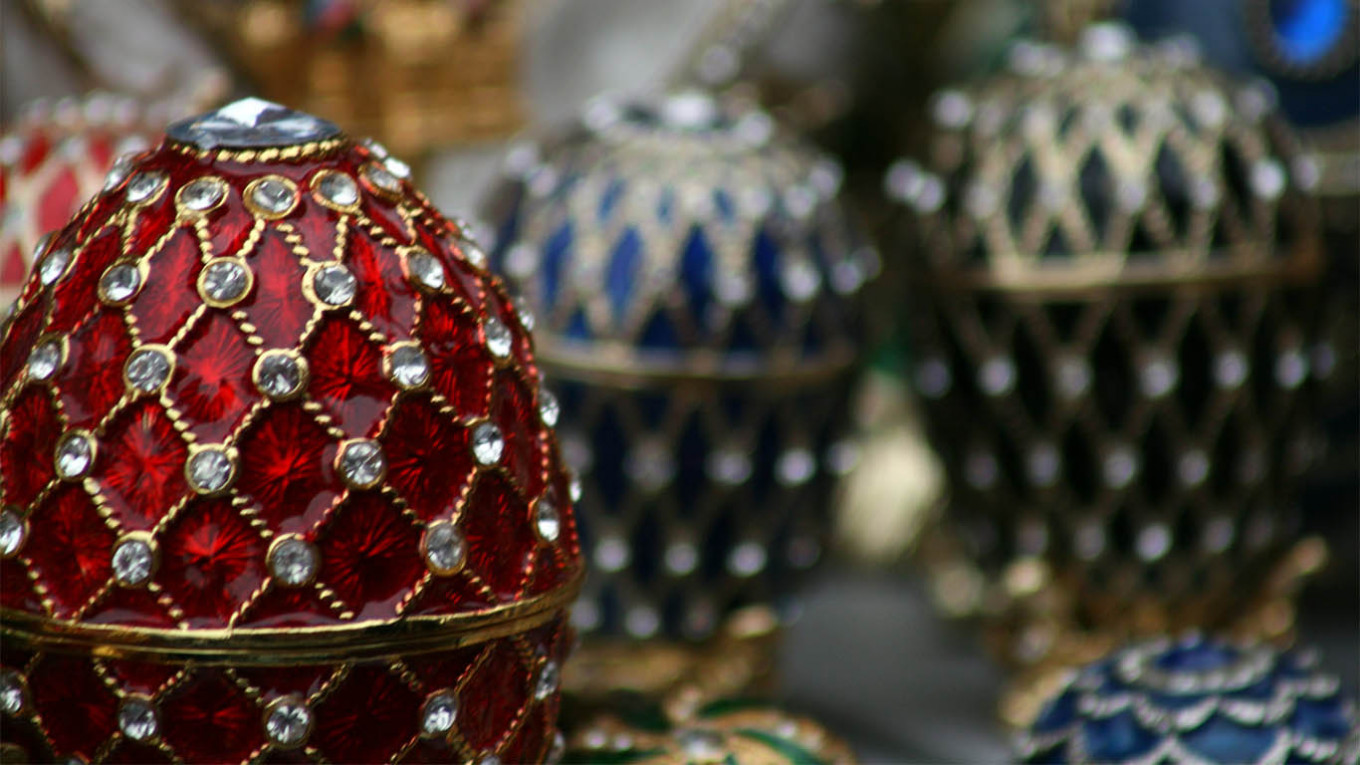 Russia’s State Museum and Exhibition Center ROSIZO shipped the package on April 28, 2018, to a Vekselberg-owned company in Panama, The Intercept cited shipping industry data as saying. The U.S. slapped sanctions on Vekselberg and other Russian oligarchs on April 6, 2018, in response to “malign” Russian actions.

“It’s not known what precisely was in the packages marked as antiquities, given the breadth of decorative objects produced by the House of Fabergé,” The Intercept wrote.

Vekselberg, 63, bought nine Fabergé Easter eggs in 2004. Of the 52 Faberge-designed imperial eggs, 46 are believed to have survived since the 19th century.

“Indeed, the eggs may still be residing in Russia, and the package may have been stuffed with other Fabergé valuables,” The Intercept said.

Veselberg’s spokesperson, the Faberge Museum, ROSIZO and the Culture Ministry did not respond to requests to identify the shipped items.

ROSIZO shipped the “Fabergé Russia” package to the address in Panama that houses the offices of Vekselberg’s Lamesa Arts Inc.

Vekselberg was locked in a court battle for the Fabergé brand nearly a decade ago, seeking to transfer the brand rights to Lamesa.