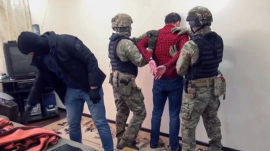 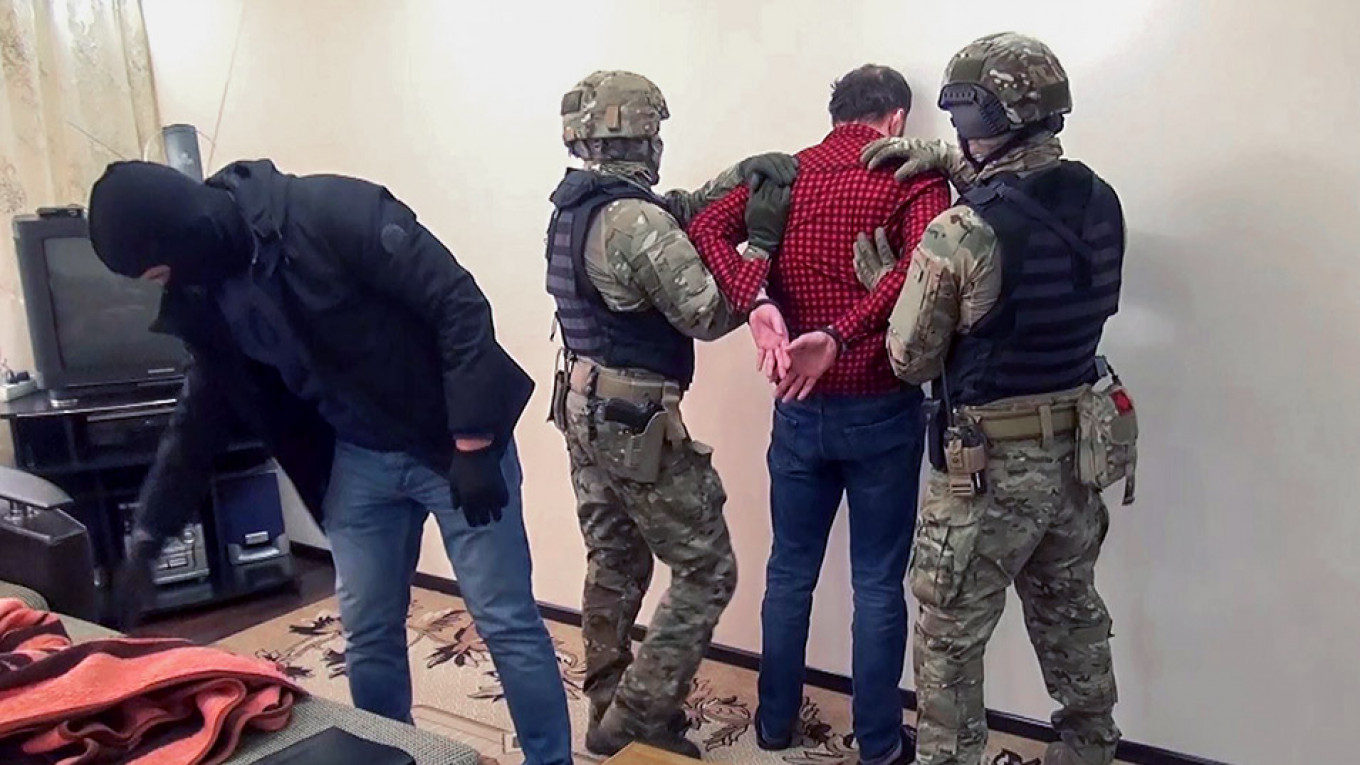 Russia’s security agencies have identified more than 5,500 Russian citizens who have traveled abroad to fight alongside terrorists, the head of the Federal Security Service (FSB) said Wednesday.

“Criminal cases against almost 4,000 of them have been opened,” the state-run RIA news agency quoted FSB director Alexander Bortnikov as saying at a meeting of security and law enforcement officials.

Of the 337 terrorism suspects who have returned to Russia, 32 were arrested and 224 were convicted, the FSB head said. Over 5,000 suspects have had their bank accounts frozen, he added.

During his address, Bortnikov also called for increased cooperation between world intelligence agencies in preventing terrorism.

“It is important to pay particular attention to the formation among the population, especially young people, of a negative attitude toward radicalism in all its manifestations,” Bortnikov said.

Last month, a top Russian anti-extremism official said that Islamic State terrorist group cells were uncovered in nearly 20 Russian regions and that authorities have investigated almost 1,000 terrorist crimes inside the country during the first half of 2019.