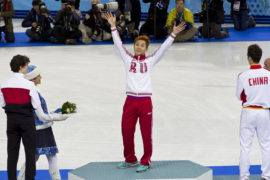 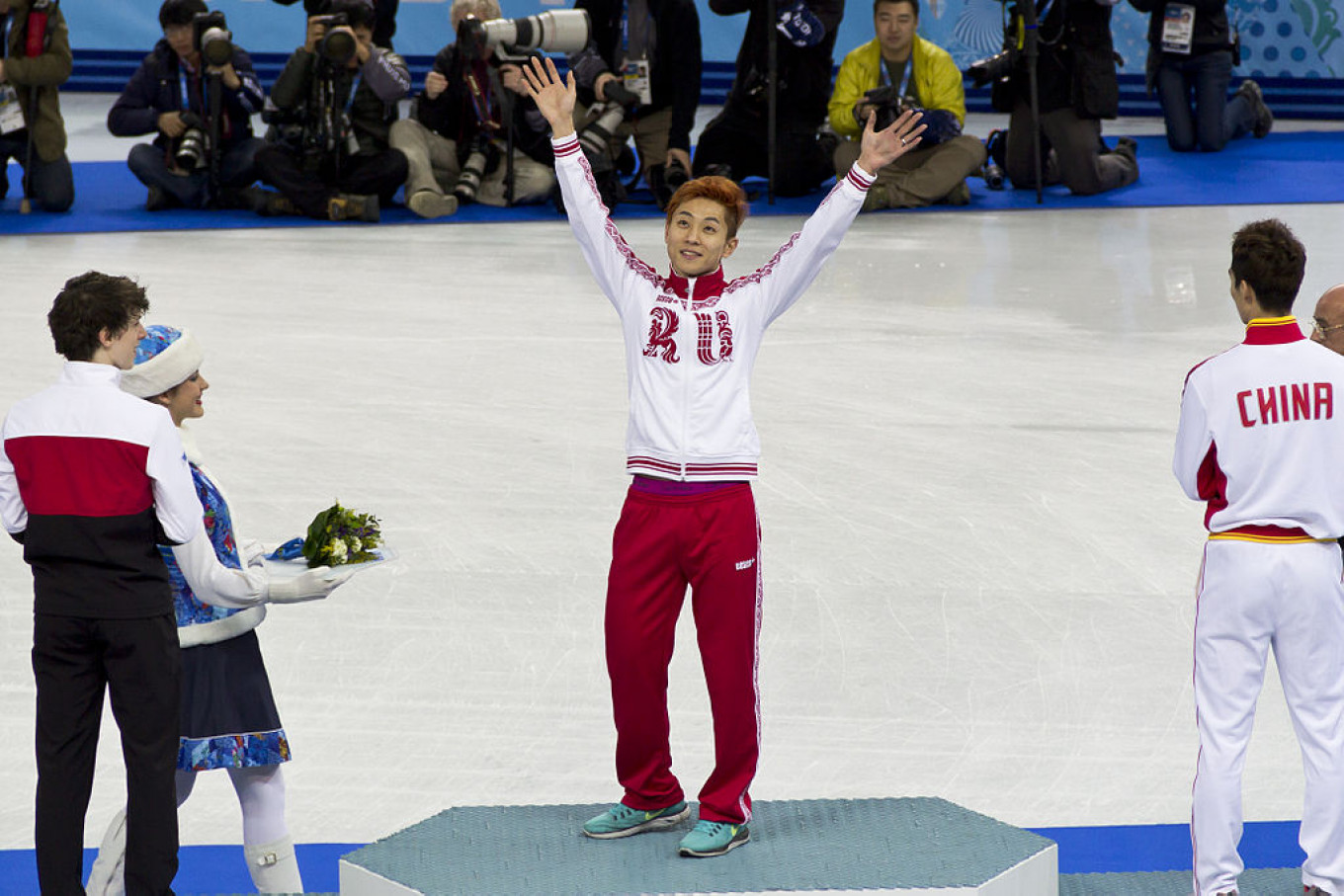 Ahn, 34, was born in South Korea but became a naturalized Russian before the 2014 Sochi Olympics where he won three gold medals.

In a letter published by the state-run RIA Novosti news agency, he said permanent knee pain and other injuries were behind his decision stop competing.

“It has become harder and harder to stay in shape, which is why I decided that it was time to stop the sport.”

Ahn is the most successful competitor in the discipline.

Competing for South Korea as Ahn Hyun-Soo, he won three gold medals at the Turin Olympics in 2006 and bronze in the 500m.

Ahn was unable to participate at the 2010 Vancouver Games undergoing several knee operations, and, following disagreements with his team, became a naturalized Russian.

His success on the rink and camaraderie with Russian President Vladimir Putin meant he was one of the faces of the Sochi Games in 2014.

Ahn was not named on a list of athletes eligible to compete at the 2018 Pyongyang Games, after the World Anti-Doping Agency alleged a state-sponsored doping program in Russia.

He described his exclusion as “scandalous,” saying there was “no concrete reason” that he not be allowed to compete in his native country.