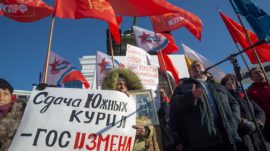 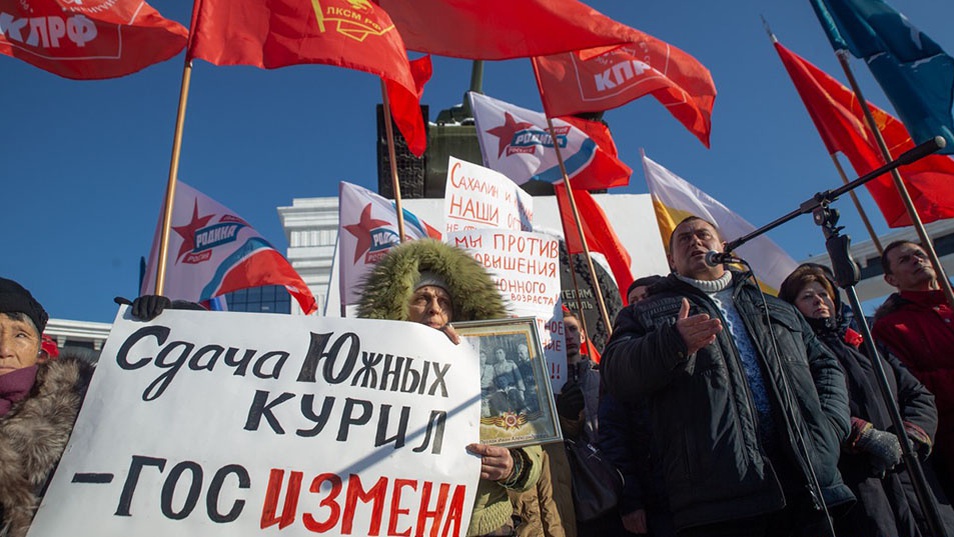 Over three-quarters of Russians have said they oppose handing a chain of Pacific islands to Japan as the countries seek to resolve a long-standing territorial row, according to a state-funded poll released on Monday.

Tokyo has been seeking the return of the Kuril Islands — known in Japan as the Northern Territories — since Soviet troops seized them at the end of World War II. Russia and Japan have still not formally signed a peace treaty to the war because of the dispute.

According to the state-funded VTsIOM pollster, 77 percent of Russian respondents say they oppose giving the Kuril Islands to Japan.

Another 14 percent of respondents said they would favor the transfer of the islands.

“Any hint that the islands will be given to Japan causes, as a rule, outrage in society,” Valery Fyodorov, the head of VTsIOM, said in comments about the survey.

The survey was conducted among 1,600 Russian respondents on Nov. 26.