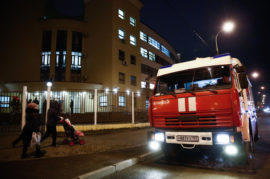 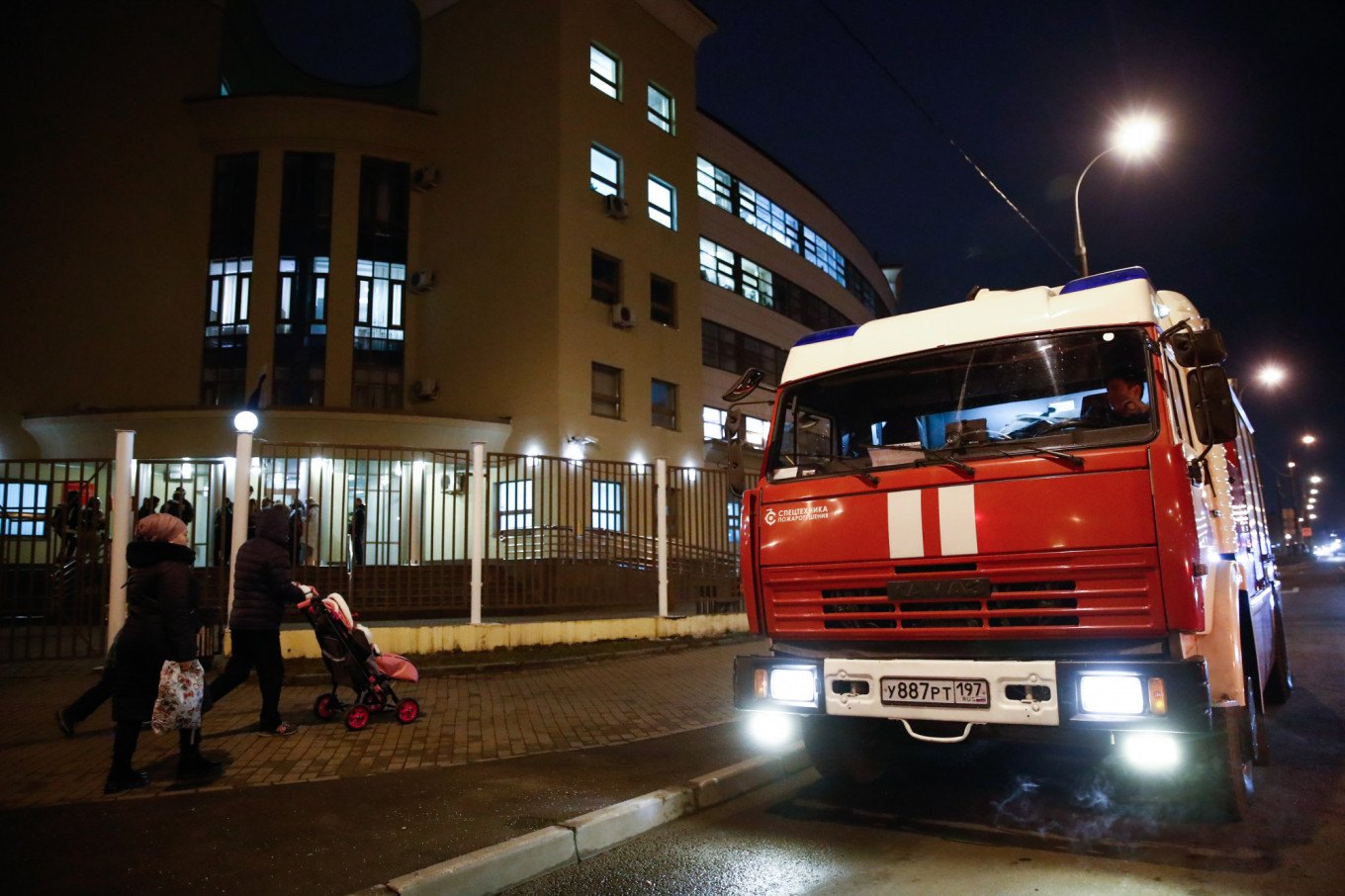 At least eight migrants have been killed in a greenhouse fire southeast of Moscow, emergency officials told Interfax on Tuesday.

The blaze broke out in the Moscow region district of Ramenskoye and spread across an area of 240 square meters in the early hours of the day, authorities said.

A statement on the Emergency Situations Ministry website said firefighters fully extinguished the flames more than eight hours after arriving.

It did not specify the number or the nationality of the victims.

An unnamed emergency official told Interfax that all eight of those killed were citizens of Tajikistan.

Acting deputy emergency minister Anatoly Suprunovsky, however, identified the victims as Vietnamese nationals, according to video published by the Mash Telegram channel.

One person was reported to have been hospitalized with injuries.

The victims have not yet been identified. Authorities believe the fire started as a result of faulty wiring.