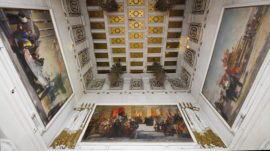 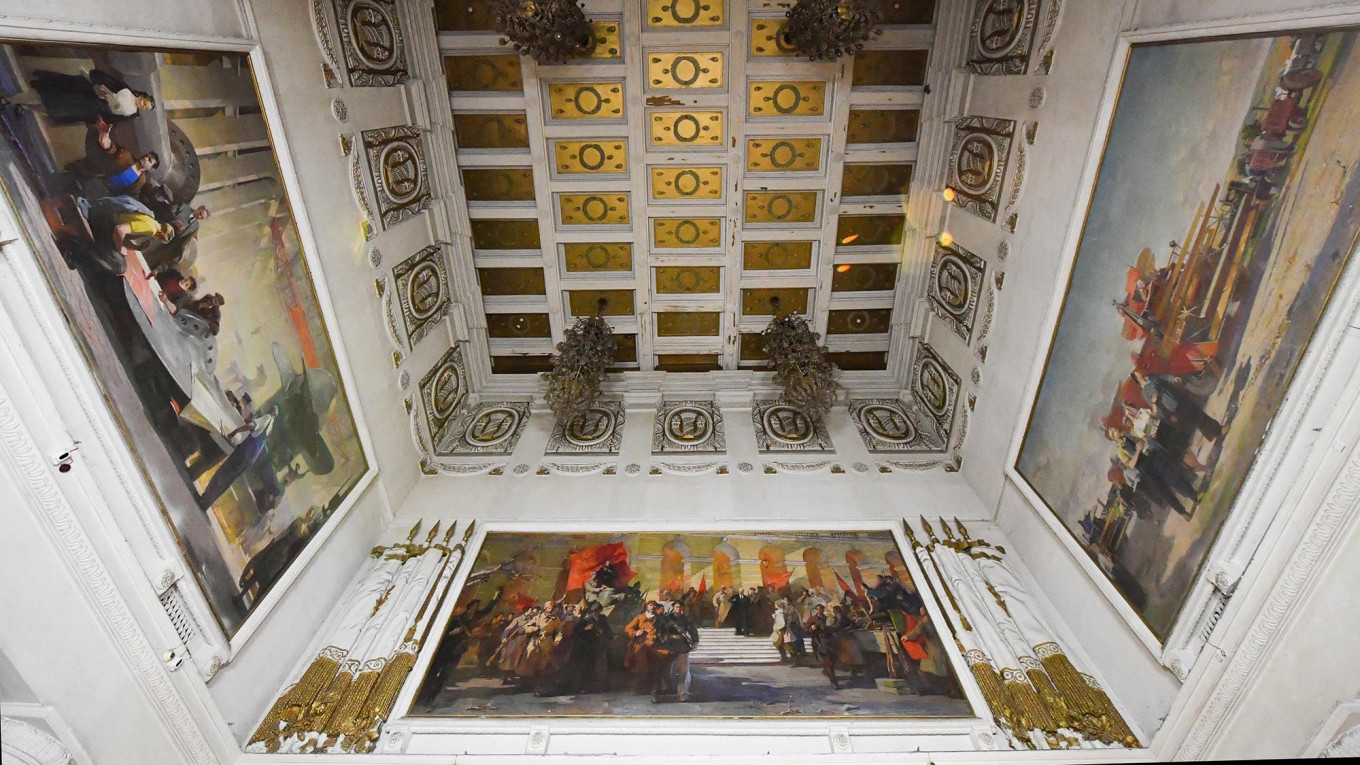 The VDNKh park has had a long history as one of Moscow’s main exhibition spaces. Constructed in the 1930s, it was first known as the All-Union Agricultural Exhibition before it was renamed in 1959 as the Exhibition of Achievements of the National Economy, or Vystavka Dostizheniy Narodnogo Khozyaystva.

Today, VDNKh is home to a number of Russian treasures such as the Space Pavilion, the Nuclear Power Pavilion, fountains, aquariums, the biggest skating rink in Russia and more. To mark its 80th birthday this year, the massive complex was revamped and renovated.

Here’s a look at the sprawling exhibition grounds today: