900 Roma Forced to Move After Village Brawl in Russia – Reports 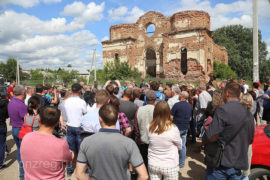 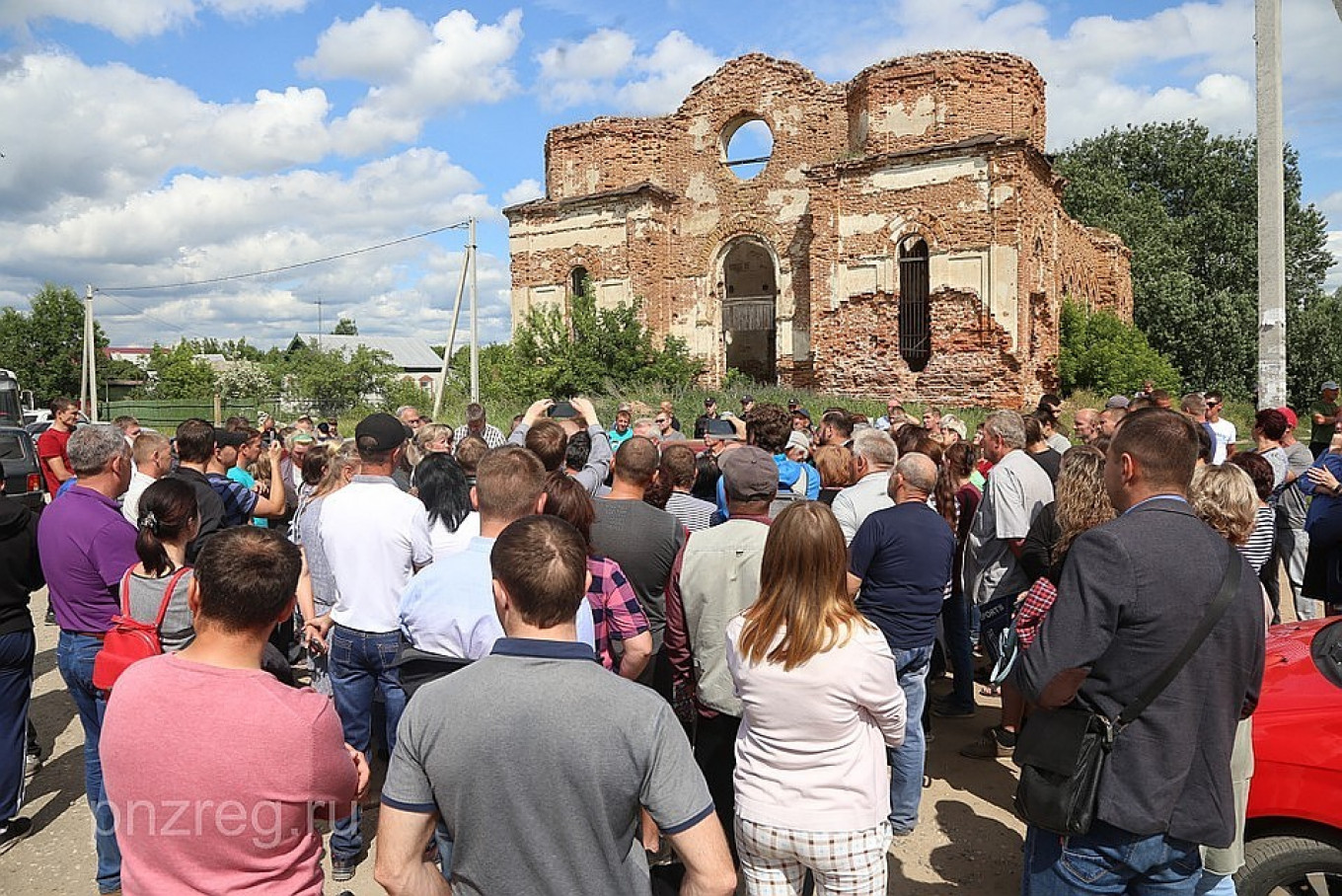 A community of about 900 Roma in Russia’s Penza region have been forcibly relocated to the Volgograd region following a mass brawl with local residents, the investigative Novaya Gazeta newspaper has reported.

A mass fight reportedly broke out between residents of the village of Chemodanovka and the local Roma community on June 13, resulting in five people being hospitalized, one of whom died of stab wounds. The next day, about 1,500 residents held a rally, and on June 15, locals set fire to a Roma house in a nearby village.

Hundreds of Roma from Chemodanovka and the neighboring village of Lopatki were put on buses and moved to the Volgograd region about 500 kilometers away, Sergei Fadeyev, the head of the Chemodanovka village council, was cited as saying during a public forum with residents.

“All the Roma living here were taken to the Volgograd region, where the local diaspora agreed to shelter them,” Novaya Gazeta cited Fadeyev as saying. “This was done by force. We are studying the question of the legality of their residence in our village council.”

When asked by residents whether the Roma would return, Fadeyev said it wouldn’t happen soon, and likely not at all.

A spokesperson for the Penza region governor denied that the Roma had been relocated by force.

“The Roma voluntarily decided to leave their homes,” spokeswoman Dina Cheremushkina told Novaya Gazeta. “Where they went, I cannot say. Surely they have relatives or friends in different regions. Buses were not organized for them.”

A Penza region court sentenced 15 people to two months in jail over the mass brawl, the state-run TASS news agency reported on Tuesday.