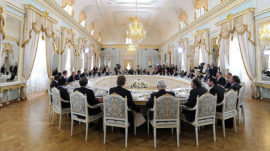 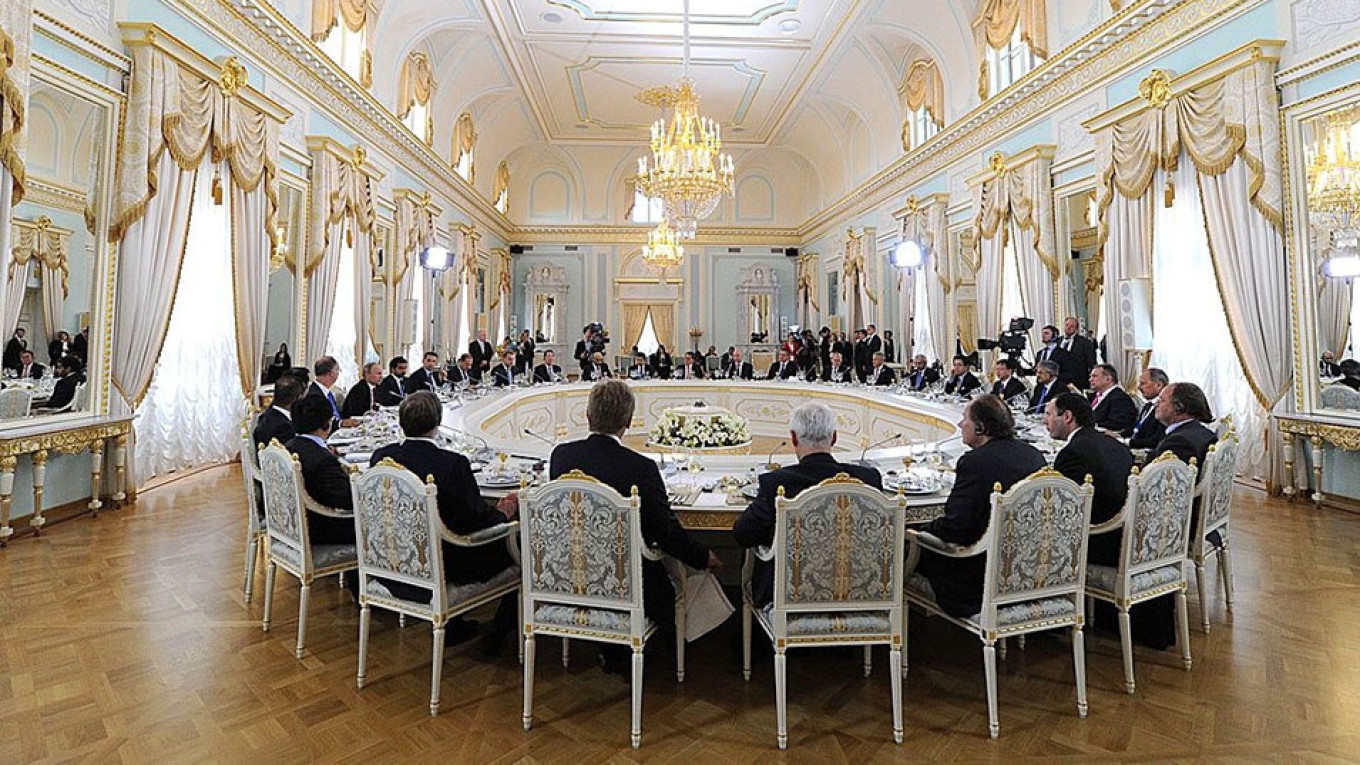 Fewer than 100 Russian billionaires now have a combined wealth that is greater than the entire population’s savings, according to figures published by Forbes.

Russia is regularly named in international ratings as one of the most unequal of the world’s major economies, with an estimated 89 percent of the country’s wealth owned by its richest 10 percent, according to Credit Suisse.

Overall, 98 Russians with a combined wealth of $421 billion were included in Forbes magazine’s annual list of billionaires published Tuesday.

Official data suggests that in 2018, Russians saved the least amount of money — 5.6 percent of their earnings — than any year since 2008.