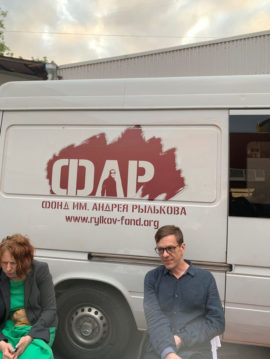 Living in a country where so-called gay propaganda is banned, Denis, 19, was happy to finally meet someone he felt a connection with on the dating app Tinder.

A few weeks after they had started chatting, the guy on the other side of the screen invited him over and asked him to bring “some weed” to relax them during their first encounter. But when Denis arrived at the address his date had given him, he was met by two policeman who began to search him.

“It turned out to be a set up, and the guy I was talking to on Tinder was a cop,” Denis told The Moscow Times.

The police presented him with a choice — pay a bribe or face being charged under the notorious Article 228 for drug-related crimes.

“They told me they would charge me with possession of 7 grams of marijuana and open a criminal case against me, even though I had much less on me. It would have been the end of my university career and possibly my future,” he said.

Possession of up to 6 grams of the drug is an administrative offense, while anything over that is a criminal offense. Denis paid the 70,000 ruble ($1,088) bribe.

Russia has the highest number of people per capita imprisoned for drug crimes in Europe. Most of them were convicted under Article 228 of the Russian Criminal Code — nicknamed “narodnaya statya” or “the people’s article” because of the large number of people imprisoned under it. In 2018 alone, around 100,000 people were jailed under the article, and a quarter of all prisoners are in jail on drug-related charges.

Over 500 Protesters Detained in Moscow at March for Press Freedom

According to Maksim Malishev coordinator of the Andrey Rylkov Foundation NGO that aims to change Russia’s drug laws, Denis’s story is far from unique.

“We constantly hear of police either planting drugs on innocent people or increasing the amount of drugs they caught someone with in order to prosecute the person under criminal law,” he said.

Human rights lawyer Arseniy Levinson said that police and other officials fabricate cases for several reasons, including having to reach certain quotas and collecting bribes.

Last week, Russian investigative reporter Ivan Golunov was arrested and charged with drug trafficking under Article 228. The anti-corruption journalist’s detention led to a national outcry among his Russian peers and human rights activists, who said drugs found by police in his backpack and apartment were planted. On Monday, Russia’s Interior Ministry ruled to drop the charges against Golunov, admitting that there was no evidence the drugs belonged to him.

“Not everyone is as famous as Ivan Golunov, and most cases go unnoticed as they aren’t political. We have thousands and thousands of people rotting away in jail because of false charges,” said Vyacheslav Matushin, a colleague of Malyshev at the Andrey Rylkov Foundation. 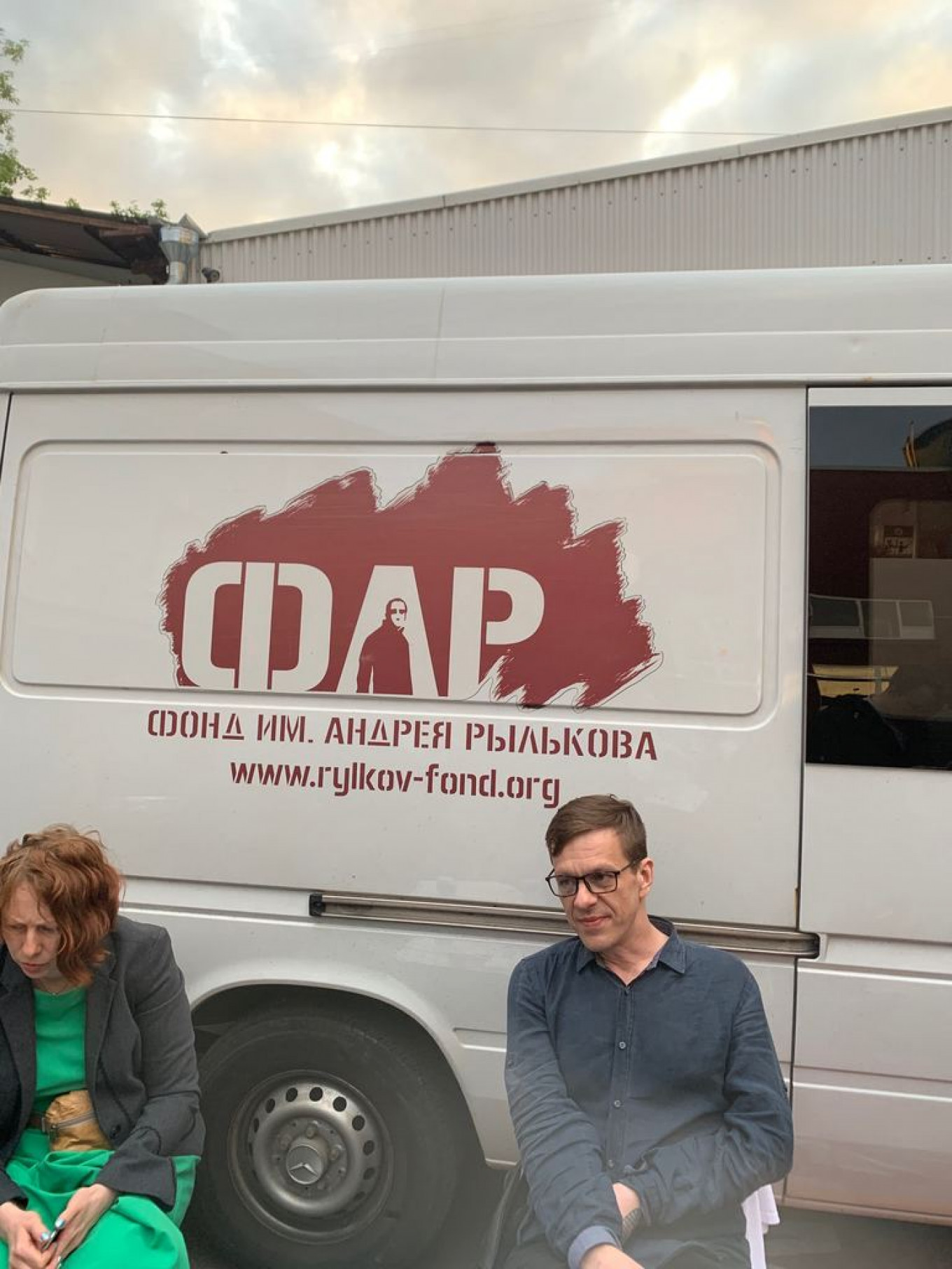 The Golunov case has ignited public debate about Article 228 and how it is being implemented.

“We are feeling the post-Golunov effect, and this could be a turning point in how Russians look at Article 228,” said Ella Paneyakh, a sociologist at Moscow’s Higher School of Economics.

The problem with current drug legislation is how the system is set up, said Mikhail Golichenko, a human rights lawyer specializing in drug and HIV cases.

He pointed to official state figures showing that over 80 percent of all people charged under Article 228 are convicted for the possession of drugs without the intention of selling them.

“In those cases, police have almost full oversight over the evidence that is presented to the courts and the judges need little else to make their decision.”

Golunov’s high profile case, however, might have triggered a response from the authorities. On Tuesday, the independent television station Dozhd reported that a proposal to cut sentences for drug possession unrelated to attempted sales might be passed by Russia’s Stat/p>uma before the end of the spring session.

The first hearing could be on June 20.

“I know they have been working for a while now on softening the legislation, maybe now they think they will have the support of the public to push it through,” Malishev said, adding that “it is only a tiny step in the right direction.”

Several high profile officials have also voiced their support for reform. Alexei Kudrin, the head of the Audit Chamber and a long-standing advisor of Russian President Vladimir Putin said while he “welcomed” the release of Golunov, “many others are still in jail”  and called for a reform of Article 228.

Lawyers and human rights activists The Moscow Times spoke to, however, remain skeptical that new legislation will bring genuine change.

“The government might soften the laws a bit, but unless there is a fundamental shift in the way police deal with suspects, this will keep on happening,” Levinson said.

High on Moscow Hills: Why Russia Is Losing the War on Drugs

Sociological polls indicate little public support for any kind of drug decriminalization in Russia. Levada, the country’s sole independent pollster in 2014 showed that only 14 percent of the population would like to see soft drugs legalized.

VCIOM, the state polling agency showed similar numbers in 2018. But attitudes toward punishment for drug-related offenses were much more lenient among under 24s.

“There is a definite generational shift in attitudes towards drug use, young people are seeing the absurdity of the current legislation and how it is being implemented,” said Malishev, adding that his organization received a “large amount of interest and calls” following Golunov’s arrest.

Other initiatives have also sprung up to bring attention to the issues surrounding current drug legislation, including a range of t-shirts with the slogan “228” from Moscow-based fashion brand Kultrab.

“They have been a massive success, we completely sold out and had to order a new batch, people have been proud to wear them on the streets and are posting about them on social media, so the stigma seems to be going away,” said Kultrab’s founder Yegor Yeremeev.

“We have the momentum with us, suddenly everyone is talking about 228. People have realized that they too could be Golunov,” he added. 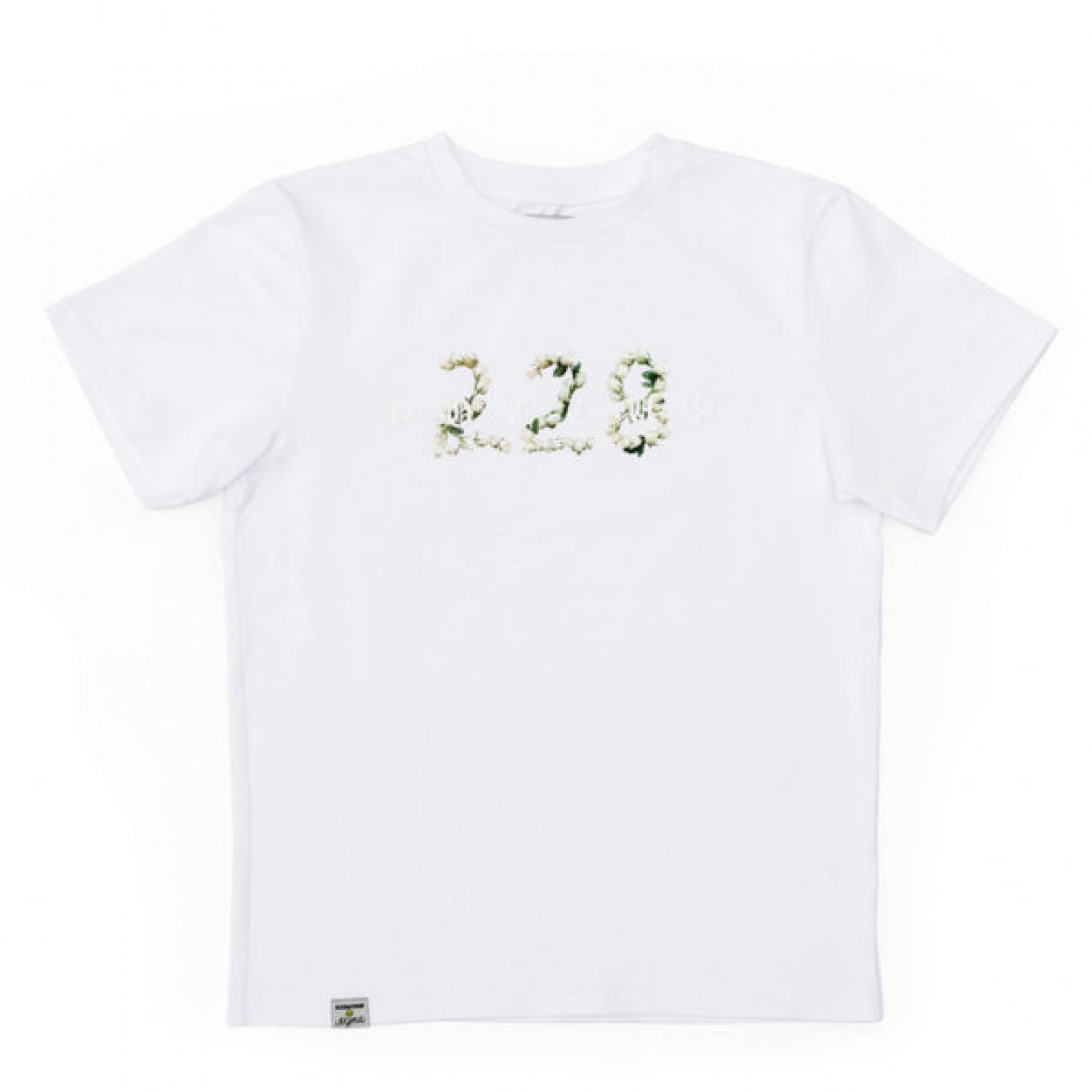 Kultrab t-shirt from the collection “Article 228”

This sentiment was echoed by the editors of Russia’s three most influential newspapers — Vedomosti, Kommersant and RBC — who on Monday made history by printing identical front pages with the headline “I/We are Ivan Golunov” in support of the journalist.

RBC’s editor-in-chief, Igor Trosnikov told The Moscow Times that Golunov being charged under Article 228 played a big role in the decision.

For Denis, change can’t come soon enough, as he said he and his friends often feel “hunted by police” in Moscow under the current laws.

“This has to end, I am sick of being scared.”