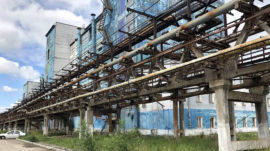 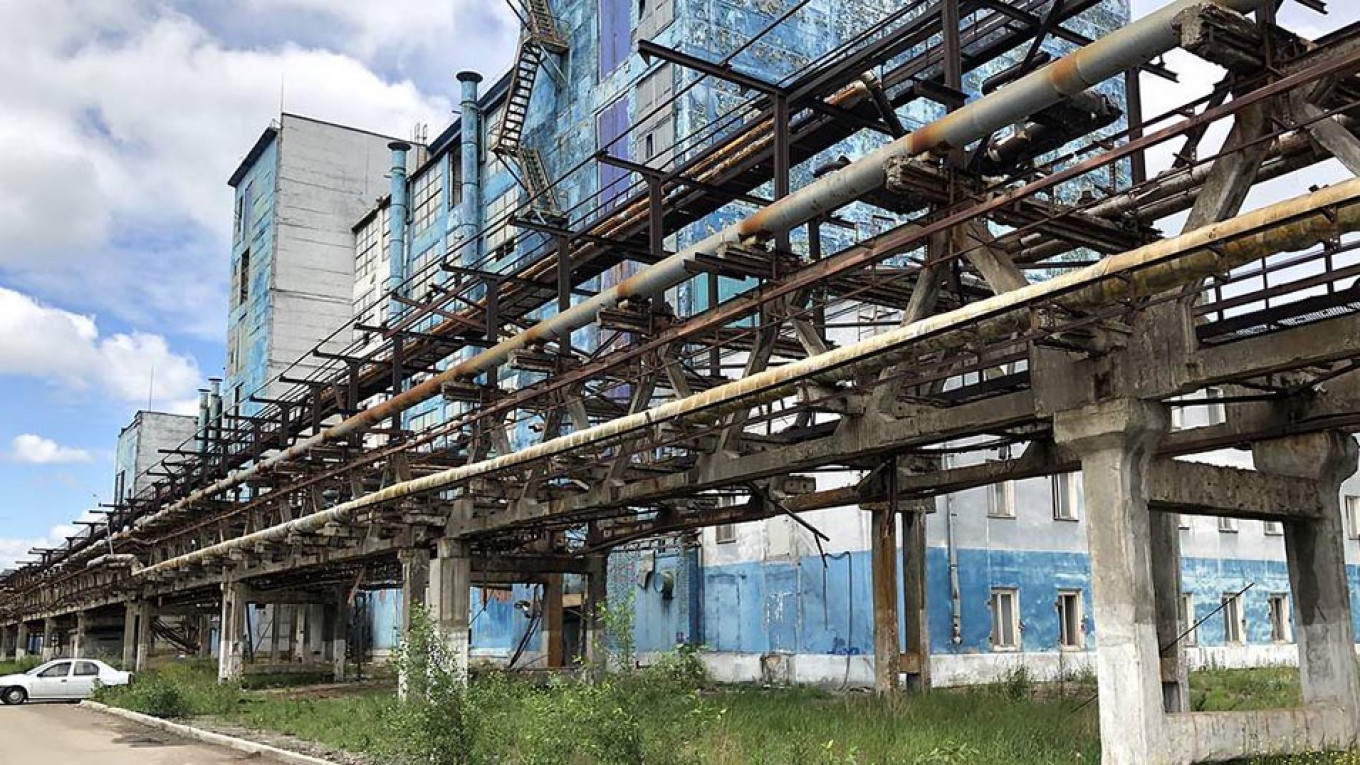 A Russian state official warned on Wednesday that an abandoned chemicals factory in Siberia could cause an environmental disaster akin to the 1986 Chernobyl nuclear accident unless urgent action is taken to tackle it.

The Usolyekhimprom plant, which produced chlorine and other chemicals in the Irkutsk region, was abandoned due to bankruptcy in 2017, according to Russian news agencies. But the factory still contains an array of toxic substances, the head of state environment watchdog Rosprirodnadzor said.

The official, Svetlana Radionova, said she had recently visited the facility and, among other things, discovered wells filled with oil waste that could potentially burst and flow into the Angara, a major Siberian river.

“This is essentially the territory of an environmental catastrophe. We need to act now otherwise we will have an ‘ecological Chernobyl,'” Radionova said in an interview with the pro-Kremlin newspaper Izvestia.

The meltdown at the Chernobyl nuclear power plant in April 1986 was the world’s worst nuclear accident and forced tens of thousands of people to evacuate as it spewed clouds of nuclear material across Europe.

“No one knows what’s there (at the Siberian site),” Radionova said, adding she had seen a huge amount of mercury residue there that needed to be “de-mercurized,” and tanks, some of them pressurised, containing dangerous, unknown chemicals.

“This is a huge, chemically dangerous enterprise which is in a half-destroyed state. Its negligent owners exhausted its final resources and chucked it,” she said.

The factory’s owners have not responded to the allegations.