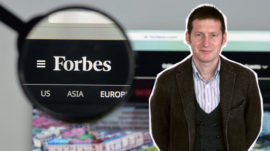 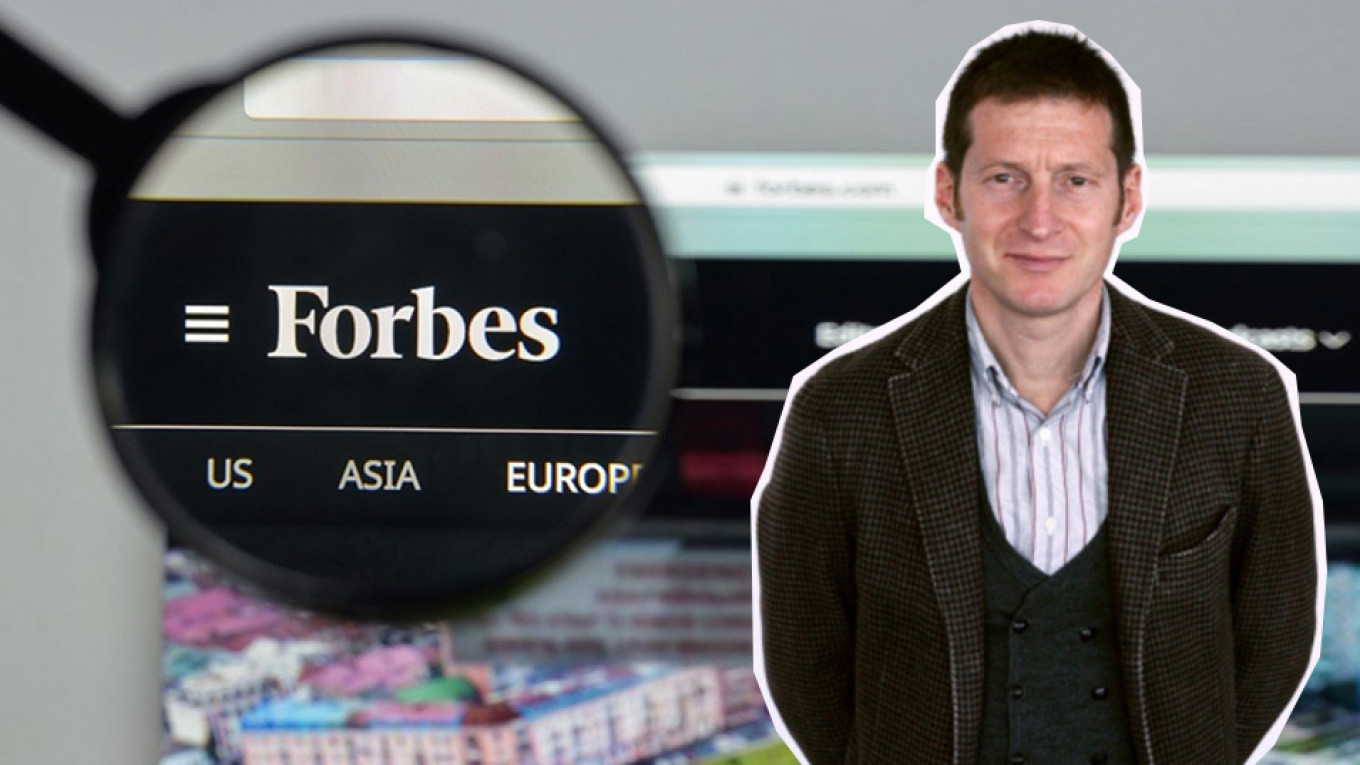 Bloch briefly served as president of oil producer Sibneft from 1998 until Abramovich sold it to Russia’s state energy firm Gazprom in 2005. Bloch and another partner bought Abramovich’s Unimilk dairy business in 2004 — which merged with French food group Danone in 2010 — then sold it in 2016.

Bloch’s net worth of $905 million earned him the 101st spot on Forbes’ 2019 ranking published on Thursday. Abramovich placed 10th with a net worth of $12.4 billion.

Bloch, according to Russia’s The Bell business outlet, owns a 28-percent stake in the U.S. cannabis company Curaleaf. Curaleaf was valued at $4 billion when it raised $400 million on a Canadian stock exchange in October 2018.

At the top of the 2019 Forbes list, Leonid Mikhelson replaced Vladimir Lisin as the richest Russian, with $24 billion compared to Lisin’s $21.3 billion. Vagit Alekperov closed the top three with $20.7 billion.

Russia’s 100 richest billionaires and 100 multimillionaires are worth a combined $496 billion, Forbes reported.

A growing number of countries have legalized or are in the process of legalizing marijuana for medical use, including Britain, Greece and Thailand, as well as some U.S. states. Canada and Uruguay have completely liberalized their marijuana industries.