The Reporters Without Borders (RSF) press freedom group has called for the immediate release of a journalist detained in the Russian republic of Dagestan late last week, saying that the evidence against him was improperly obtained.

Abdulmumin Gadzhiev, the religious affairs editor for the independent Chernovik news weekly, was arrested on June 14 on charges of financing terrorism and participating in a terrorist organization, which his colleagues have said were fabricated.

Gadzhiev’s arrest was illegal because law enforcement had used torture and violence to obtain evidence against him, Johann Bihr, the head of RSF’s Eastern Europe and Central Asia desk, said in the organization’s statement published Wednesday.

You heard about two journalists released in #Russia, but have you heard about Abdulmumin Gadzhiev? He was just jailed on the basis of testimony extracted under torture. https://t.co/pxQlhfZTf8 #FreeAbdulmumin! pic.twitter.com/ROdJASAaCC

“You cannot imprison a journalist on the basis of testimony extracted under torture,” Bihr said. “If the police are unable to produce any convincing evidence against Abdulmumin Gadzhiev, they must free him at once and drop all proceedings against him.”

Three newspapers in Dagestan will run identical front pages on Friday with the slogan “I/We Are Abdulmumin Gadzhiev,” Chernovik’s editorial staff said in a statement, mirroring a strategy used recently by Russia’s three leading newspapers after the detention of journalist Ivan Golunov. 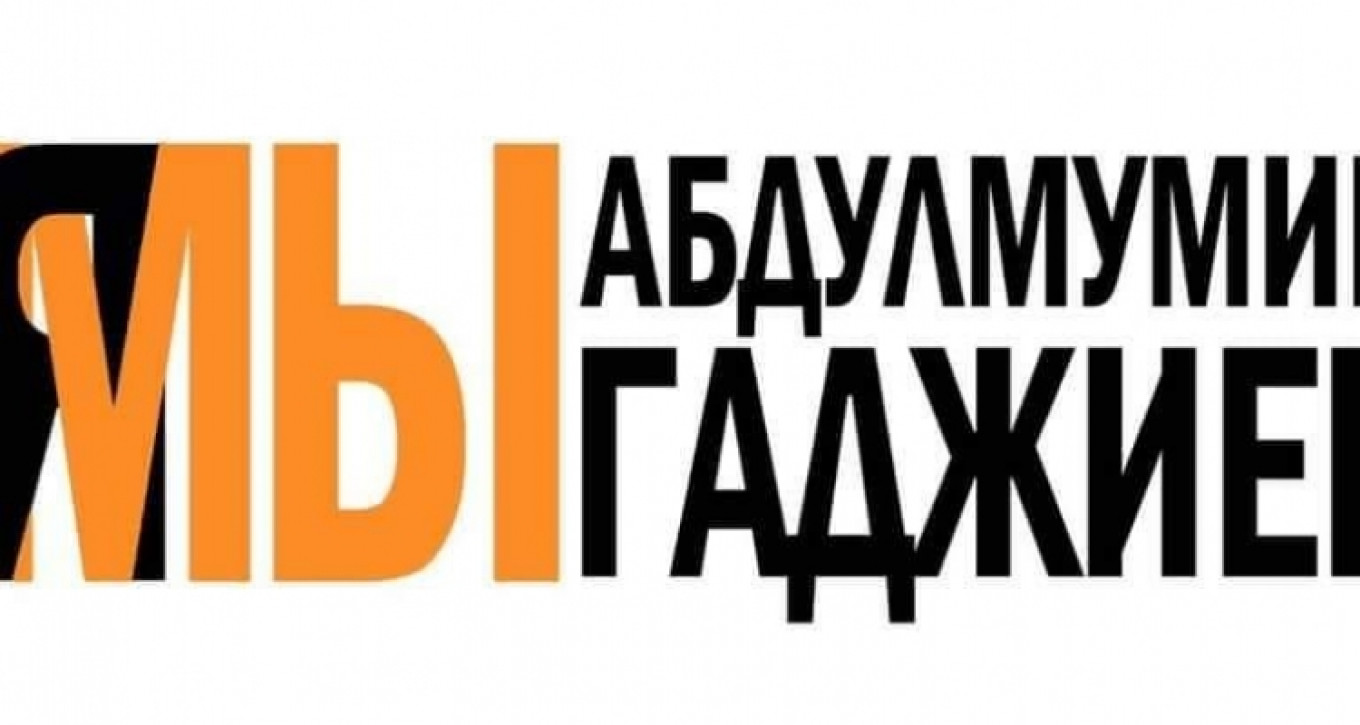 “The Chernovik newspaper believes that the accusations against Abdulmumin Gadzhiev are absurd and untenable and also considers the incident an attack on press freedom in Dagestan,” the newspaper said.

Gadzhiev’s arrest represents “an attempt by individuals in the security services to influence independent publications’ editorial policies or to close them,” the newspaper added.

One of Dagestan’s most popular newspapers, Chernovik has been subject to harassment by the authorities in the past, RSF said. After being accused of collaborating with terrorists for three years, it was acquitted in 2011. Its founder was shot and killed a few months later.