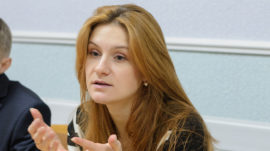 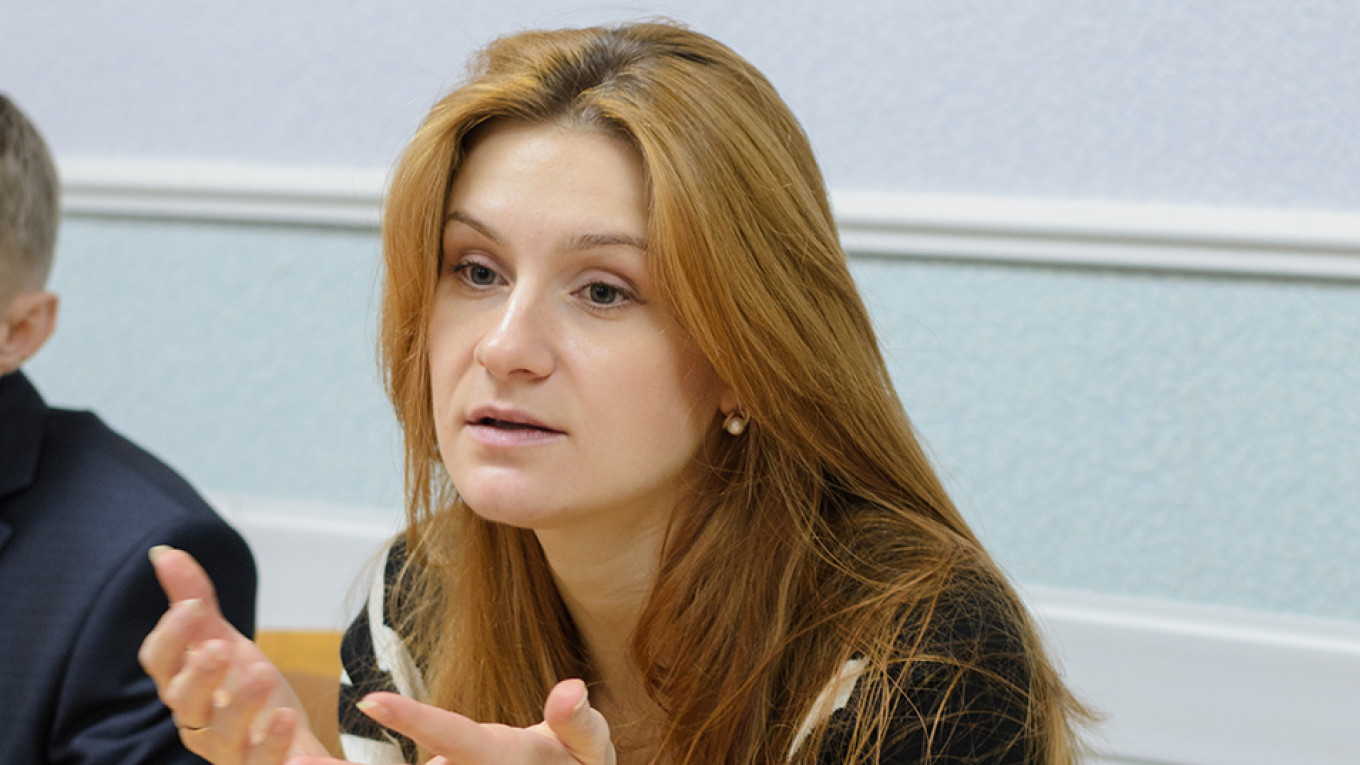 Convicted Russian agent Maria Butina has been released from a U.S. prison after more than 15 months behind bars, CNN reported Friday, citing the U.S. Federal Bureau of Prisons.

Butina, 31, a former graduate student at American University who publicly advocated for gun rights, pleaded guilty in December 2018 to one count of conspiring to act as a foreign agent for Russia. She has remained in custody since her arrest in July 2018.

Butina is expected to be immediately deported back to Russia, CNN reported.

At the time of her sentencing, Russia accused the U.S. of forcing Butina into a false confession of the “absolutely ridiculous charges” of her being a Russian agent.