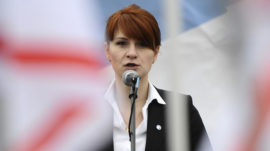 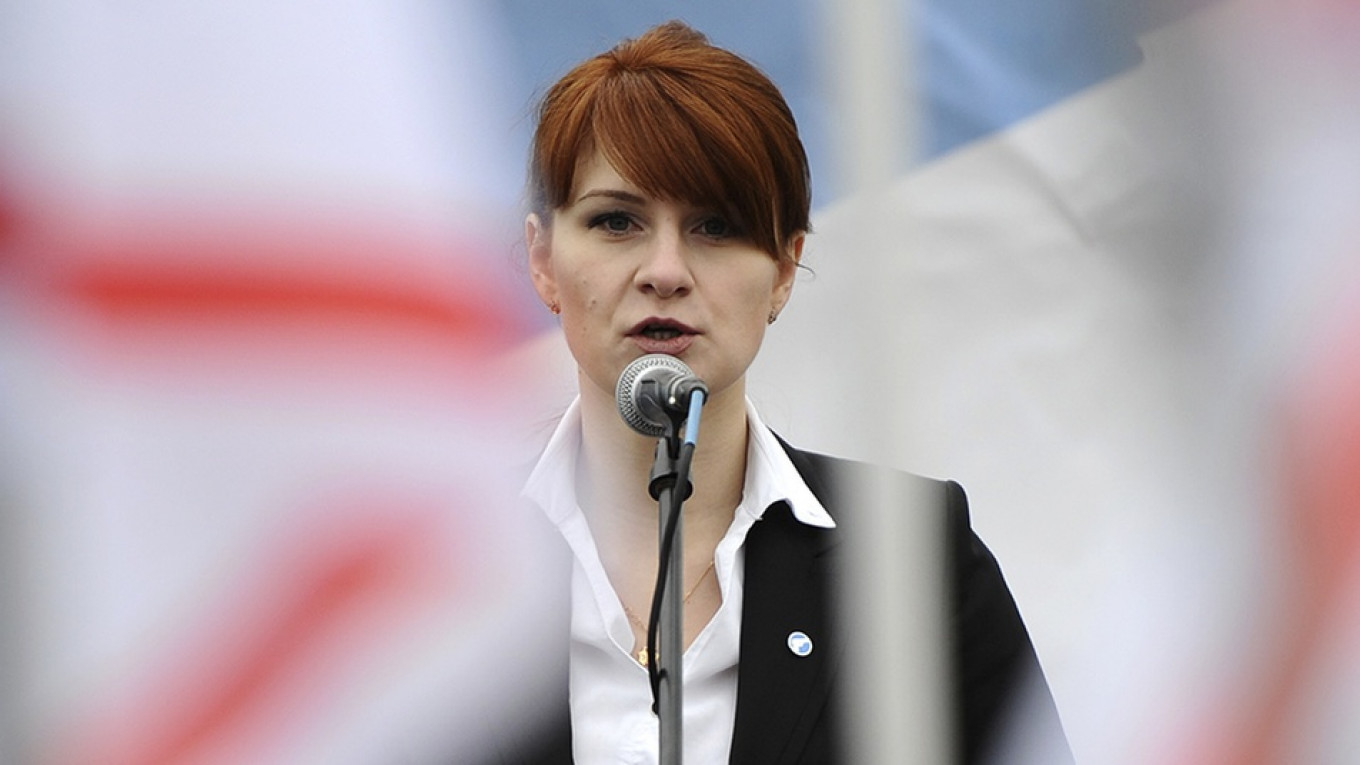 Admitted Russian agent Maria Butina will be sentenced on Friday by a federal judge after pleading guilty in December to conspiring with a Russian official to infiltrate a gun rights group and influence U.S. conservative activists and Republicans.

Butina, a former graduate student at American University in Washington who publicly advocated for gun rights, faces deportation back to Russia sometime after her sentencing, as requested by both the prosecution and her own lawyers.

Prosecutors want U.S. District Judge Tanya Chutkan at Friday’s hearing to impose a sentence of 18 months in prison. Attorneys for Butina, jailed since her arrest last July, plan to ask Chutkan to sentence her to time served, saying she has already suffered and paid a price for her actions and should spend no more time incarcerated.

In a court filing, prosecutors said Butina, 30, engaged in an “ambitious” conspiracy and was “keenly aware that portions of her work were being reported to the wider Russian government.”

“Butina was not a spy in the traditional sense,” prosecutors said in their memo. “She was not a trained intelligence officer. But the actions she took were nonetheless taken on behalf of the Russian Official for the benefit of the Russian Federation, and those actions had the potential to damage the national security of the United States.”

Alexander Torshin, who was a deputy governor of Russia’s central bank, has been identified as the Russian official. Torshin was not charged, but he was hit with sanctions by the U.S. Treasury Department in April 2018.

Defense lawyers wrote that Butina already has spent more than nine months at two jails in Washington and one in Virginia, adding, “Her reputation has suffered. Her integrity has been questioned. She has been separated from her family.”

Butina pleaded guilty to one count of conspiring to act as a foreign agent and agreed to cooperate with prosecutors.

The U.S. Justice Department has said Butina worked with the Russian official and two Americans to try to infiltrate the National Rifle Association, a powerful lobby group that has close ties to Republican politicians including President Donald Trump, and influence American foreign policy toward Russia.

One of the two Americans was identified as Paul Erickson, a conservative U.S. political activist who was Butina’s boyfriend. Federal prosecutors in South Dakota have charged Erickson with wire fraud and money laundering unrelated to the Butina case.

It was not clear when Butina, a native of Siberia, will be deported, but defense lawyers asked the judge to “send her home to her family.”

Russia has accused the United States of forcing Butina to falsely confess to what a foreign ministry spokeswoman called “absolutely ridiculous charges.”

The case against Butina was separate from Special Counsel Robert Mueller’s 22-month investigation of Russian interference in the 2016 U.S. election, which detailed a series of contacts between Trump’s campaign and Russian officials.

Reuters previously reported that Butina was a public Trump supporter who bragged at parties in Washington that she could use her political connections to help get people jobs in his administration.