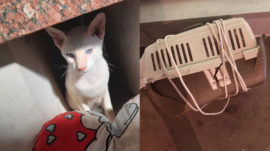 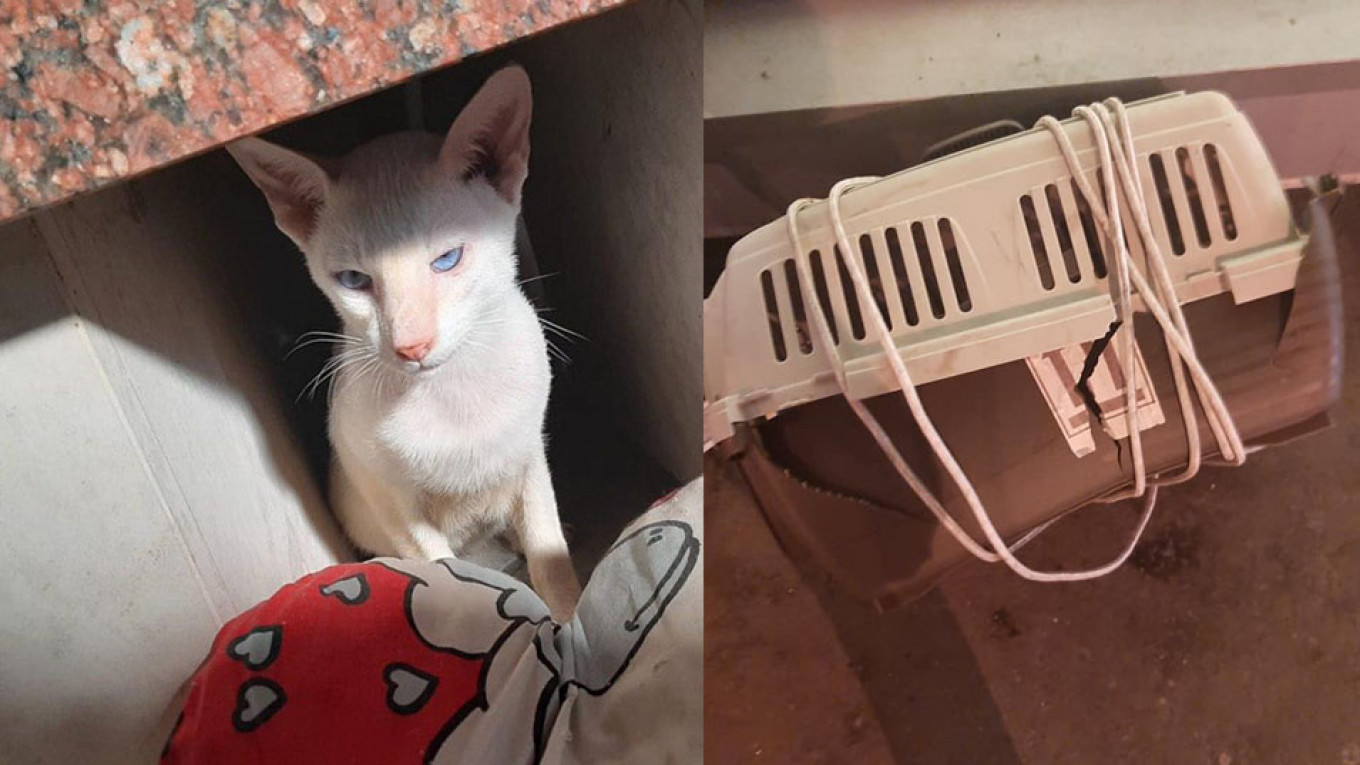 Russia’s flagship carrier Aeroflot and Moscow’s Sheremetyevo Airport have come under fire after two cats were killed and another injured during a New York-Moscow flight.

Maxim Chumachenko and his three cats boarded Aeroflot flight SU10 in New York on Jan. 22, with a short layover in Moscow before reaching their final destination of Sofia. The cats were placed in the plane’s cargo hold.

Upon boarding his second flight, another passenger told Chumachenko that his cats had been “thrown” from the plane during cargo unloading, the cats’ owner told the Baza Telegram channel. He added that he received no clear answers from Aeroflot representatives when he asked for information about his cats until two mangled pet carriers were presented to him at a service desk. The third cat was moved to the second plane without being brought into the airport.

Chumachenko was allowed to bring the two cats into the plane cabin for his second flight to Sofia. One of the cats died on the plane, and the other died later on a veterinarian’s table.

The two cats’ cause of death was determined to be internal hemorrhaging resulting from trauma. The third cat survived, but was diagnosed with frostbite.

While Aeroflot later confirmed the cats’ deaths and publicly apologized to Chumachenko, they maintained that baggage handlers at Sheremetyevo were responsible for the incident. The airline added that it plans to call for revised pet transport policies and technologies at all Russian airports.

Chumachenko has said he would seek criminal charges of animal cruelty against those responsible.

This isn’t the first time Aeroflot has sparked backlash over its handling of feline passengers.

In November, the company sparked criticism from animal lovers after stripping the airline miles from a passenger who snuck an overweight cat into the cabin as hand luggage. That cat owner said he did so out of concern that his cat would not survive the trip in the cargo hold.

Russian Twitter users reacted to the latest incident with outrage:

“Remember that time Aeroflot stripped a guy’s miles for taking his fat cat into the cabin? Today, while being transported by the same company, two cats died and one was frostbitten. Aeroflot is a company that hates cats.”

“The Fat Cat Protection Fund is reopened. What the f***, Aeroflot?”

“When the only tickets left are on Aeroflot — come on doggies, we’re leaving.”

“Can someone please explain to me why Aeroflot prohibits pets on flights? They’re just going to spend the whole flight in a crate under your chair. And why doesn’t the same rule apply to children? Under 3 years old they’re much less intelligent than animals…and they behave much worse.”

Russia Detains Japanese Journalist in Espionage Row With TokyoHow Mishustin Rose to the Top: Old Ties, Savvy and a Knack for Systems