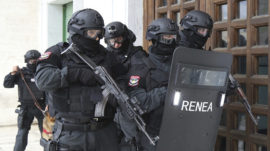 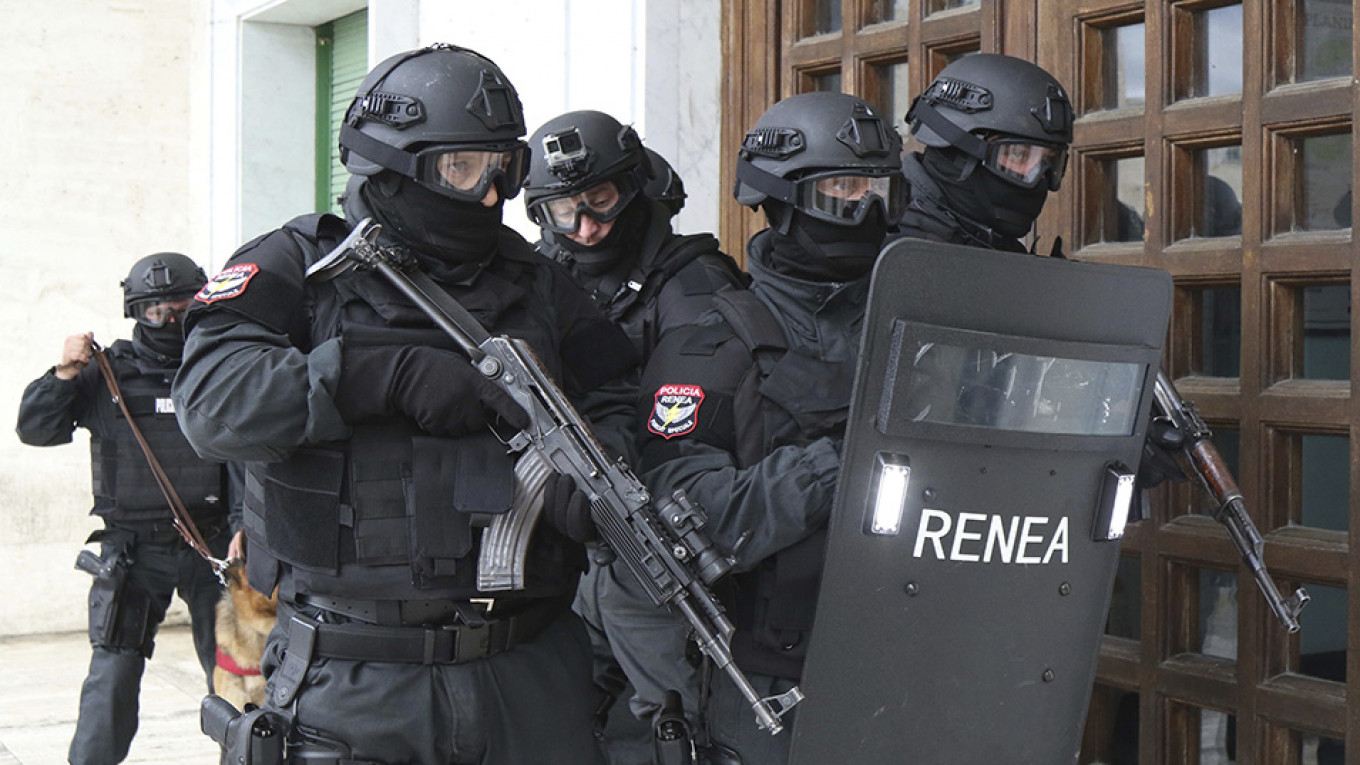 A Russian national accused of fighting for the Islamic State militant group against Syrian government forces was arrested in Albania and will be extradited to Russia, Albanian police said on Friday.

Police said the 34-year-old man, identified as R.M., who was born in and a resident of Norilsk in Russia, entered Albania illegally after a court in Russia’s Chechen Republic ruled in April 2015 he should be arrested for being part of a terrorist group.

“In June 2013, this citizen left Russia for Syria, joined the illegal armed group named ‘Islamic State’ and was an active participant in fighting against government forces in Syria,” a police statement said.

ROSATOM and CEA strengthen cooperation in the field of atomic energyConcerts, Night Runs and Cucumbers