Culture | Along Russia’s Border to Norway, a Big Show of Military Force
RssMail

Along Russia’s Border to Norway, a Big Show of Military Force 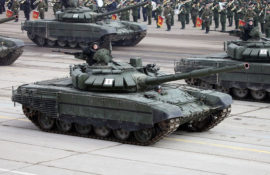 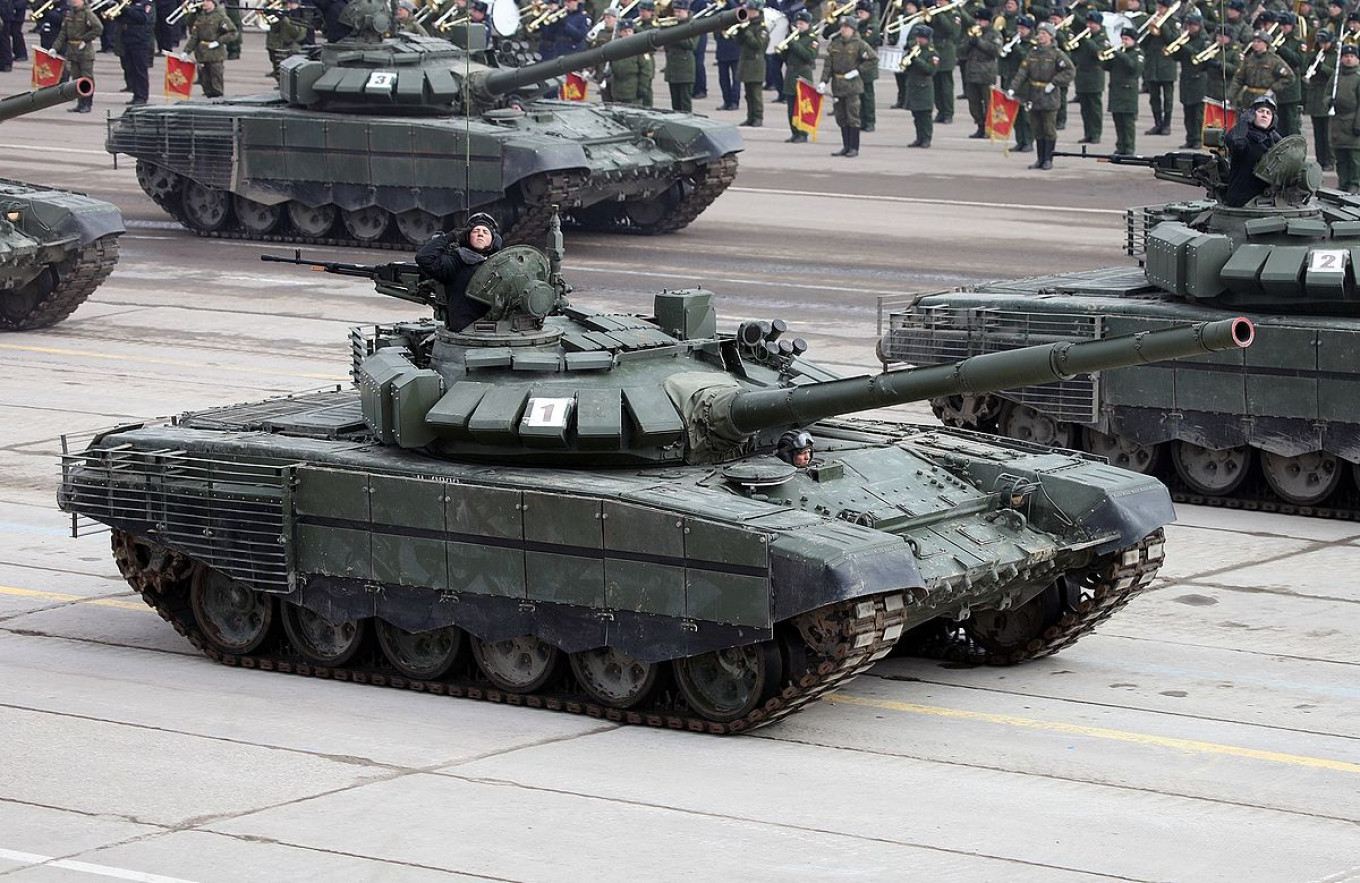 Sounds of explosion rocked through the borderlands as 1,000 forces and more than 340 military vehicles, tanks and aircraft engaged in military training.

There was no silent Easter in the border areas between Russia and Norway. As locals on the Norwegian side relaxed in their cabins on Easter Monday, the nearby military units based in the Russian Pechenga Valley were anything but dormant.

According to the Northern Fleet, about 1,000 troops and more than 340 pieces of equipment engaged in a fight against a simulated enemy. Involved were T-72B3 tanks, mobile artillery units, amphibious armored vehicles, aircraft and helicopters.

Complexes for radio-electronic warfare were also taken use of, and the exercise stretched thought both day and night.

According to the Russian military, special attention was given to the elimination of enemy drones.

On the sideline was watching Northern Fleet Head Commander Nikolay Yevmenov. With high esteem he followed the confident action of the motorized units, the Northern Fleet press service informs.

It is not the first time that the powerful military units dislocated in the Pechenga area hold major exercises on this time of year. Similar drills were held in 2018.

Not All Is Quiet On the Arctic Front

The shooting in the borderlands takes place on the backdrop of a growing distrust between the two neighboring countries.

While visiting St. Petersburg earlier this month, Norwegian Prime Minister Erna Solberg made clear to journalists that she regretted that Russian authorities do not always inform nearby Norwegians about military drills.

It is not clear whether or not the Norwegian side was warned about this week’s exercise.

As Norway’s Chief of Defense Haakon Bruun-Hanssen on Tuesday this week presented his annual report he told NTB that the Russian side has reduced its warning hours ahead of exercises and that this is about to become a “new normality.”

He also argued that the security situation has deteriorated in the course of 2018.

“The Russians train and exercise more with their military capacities, also in closer vicinity to us than before, and they demonstrate their discomfort through the use of military force in a way that we previously have not seen,” Bruun-Hanssen told NTB.

This article first appeared in The Barents Observer.