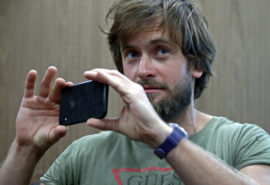 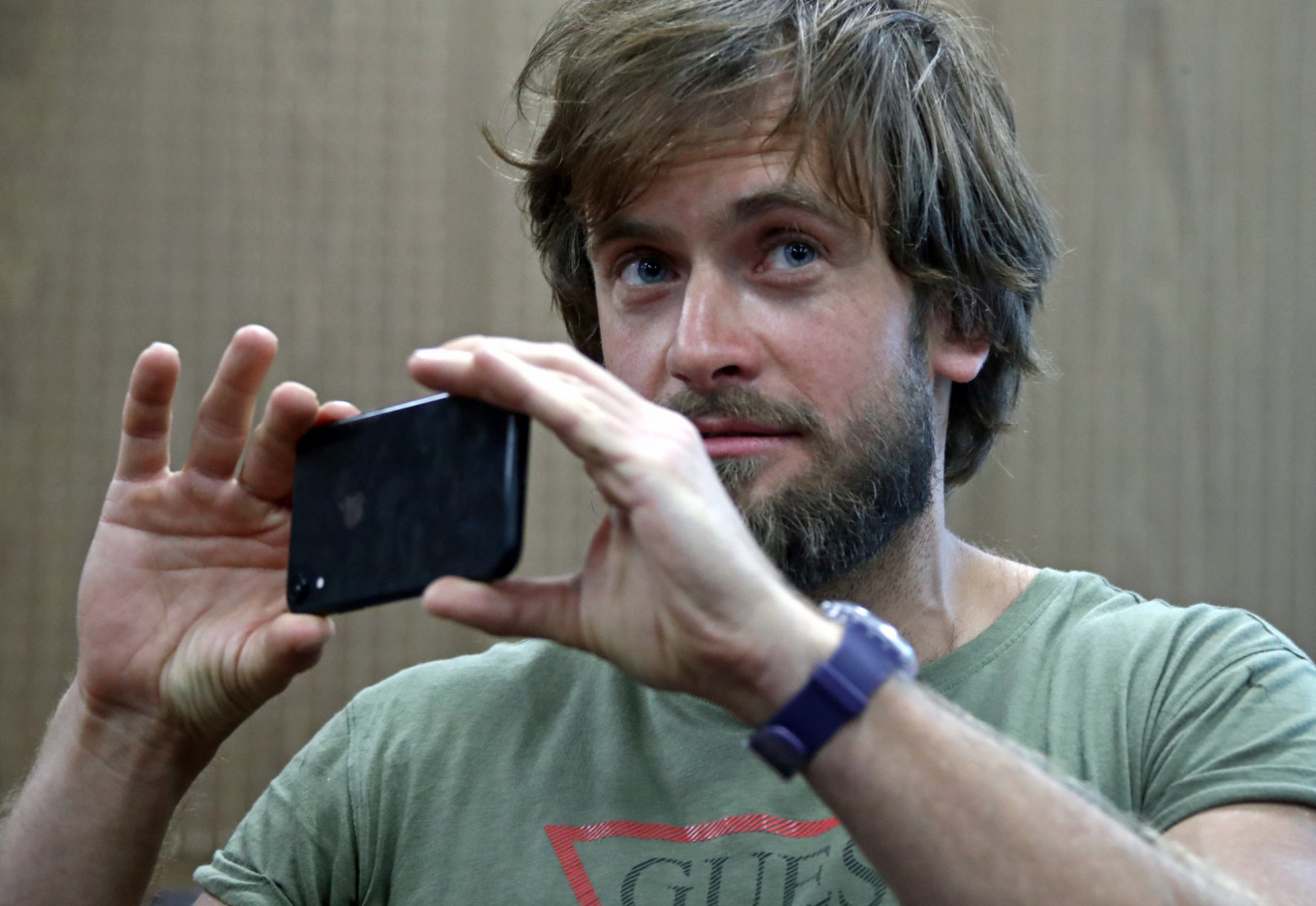 Anti-Kremlin activist and Pussy Riot member Pyotr Verzilov has been sentenced to 15 days in jail on charges of public swearing after he was attacked outside a Moscow police station, the Mediazona news website, which he publishes, reported Monday.

Verzilov disappeared early Sunday after unidentified men broke down his apartment door and arrested him. He reappeared more than 12 hours later, saying he had been questioned by police on charges of extremism and violence against the authorities in connection with last summer’s opposition protests in Moscow.

While leaving the police station, Verzilov was attacked by an unknown assailant. Verzilov was then detained for “repeatedly expressing obscene language in the presence of other citizens,” his lawyer said, and spent the night in custody.

The Meshchansky District Court sentenced Verzilov to 15 days of administrative arrest for acts of minor hooliganism.

“We witnessed a special operation, the target of which was not just me, but the entire civil society ahead of the Victory Day parade and voting day,” Verzilov said in court, calling his arrest a “Gogolian scenario” and “the theater of the absurd.”

A source close to Verzilov told BBC Russian that his interrogation on Sunday may have been connected to the activist’s plans to stage a protest at the Victory Day parade on June 24. Verzilov denies planning to protest at the parade.