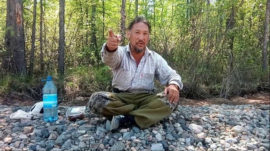 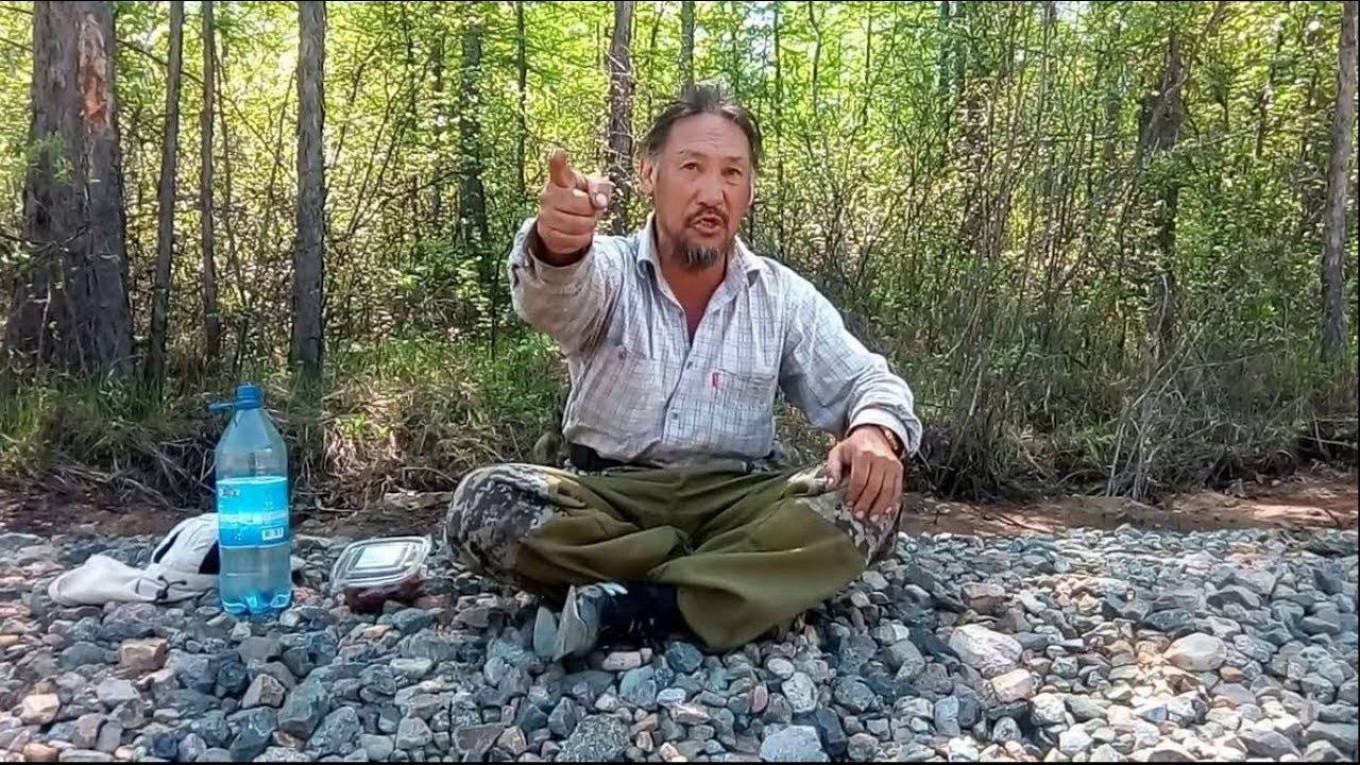 A self-described Siberian shaman critical of President Vladimir Putin is a political prisoner being persecuted for his beliefs, the Memorial human rights organization said Thursday.

Authorities committed Alexander Gabyshev to a mental asylum earlier in June following his three attempts to trek 8,000 kilometers from his hometown of Yakutsk to “banish” Putin from the Kremlin. Observers have compared his case to Soviet-era punitive psychiatry exercised on political dissenters.

“He is being deprived of liberty solely because of his political and religious beliefs, as well as the nonviolent exercise of freedom of movement, expression, peaceful assembly and religion,” Memorial said.

The human rights group accused investigators of failing to press charges against Gabyshev, whom it described as a “hereditary shaman,” in nine months and a court of failing to consider his case “fully and objectively.”

“The circumstances of his hospitalization and medical examination indicate that there are no grounds” to involuntarily hospitalize Gabyshev, Memorial wrote in a statement.

“Doctors and government officials talk about Gabyshev’s hospitalization in a political way, clearly linking it to the shaman’s growing popularity and social influence,” it said.

Gabyshev has gained many fans in his native republic of Sakha since first setting out last spring, and local officials have expressed unease over his case. The popular mayor of Yakutsk has called his detention “selective punishment.”

Committing political dissenters to psychiatric hospitals was a practice known as punitive psychiatry in the days of the Soviet Union. Up to the late 1980s, critics could be diagnosed with “sluggish schizophrenia” or forms of paranoia and locked up in institutions.

Recent polling has registered an all-time high in the share of Russians who believe that their country imprisons people for political reasons.

Memorial lists 63 people it recognizes as political prisoners in Russia as well as 260 others imprisoned or persecuted for their beliefs.

It noted a sixfold growth in the number of political prisoners in Russia over the past five years.