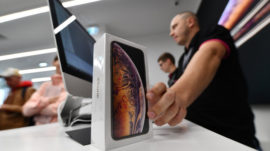 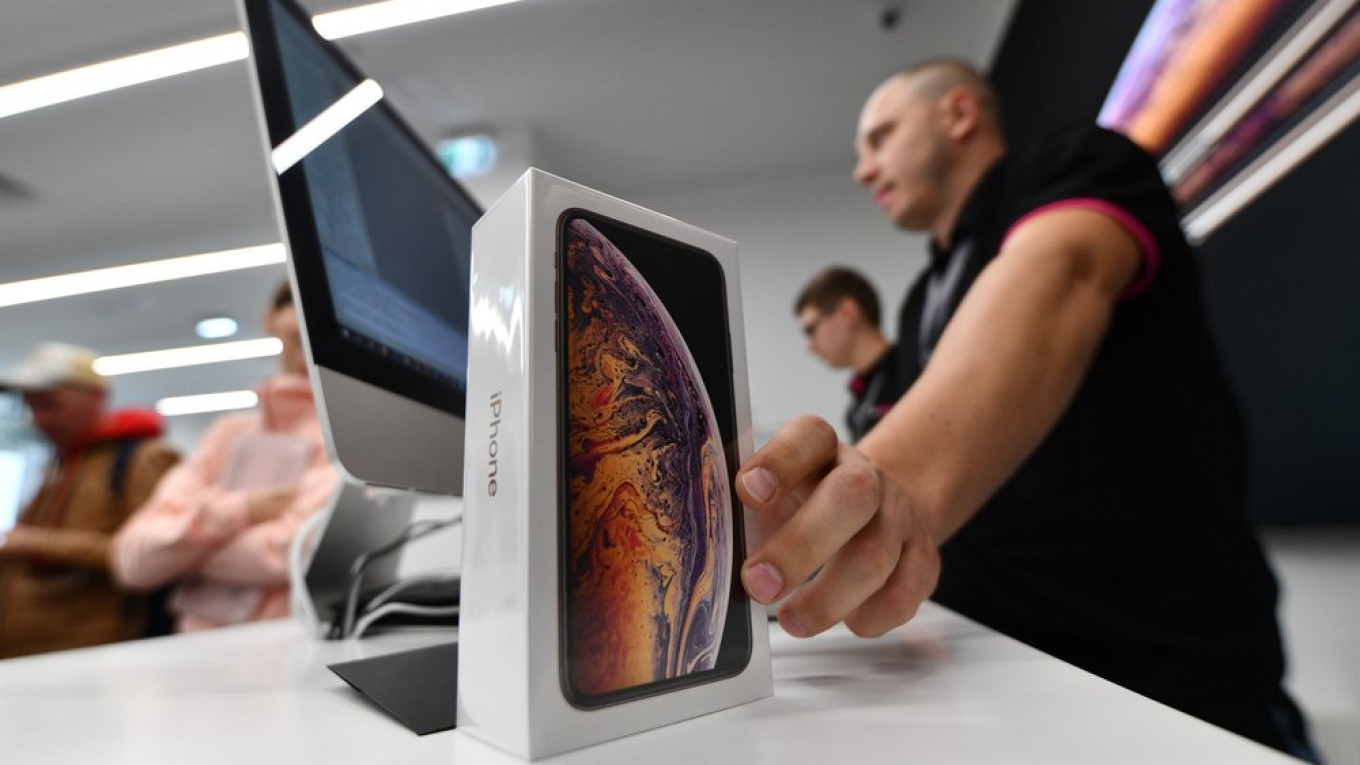 Apple Inc is “taking a deeper look at how we handle disputed borders” after it referred to the Russian-annexed Crimean Peninsula as part of Russia in its Maps and Weather apps for Russian users, a company spokeswoman told Reuters on Friday.

Apple spokeswoman Trudy Muller told Reuters that Apple has not made any changes to its maps outside of Russia and made the change for Russian users because of a new law that went into effect in that country.

“We review international law as well as relevant U.S. and other domestic laws before making a determination in labeling on our Maps and make changes if required by law. We are taking a deeper look at how we handle disputed borders in our services and may make changes in the future as a result,” Muller told Reuters.

Russia and Ukraine have both been highly sensitive to the way global companies identify Crimea, since Russian troops seized the territory and Moscow annexed it in March 2014 after a referendum that Kiev and its Western allies say was illegal.

Russian and Ukrainian embassies in the United States did not immediately return requests for comment on Friday.

Apple appeared to have changed the way it displays locations in Crimea in its software, in a nod to Russian politicians who have demanded the peninsula be referred to as part of Russia.

Reuters reporters in Moscow who typed the name of the Crimean provincial capital Simferopol into Apple’s Maps and Weather apps on Wednesday saw it displayed as “Simferopol, Crimea, Russia”. Users elsewhere — including in Ukraine’s capital Kiev and in Crimea itself — see locations in Crimea displayed without specifying which country they belong to.

Ukraine’s foreign minister, Vadym Prystaiko, wrote on Twitter on Wednesday that Apple did not “give a damn” about the country’s pain.

The EU and United States do not recognize Crimea as Russian and have imposed sanctions against the peninsula and individuals they accuse of violating Ukraine’s territorial integrity.