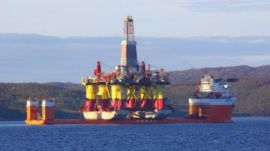 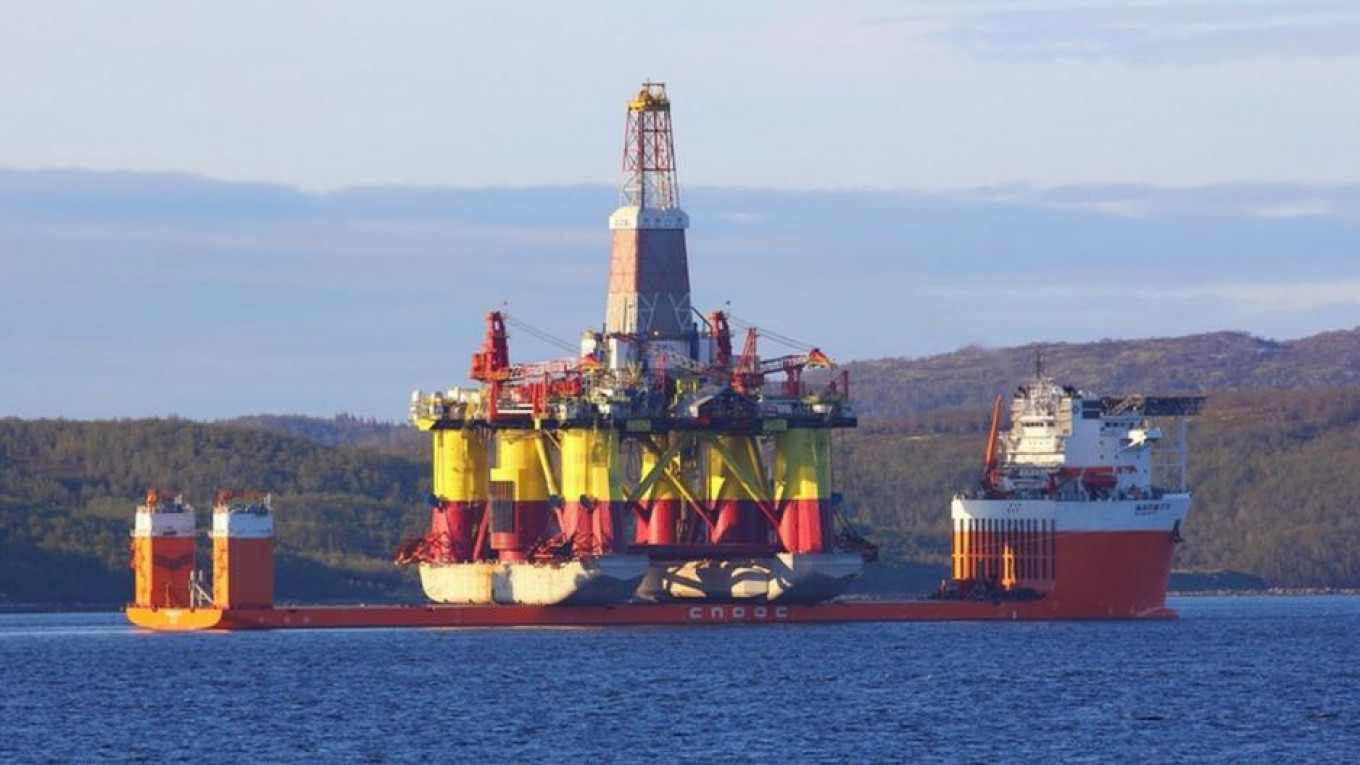 The coronavirus and subsequent global economic meltdown is taking its toll on developments in Arctic waters.

Norway’s Equinor is reducing staff on platforms and operating costs are cut to the bone. On Sunday the company announced that it was suspending a large €5 billion share buy-back programme. At the same time, the development of new projects is facing delays and postponements. The Johan Castberg field in the Barents Sea could be delayed up to a year as a yard in Singapore is unable to meet deadlines.

The coronavirus is a key reason for the big delay, E24 reports.

On Monday, the price on North Sea Brent dropped to below $25.

Similar problems are troubling AkerBP.  The company is now facing a 50% slash in resource exploration, and total investments are cut by a quarter.

Among the Norwegian operations that will be postponed is the drilling of Stangnestind, a well located immediately adjacent to the maritime border to Russia in the Barents Sea.

The Stangnestind is located in the prospective Fedynsky area and drilling will be done together with Russian partner Lukoil. The drilling was originally scheduled for 2018, but then postponed because of high risks of toxic and flammable hydrogen sulfide in the ground.

Russian Arctic oil will inevitably be hard hit by the crisis. The coronavirus and the economic trouble comes as Russia is in the process of preparing the ground for a massive development of new Arctic oil fields. On the 18th March, the country’s Prime Minister Mikhail Mishustin approved a state mechanism for Arctic infrastructure investments. That mechanism opens up for a 20% state subsidy rate for private companies’ infrastructure projects and is aimed at the petroleum industry, according to the Ministry of the Far East and Arctic.

The Russian drive towards the Arctic is facilitated by the country’s new Arctic policy, a document signed by President Vladimir Putin on the 5th March. This exists alongside the federal government’s new law on tax releases for investors in the region.

The legislation works to prepare the ground for a massive development of oil, natural gas and other natural resources in the Arctic. According to government estimates, the tax preferences will lead to as much as 15 trillion rubles (€216 billion) of new investments in the Russian Arctic over the next 15 years.

These grand plans and investments are all now increasingly at risk. A faltering economy brought down by low oil prices and a weakening of the rouble leaves little room for great Arctic adventures.