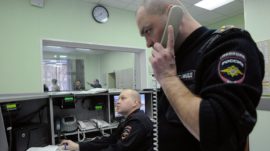 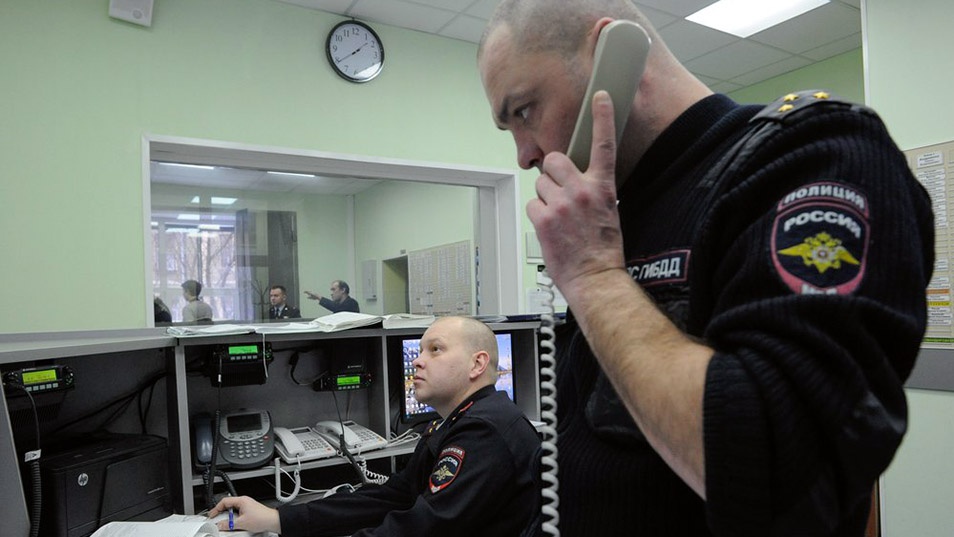 At least three armed suspects who attacked traffic police in Russia’s North Caucasus on Thursday night have been shot and killed, investigators have said.

The restive region has been the site of frequent attacks on law enforcement officials, including a grenade attack on National Guard troops in Ingushetia last December. Armed attacks have also been staged by separatist insurgents in the republics of Chechnya and Dagestan.

Four knife-wielding assailants attacked traffic police officers on duty in Nalchik, the capital of the republic of Kabardino-Balkaria, wounding one, Russia’s Investigative Committee said Thursday. Bursts of gunfire can be heard on a video of the incident posted on social media.

“Police opened fire on the attackers, killing three and wounding one,” the Russian investigative body said about the incident in Nalchik, 1,600 kilometers south of Moscow.

The state-run TASS news agency reported that the fourth assailant had died in hospital later that evening.

The wounded officer is in intensive care in serious condition, an unnamed medical source told TASS on Friday.

A criminal case has been opened into the attempted murder of a law enforcement officer, which carries a prison term of up to 20 years.

Guns, Oil and Loans: What’s at Stake for Russia in Venezuela?U.S. Offers to Hold Talks on the Question of Arms Control With Russia