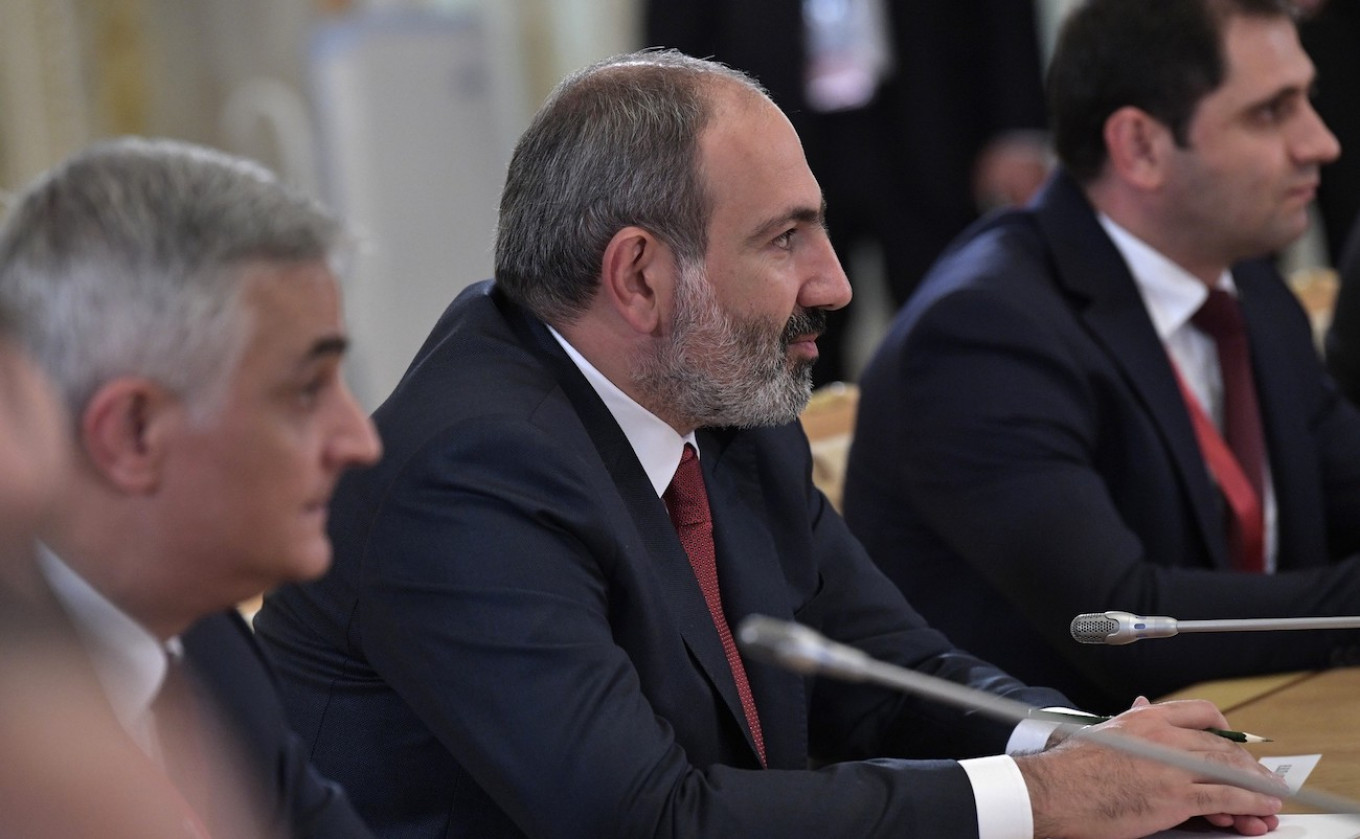 Armenia and Azerbaijan rejected international calls for negotiations and a halt to fighting as fierce clashes over the disputed region of Nagorno-Karabakh spilled over into a fourth day on Wednesday.

Armenian and Azerbaijani forces are engaged in the heaviest fighting in years over Karabakh, an ethnic Armenian province that broke away from Azerbaijan in the 1990s during the collapse of the Soviet Union.

The long-simmering conflict erupted on Sunday with the two sides trading heavy fire and blaming each other for the outbreak of violence.

Nearly 100 people are confirmed to have died in the flare-up and both sides are claiming to have inflicted heavy losses on opposing forces.

Azerbaijan has not admitted any military deaths but an AFP journalist in the southern Beylagan region saw dozens of women wailing over the coffin of a soldier killed in the clashes, before men with Azerbaijan flags recited prayers at a burial.

There has been increasing international pressure for a ceasefire, as fears grow that the conflict could escalate into a devastating all-out war and draw in regional powers like Turkey and Russia.

Defense officials in Yerevan on Wednesday accused Turkish jets of performing “provocative flights” along their shared border and of violating Armenia airspace, a day after Yerevan said a Turkish jet had downed one of its warplanes.

Moscow, which has a military pact with Armenia but also good ties with Azerbaijan, has repeatedly called for an end to the fighting and offered to help with negotiations.

But Armenian Prime Minister Nikol Pashinyan said Wednesday that talks with Azerbaijan were not yet on the table.

“It isn’t very appropriate to speak of a summit between Armenia, Azerbaijan and Russia at a time of intensive hostilities,” Pashinyan said.

“A suitable atmosphere and conditions are needed for negotiations.”

He said that Yerevan “at this point” is not planning to ask for intervention in the conflict by a Russia-led military alliance, the Collective Security Treaty Organization that comprises several former Soviet republics including Armenia.

“The Armenian prime minister publicly declares that Karabakh is Armenia, period. In this case, what kind of negotiation process can we talk about?”

There has been no let-up in the fighting since the weekend, with both sides reporting new clashes on Wednesday.

Officials in both countries have made claims of huge losses for the other side, but these have not been possible to verify.

Azerbaijan has released no information on its military casualties, while the Armenian side has registered 81 deaths. A total of 17 civilians have been reported dead.

Azerbaijan’s defense ministry said Wednesday that “intense fighting was continuing,” claiming that its forces have killed 2,300 Karabakh separatist troops since hostilities broke out.

It said Karabakh’s separatist forces had “shelled the city of Terter, targeting civilians and civilian infrastructure.”

The two sides have accused each other of targeting civilian areas, including in areas away from Karabakh.

Yerevan is claiming that Turkey, a longstanding ally of Azerbaijan, is providing direct military support, including mercenaries, for Baku.

It said on Tuesday that a Turkish F-16 flying in support of Baku’s forces had downed an Armenian SU-25 warplane, but Ankara and Baku denied the claim.

“We are definitely very close to seeing a large-scale war, possibly even on a regional scale,” Olesya Vartanyan of the International Crisis Group told AFP.

“If we see mass civilian casualties… that will be a very strong pretext for any regional power — no matter Russia or Turkey — to intervene,” she said.

Karabakh’s declaration of independence from Azerbaijan sparked a war in the early 1990s that claimed 30,000 lives, but it is still not recognized as independent by any country, including Armenia.

Talks to resolve the conflict have largely stalled since a 1994 ceasefire agreement.

France, Russia and the United States have mediated peace efforts as the “Minsk Group,” but the last big push for a peace deal collapsed in 2010.