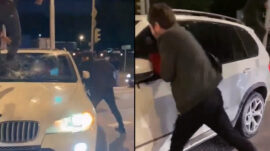 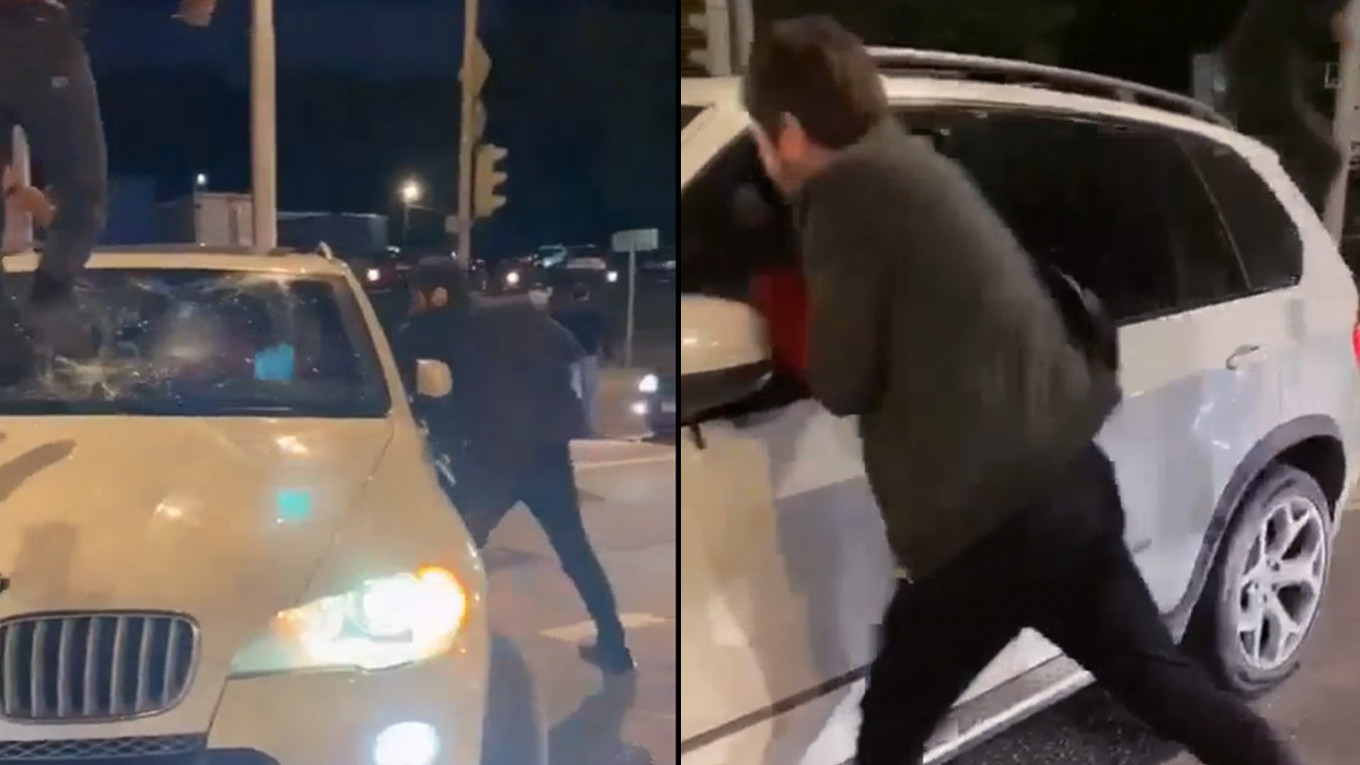 A mass brawl erupted between ethnic Armenians and Azerbaijanis in the Russian capital of Moscow overnight following clashes on the border between two ex-Soviet republics, according to media reports.

The latest fighting between Azerbaijan and Armenia broke out along the two countries’ shared border, claiming at least 17 lives and marking the deadliest confrontations between the sides since the “April War” of 2016.

Unnamed law enforcement sources told the state-run TASS news agency that more than 20 ethnic Armenians and Azeris got into a fight in southeastern Moscow late Thursday.

Moscow news outlets also published eyewitness footage of groups of men beating up drivers and damaging cars with Armenian license plates. A member of the Armenian diaspora in Russia said his compatriots began patrolling the streets of Moscow after one of his acquaintances was stabbed and wounded.

The incidents follow claims by Armenia’s ambassador to Russia this week that Azeri-owned markets and shopping malls obstructed or refused the sale of Armenian products. The market and shopping mall owners denied the reports.

The rivals have been locked for decades in a conflict over Azerbaijan’s southwestern separatist region of Nagorno-Karabakh, which was seized by ethnic Armenians in a 1990s war that claimed 30,000 lives.

The most recent flare-up in fighting began on July 12, with both sides accusing the other of starting the shelling that has continued sporadically for several days.