Arrest of ‘Legendary’ U.S. Investor Calvey. And Why Russian Soldiers No Longer Can Take Selfies 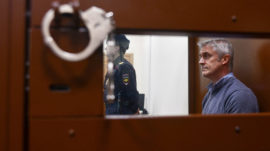 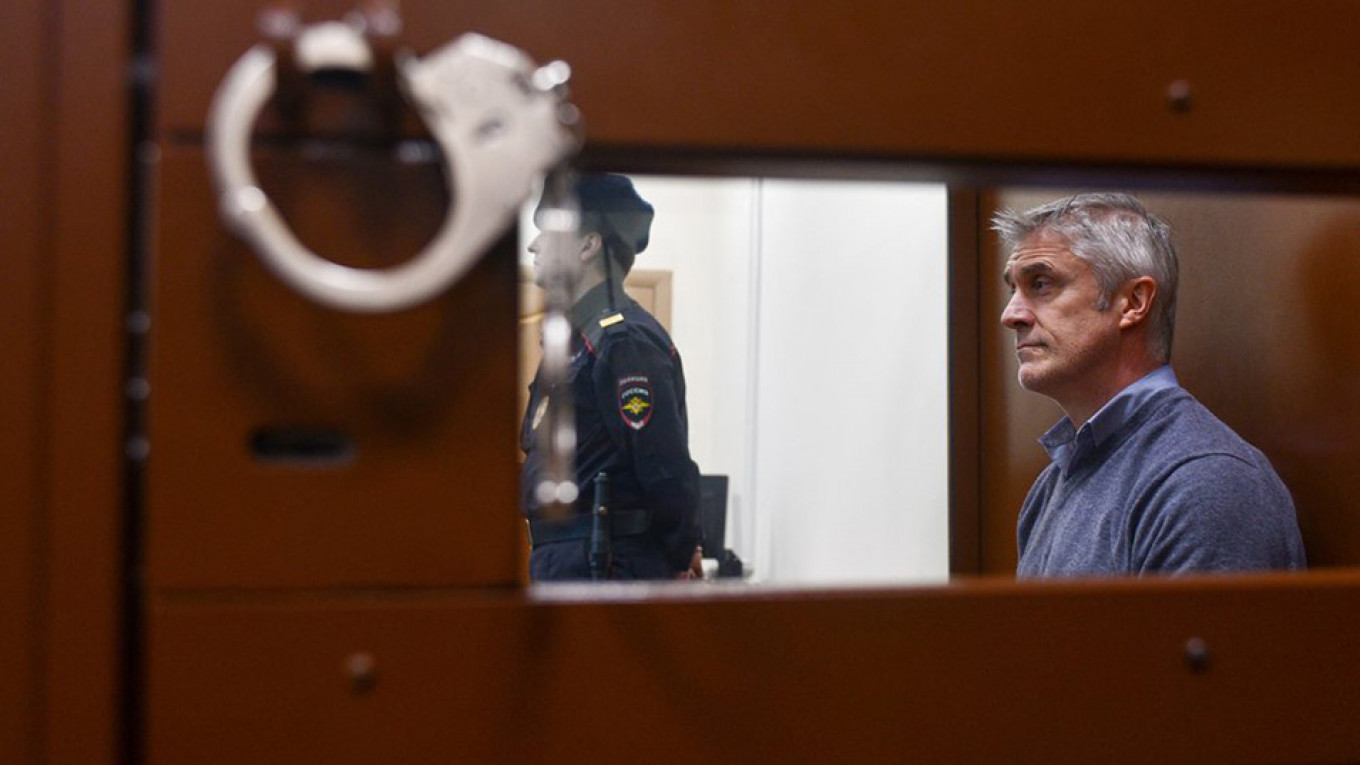 This week on From Russia With News, Financial Times Bureau Chief Henry Foy joins us in the studio to talk about the arrest of Michael Calvey, the U.S. founder of Baring Vostok, Russia’s biggest independent private equity firm.

From Russia With News is hosted by Jonathan Brown and produced by Pjotr Sauer. The episode was recorded and edited at CM Records Studios in central Moscow. Stay tuned for a new episode every Thursday on our site or here. Also available on iTunes, Google Podcasts, Spotify and other audio platforms.

Read the backstory on Michael Calvey’s arrest here: Calvey Indicted for Fraud, the Latest on His Case

U.S. Investor Calvey’s Arrest Just Another Brick in the Wall, by Ben Aris

Read more about the Russia’s ban on selfies for soldiers here: Russian Soldiers Banned From Taking Selfies Under New Law