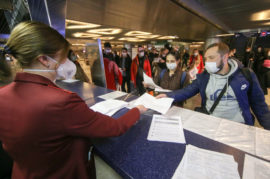 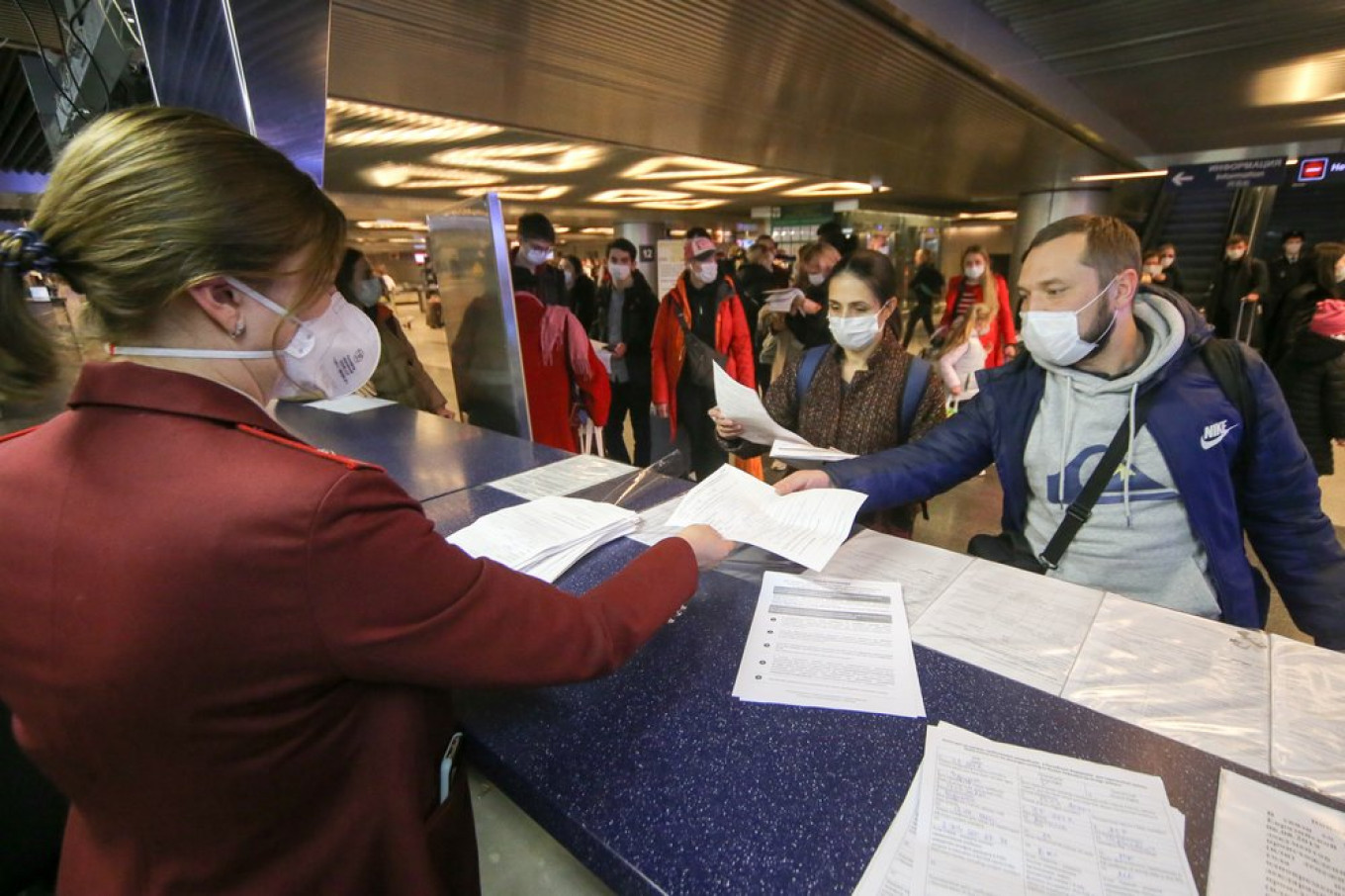 Starting March 27, Russia will indefinitely ground all international flights in an effort to slow the spread of the coronavirus within its borders — but foreigners in Russia still have some available options to leave the country and return home, travel agencies told The Moscow Times.

Russia saw a spike in confirmed coronavirus cases this week and health experts have warned of an “explosion” in new infections. As of Thursday, Russia has reported 840 cases of coronavirus and three coronavirus-related deaths.

According to travel agencies in Moscow and St. Petersburg, the best bet for foreigners seeking to leave Russia is to cross the border by car.

European Union citizens are able to leave Russia if they drive in a private vehicle, a Moscow-based tour agency representative told The Moscow Times. However, there is no guarantee that EU countries will let their citizens cross their side of the border without “difficulties” such as a two-week quarantine, the travel agent said. The EU has also barred non-EU citizens from entering its borders.

An employee from a St. Petersburg-based international transportation company confirmed that so far there have been no restrictions imposed on foreigners seeking to return to their home countries by private vehicle.

Russian border guards won’t stop foreign travelers or expats from leaving the country if they go by car, the representative said. He was unable, however, to give a recent example of a foreigner who successfully crossed the Russian-EU border in a private vehicle.

It’s not possible for citizens or foreigners to leave Russia by private jet, a senior employee at Moscow’s Vnukovo Airport told The Moscow Times.

The measure to ground Russia’s international flights was introduced almost a week after Russia announced the closure of its border to foreigners until May 1 and effectively closed its ground border until mid-April. The only flights that will be permitted are planes bringing Russian citizens home from abroad as well as flights carried out by government order.

Russia has also halted its international railway routes with Europe and with other neighboring countries. The country’s sea border is closed to all passengers until further notice and all ferries to Scandinavian countries have been canceled.

President Vladimir Putin on Wednesday introduced additional measures to stop the spread of the coronavirus, including a nationwide paid holiday from March 28 to April 5. Moscow Mayor Sergei Sobyanin has urged residents to stay home and avoid public places during this period.