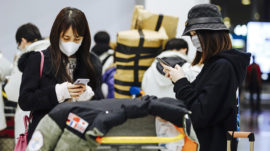 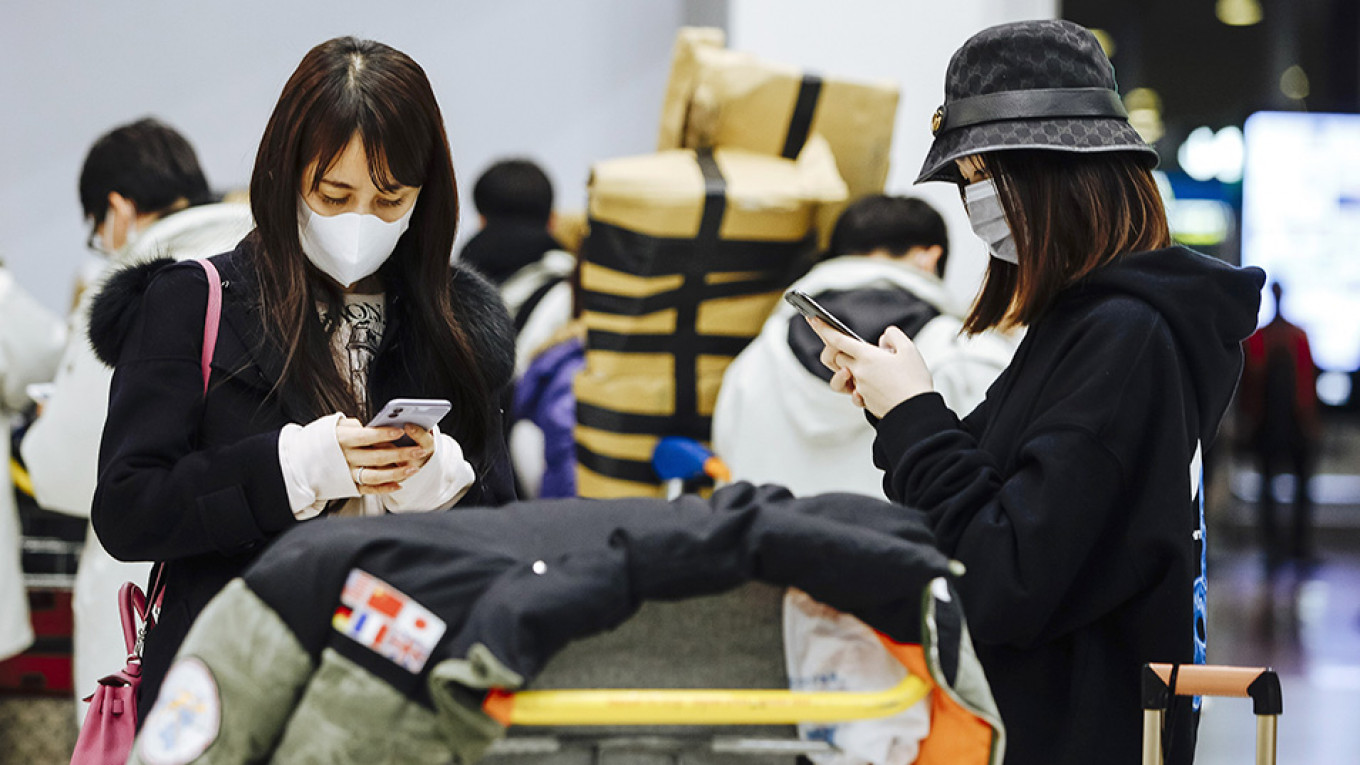 At least 140 Russian citizens are currently in the virus-stricken province of Hubei in central China, the state-run TASS news agency cited Russia’s Embassy in China as saying Monday.

The coronavirus outbreak that began in the city of Wuhan in late December has killed 81 people in China so far and infected more than 2,750 globally, most of them in China. The virus has caused alarm because it is still too early to know how dangerous it is and how easily it spreads, and humans have not been able to build immunity to it.

More than half of the 140 Russian citizens in Hubei are students, the embassy’s attache Georgy Yegorov told TASS.

“We’re in communication with all of them,” Yegorov was quoted as saying.

“These 140 people tell us they’re provided with everything they need,” he added.

Russian nationals in Wuhan described the difficulty of leaving the nearly deserted city in interviews with Russian tabloids last week.

Russia’s embassy said it was consulting with China about possibly evacuating Russian citizens from Wuhan and Hubei. France, Italy, Japan, Australia and the United States have all said they are working to evacuate citizens from Wuhan.

Russian tour operators have also stopped selling tours to China and are only bringing Russian tourists back, Dmitry Gorin, vice president of the Association of Russian Tour Operators, said Monday.

The previously unknown coronavirus strain is believed to have emerged late last year from illegally traded wildlife at an animal market in Wuhan, a city of 11 million people.

Beijing has extended the Lunar New Year holiday and big businesses have shut down or told staff to work from home in an effort to curb the spread.

The World Health Organization said that while the outbreak was an emergency for China, it was not yet a global health emergency.