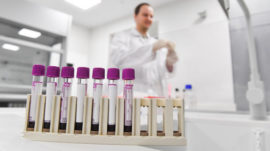 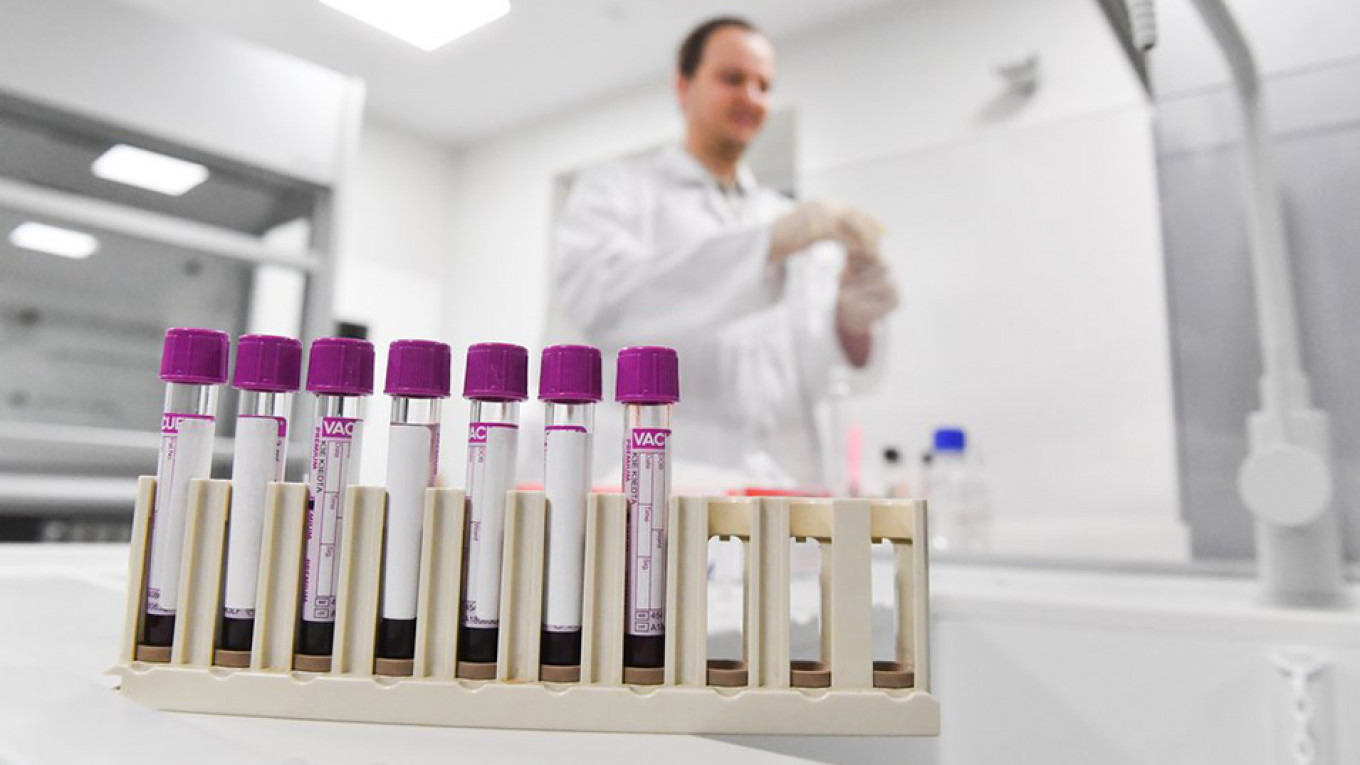 Russian lawmakers have passed a bill on Thursday to criminalize doping in athletics years after the country was thrust into a doping scandal.

Several Russian sports bodies and athletes have been banned from international competition since 2015 following a World Anti-Doping Agency (WADA) report that found evidence of widespread doping. Since late 2016, coaches and other physical fitness specialists risk fines up to 1 million rubles ($15,500) and disqualification for inducing athletes to use doping.

Coaches and specialists will be fined between 40,000 and 80,000 rubles for “distributing banned substances or methods.”

State Duma lawmakers passed the doping bill — initially submitted in March 2016 — in its third and final reading on Thursday.

The upper-house Federation Council has to vote once and President Vladimir Putin has to sign off on the bill before the fines go into effect.

Russian authorities have denied their doping program was state-sponsored but have accepted that senior officials were involved in providing banned substances to athletes, interfering with anti-doping procedures or covering up positive tests.