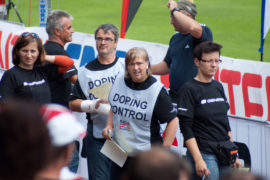 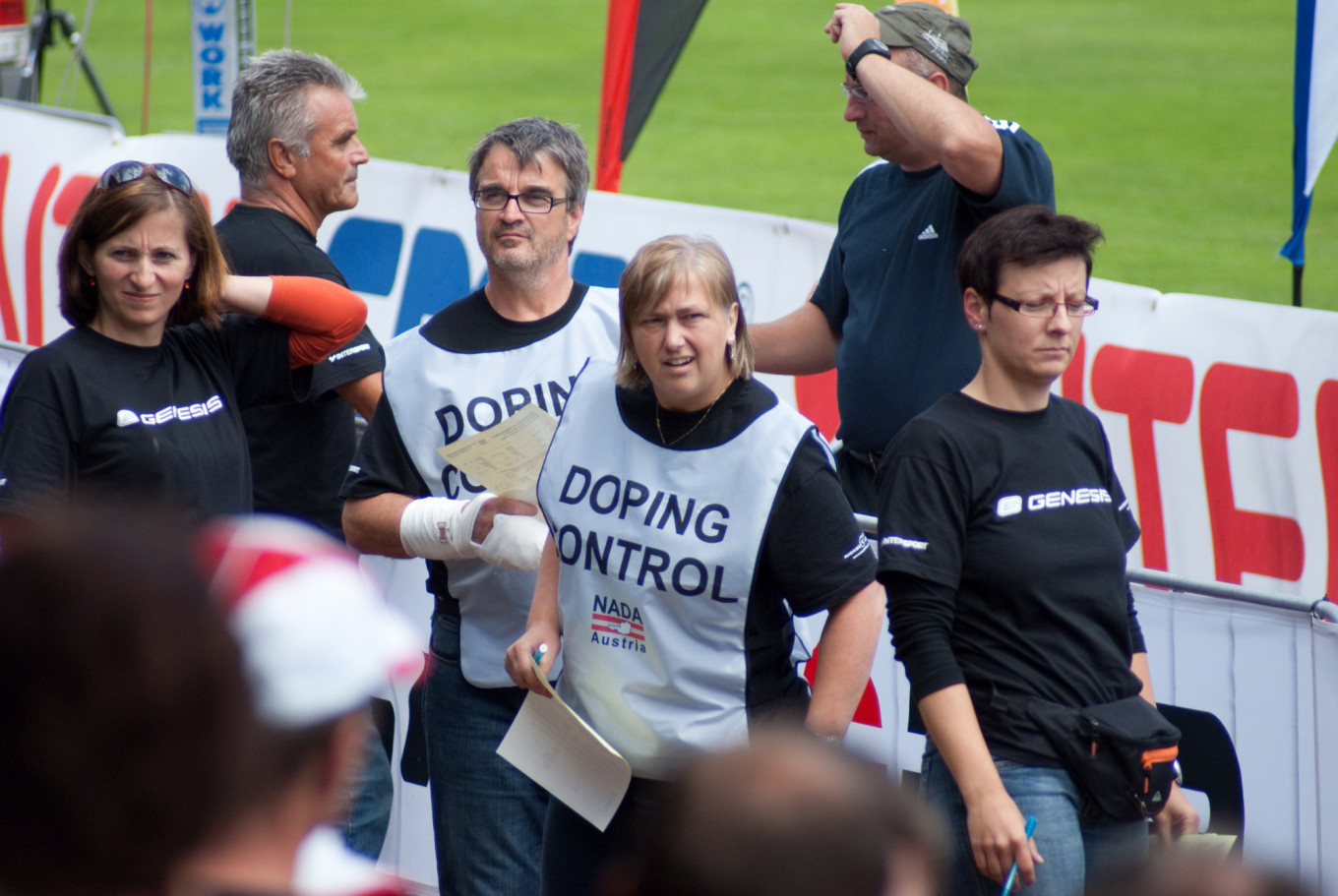 Russian anti-doping chief Yuri Ganus said on Wednesday that the country’s suspended athletics federation was not doing enough to stamp out doping culture and was falling short in its bid to be reinstated by global athletics governing body IAAF.

Russia’s athletics federation has been suspended since a 2015 report commissioned by World Anti-Doping Agency (WADA) found evidence of mass doping in the sport. The IAAF decided to uphold Russia’s suspension earlier this month and will review its status in September.

“Enough with appearances. Over the last four years we have presented our athletics as being in a great state,” Ganus told a news conference. “We have serious grounds to say that the federation in its current condition cannot be reinstated.”

“We need to stop trying to demonstrate a (change) in culture,” he said. “A culture comes with daily work… in our relationship to athletes.”

Reuters reported this month that two coaches and one doctor banned for doping were still working with athletes, a situation that can expose athletes to anti-doping violations.

The IAAF task force overseeing Russia’s reinstatement said this month that Reuters’ findings called into question the federation’s ability to enforce doping bans and embrace a new anti-doping culture, which are conditions for its reinstatement.

Margarita Pakhnotskaya, deputy head of RUSADA, said on Wednesday the agency could not provide a timeline for its investigation into Reuters’ findings. The Russian sports ministry has said it would probe the findings by the end of the month.

Despite the ban, some Russian athletes — including two-time world champion high jumper Maria Lasitskene — have been cleared to compete internationally by the IAAF after demonstrating they train in a doping-free environment.

Gazprom Management Committee reviews progress of Nord Stream 2 and TurkStream projectsStripping Down in the Sun, Moscow-Style