Athletics-Russian Race Walker to Be Stripped of Medals Over Doping 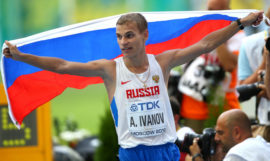 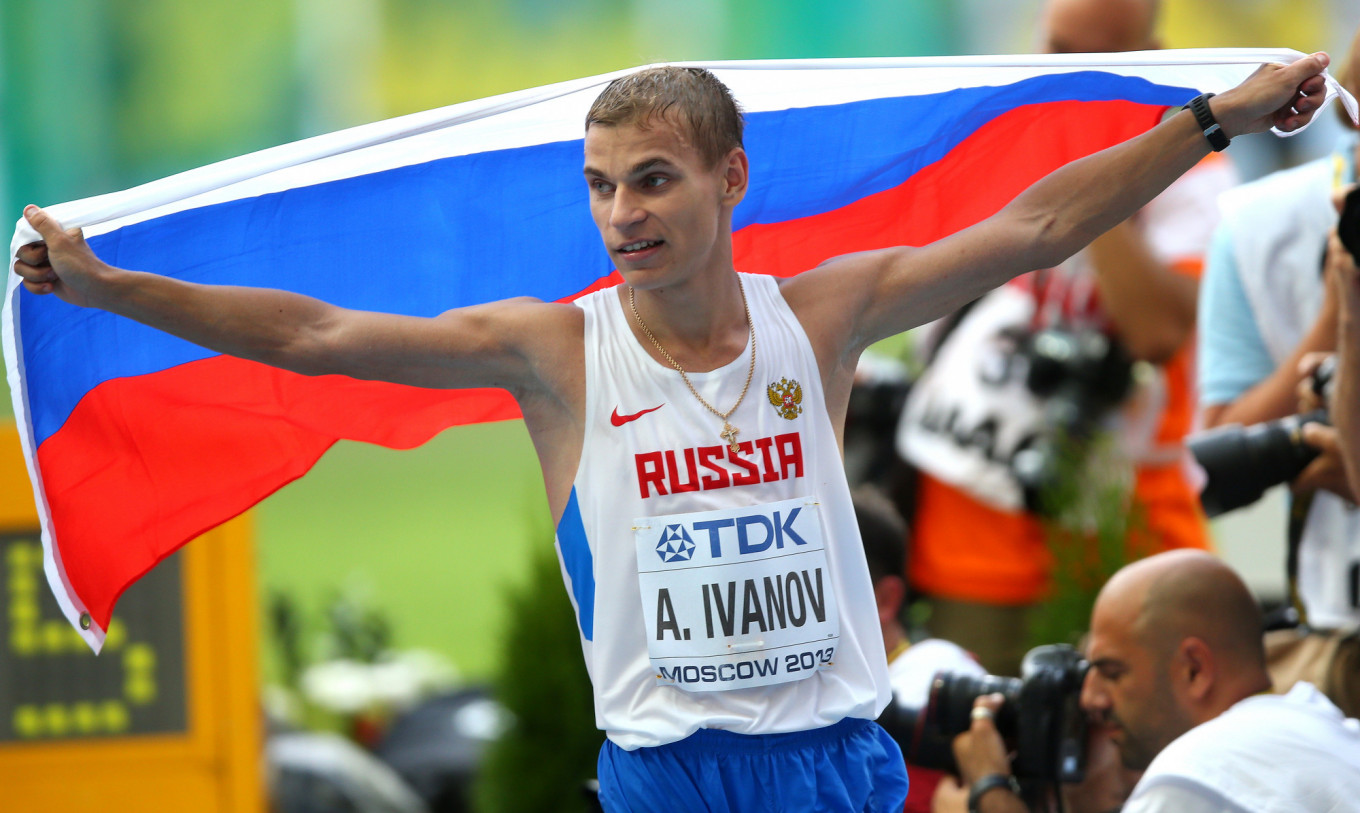 Russian race walker Alexandr Ivanov has been disqualified for three years for doping and is set to be stripped of his gold medal at the 2013 world championships in Moscow, the Russian athletics federation said on Friday.

Ivanov will lose all the medals he won between June 2012 and August 2014, the federation said. He is disqualified for a three-year period that began on May 2, 2017, the date of his earlier suspension, it said.

Ivanov, whose blood contained abnormalities, according to the federation — won gold in the 20km race walk at the IAAF World Championships in 2013, beating China’s Ding Cheng and Spain’s Miguel Angel Lopez.

The IAAF global athletics ruling body has still authorised some Russians, including 2015 world champion hurdler Sergey Shubenkov, to compete as neutrals after having demonstrated they are competing in a doping-free environment.