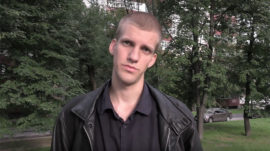 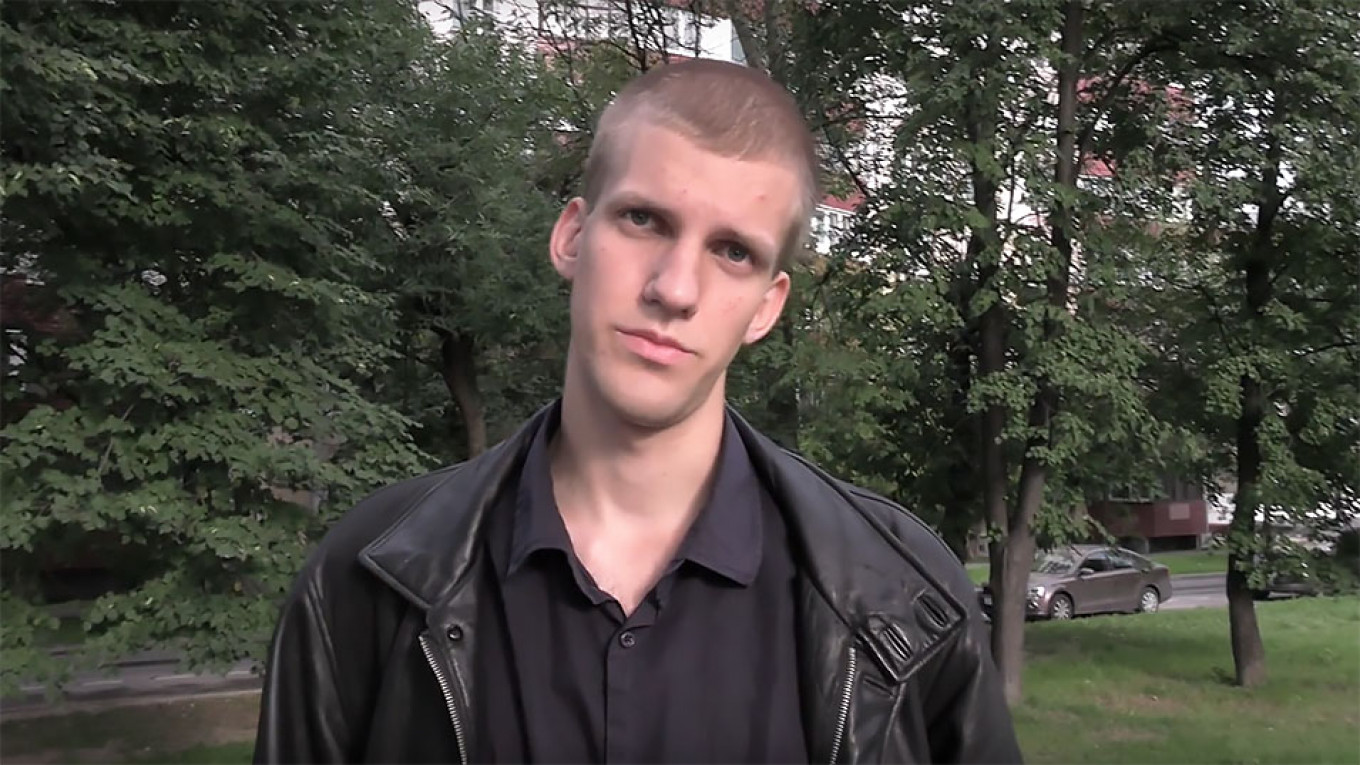 Police have detained an activist identified by state television as an “organizer” of this summer’s election protests in Moscow, the MBKh Media news website reported Monday.

Russia’s Ren-TV state broadcaster said in July that Danny Kulinich had organized protests over the exclusion of opposition candidates from local elections held last month. Kulinich, who is a member of a decommunization movement, dismissed the report as a “brazen and unprecedented lie” at the time.

“He’s been expecting them to come for him all this time. They took all the phones and computers and took him away for questioning,” Kulinich’s brother Denis Styazhkin told MBKh Media.

Authorities have also raided the homes of at least three other protesters and detained a fourth activist, Andrei Barshay, the OVD-Info police-monitoring website reported. The outlet said it was still unclear if they would face charges.

Several opposition candidates were barred from running in the Sept. 8 elections, sparking the biggest wave of anti-government protests in nearly a decade. Thousands were detained, at times violently, during unauthorized demonstrations.

Five of the 17 people held in jail have been sentenced to prison terms ranging between two and three and a half years on charges of violence against police. One person was sentenced to five years for a tweet.

The Human Rights Watch NGO called the mass-unrest and police-assault charges against 17 activists excessive and groundless.

Pavel Chikov, who heads the legal-aid group Agora, said on social media later on Monday that Kulinich had been released.

“It was awful, they’ve been grilling me for four hours,” Kulinich was quoted as telling the Open Russia NGO’s human rights team.