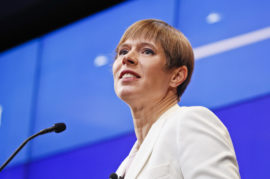 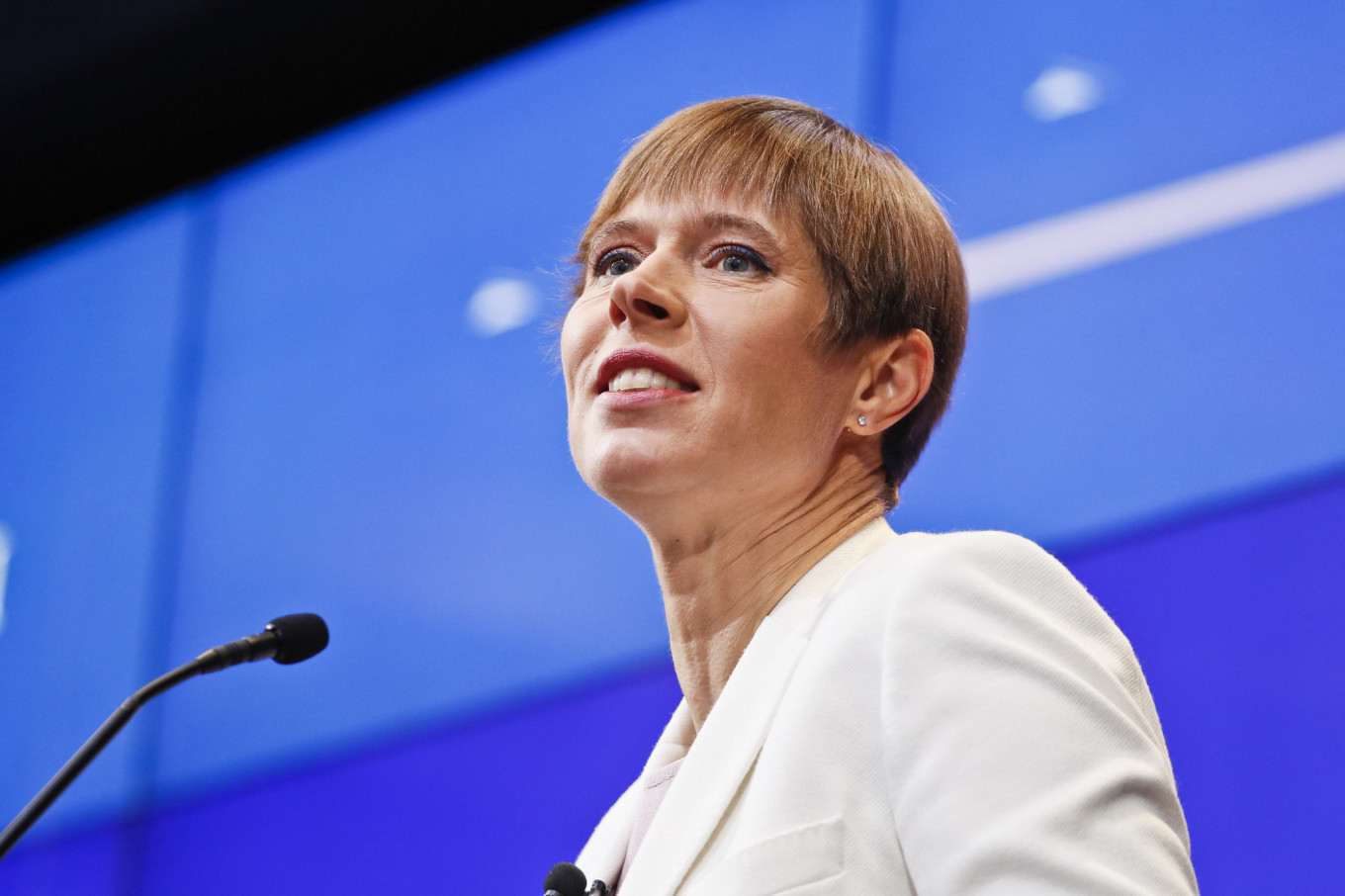 The almost decade-long hiatus in high-level meetings between Baltic presidents and Russia’s Vladimir Putin is set to end this week.

Estonia, Latvia and Lithuania — home to sizable Russian-speaking minorities — have had an uneasy relationship with the Kremlin since communism collapsed. Putin’s annexation of Crimea from nearby Ukraine in 2014 and the ensuing military conflict further spooked a region that was once an unwilling part of the USSR and is now part of the European Union, the euro area and NATO.

Friendship won’t be blossoming any time soon — the three countries are among the staunchest backers of EU sanctions against Russia over Ukraine.

But a meeting Thursday in Moscow between Estonian President Kersti Kaljulaid and Putin marks a slight improvement in tone.

“I’d rather be at the table than on the menu,” she told a news conference this month.

While the agenda isn’t public, Kaljulaid may ask Russia not to obstruct Estonia’s bid for a non-permanent seat on the United Nations Security Council, to be decided in June. She’s also said she wants to discuss the conflicts in Ukraine and Georgia.

Elsewhere, Estonia is the only NATO member without a ratified border treaty with Russia. The two neighbors quarreled in 2014 when Estonia accused Russia of swiping a security-service agent from its side of the dividing line, an allegation the Kremlin denied. Complicating matters is a new Estonian government. Two of the likely coalition’s three parties oppose ratification, saying it involves territorial concessions.

Baltic States to Decouple Power Grids From Russia, Link to EU by 2025

This week’s meeting “certainly has wider significance for the Baltic states,” said Viacheslav Morozov, a professor of EU-Russia studies at Tartu University. “It might open the way toward a more structured and open dialogue on security issues, though I wouldn’t exaggerate its potential.”

Putin’s last meeting with a Baltic head of state was in 2010 when, as prime minister, he sat down with Lithuania’s Dalia Grybauskaite in Helsinki. The last official meeting between Baltic and Russian presidents also came that year, when Latvia’s Valdis Zatlers met Dmitry Medvedev in Moscow.

Kaljulaid’s predecessor, Toomas Ilves, met Medvedev while visiting Russia in 2008. This time, Kaljulaid is ignoring the fears of some lawmakers at home in pursuit of a more open dialogue.