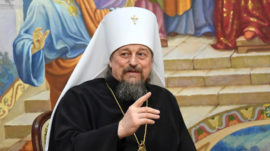 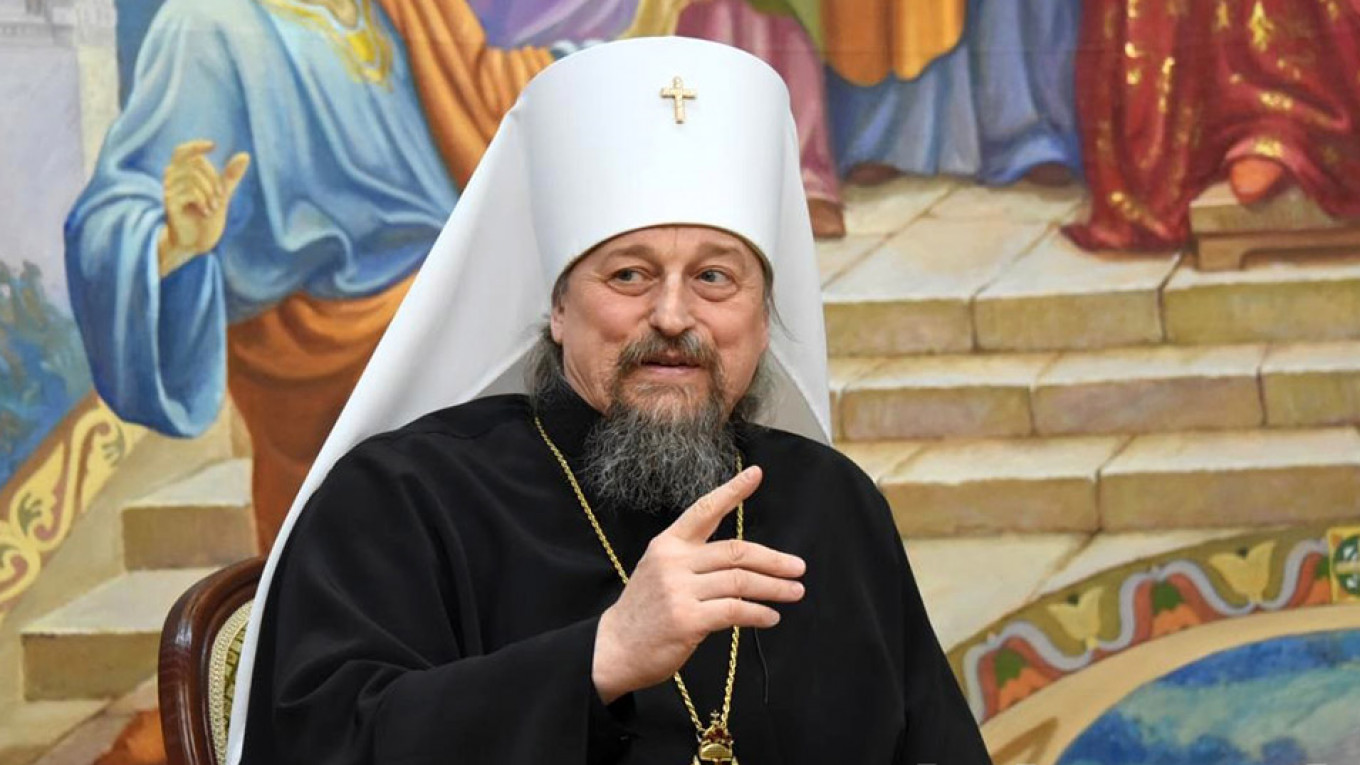 Baptized Russian soldiers won World War II while most of the country’s atheist soldiers died in battle, according to an Orthodox Church bishop.

Metropolitan Ioann of Belgorod and Stary Oskol’s remarks were caught on video during a service honoring the anniversary of the beginning of the war. Although ultimately victorious, the Soviet Union lost over 27 million people in what Russians call the Great Patriotic War.

“More than 60 percent of the [Soviet] Red Army — young soldiers who were already born in an anti-religious time and were mostly unbaptized — were killed,” Metropolitan Ioann said.

“It was a sacrifice for atheism,” he said, “and the war was won by those who were baptized, those who were spiritually called to defeat [Nazi Germany].”

The bishop’s comments drew swift criticism from Church representative Andrei Kuraev, who called it an “irresponsible distortion of history.”

“When a person is shielded from criticism for years, he begins to exist outside the realm of reason and conscience,” Kuraev was quoted as saying by the Baza Telegram channel. “Sadly, these are our metropolitans.”